View All From You
The 1896 Iowa football team, including Frank Kinney Holbrook, seated at right
Share
IOWA Magazine | 01-20-2022

Things We Love About the University of Iowa at 175: Sports 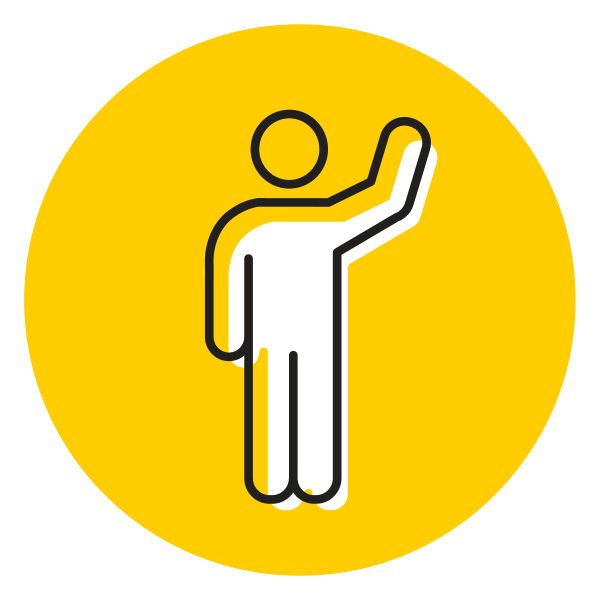 The Iowa Wave to pediatric patients in UI Stead Family Children’s Hospital is widely considered one of the best traditions in college sports. 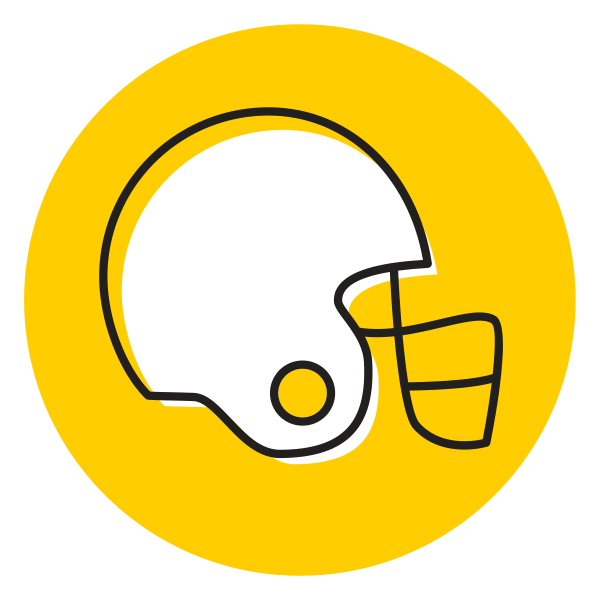 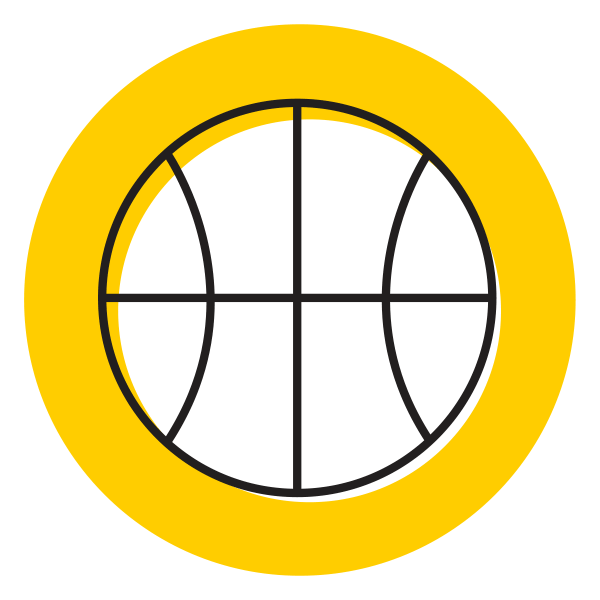 The nation’s first modern college basketball game in 1896 featured a five-on-five matchup between Iowa and the University of Chicago. 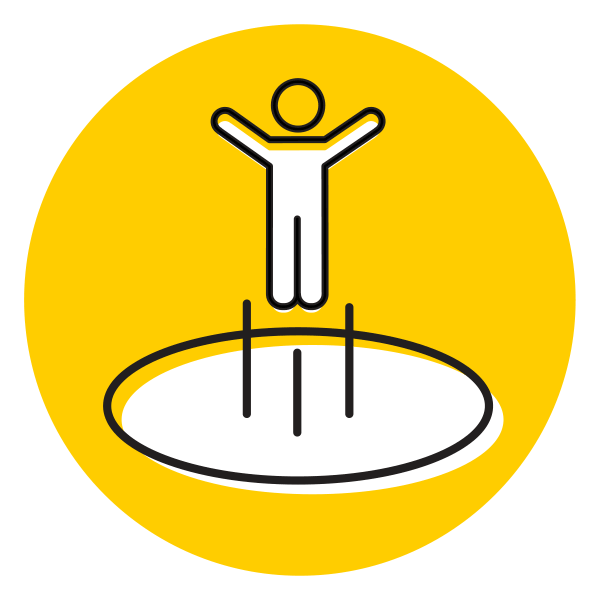 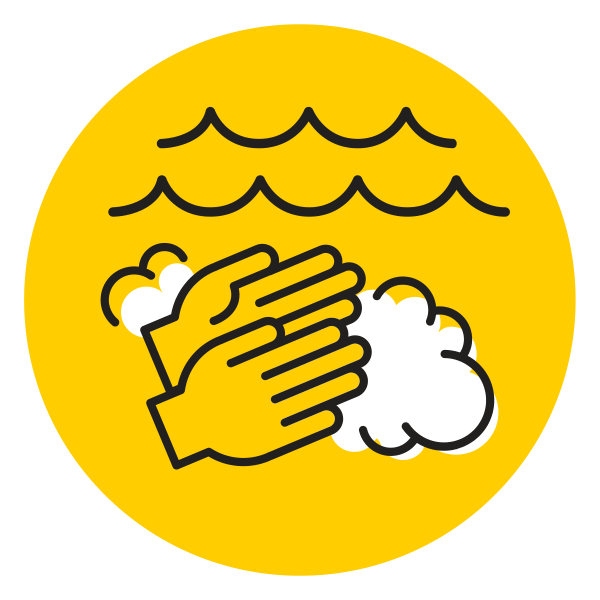 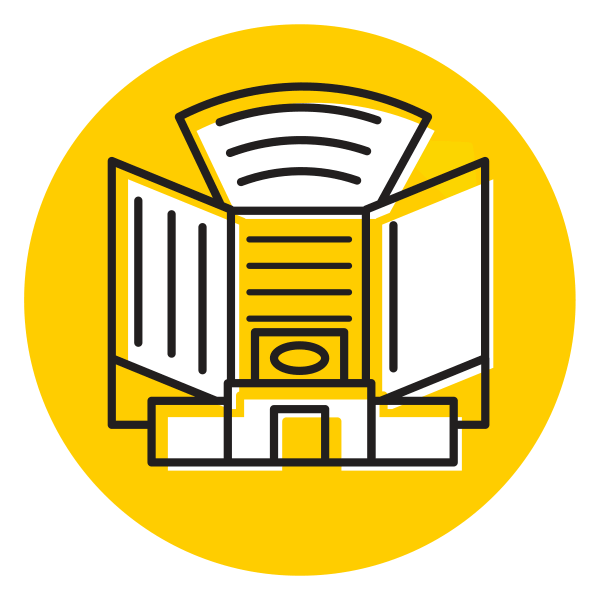 Each game day, the Hawkeye football program honors military hero Nile Kinnick (40BA) with the team touching his statue upon entry into the stadium that bears his name and the replay in the stands of his stirring 1939 Heisman Trophy acceptance speech. 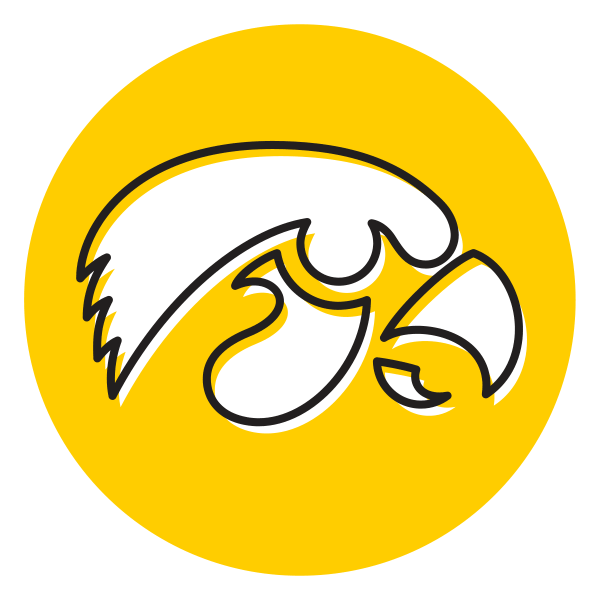 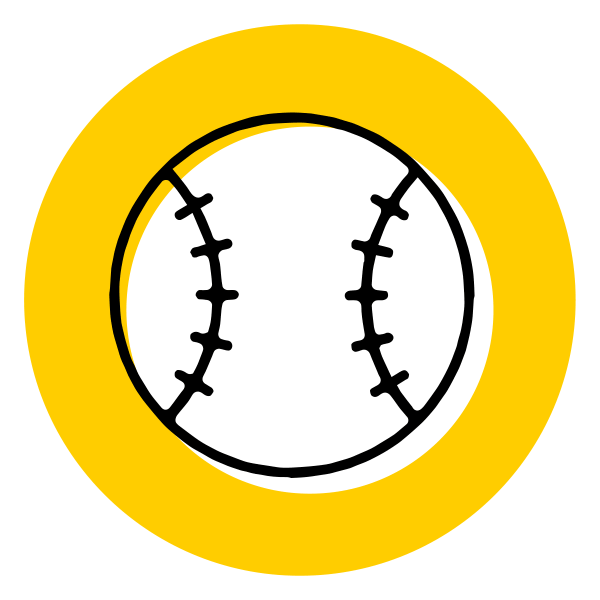 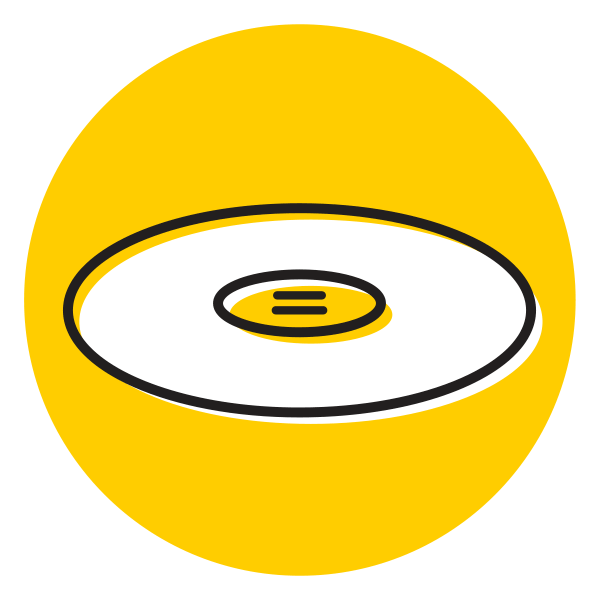 Iowa wrestling continues its dominance on the mat established in the Dan Gable era, picking up its 37th conference title and 24th national team championship this year, as well as becoming the first Power 5 school to introduce a women’s wrestling program. 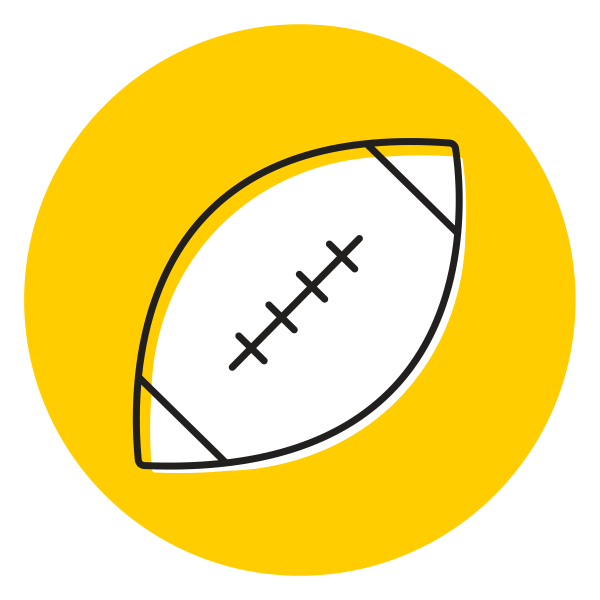