Things We Love About the University of Iowa at 175: Campus Life 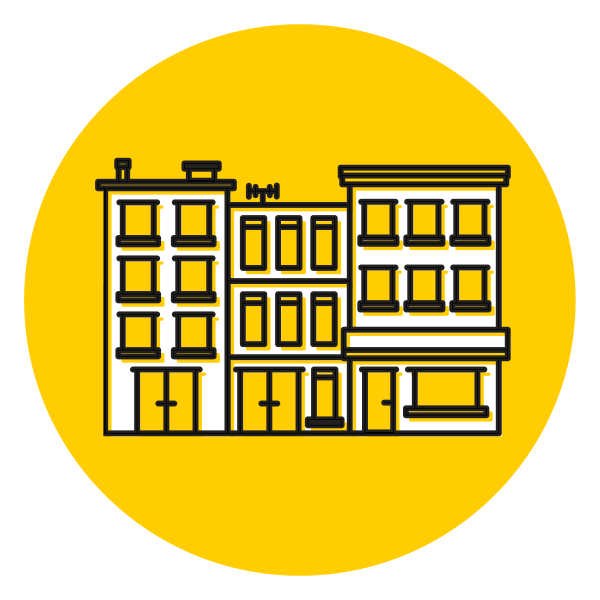 Iowa City has been ranked one of the country’s top college towns, with its downtown shops and restaurants just steps away from campus. 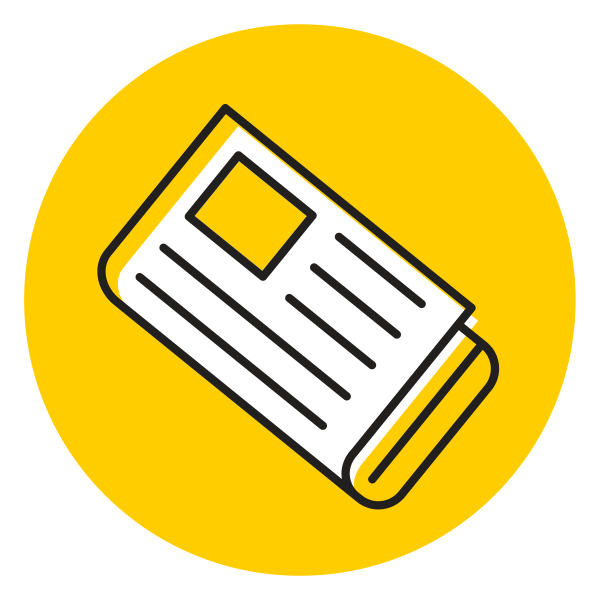 The Daily Iowan, the first daily campus paper west of the Mississippi (1901) and the first with a female editor (1907), won the National Pacemaker Award last year for best college newspaper. 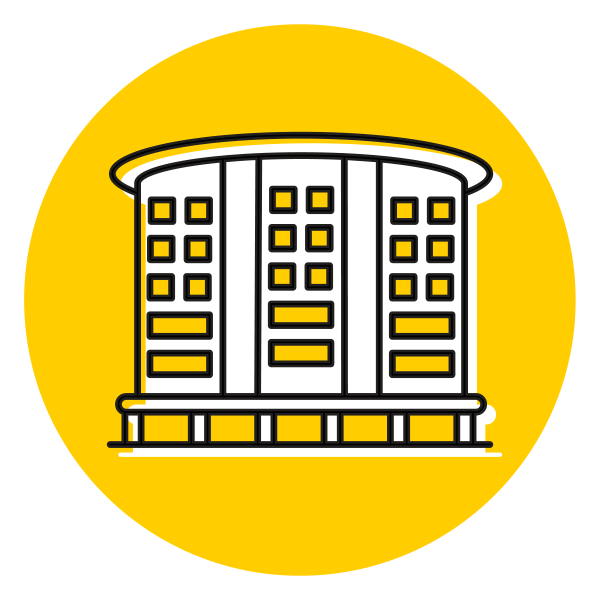 Since 1994, UI Dance Marathon—the university’s largest student organization and one of the largest groups of its kind in the country—has raised more than $33 million to support cancer patients at UI Stead Family Children’s Hospital. 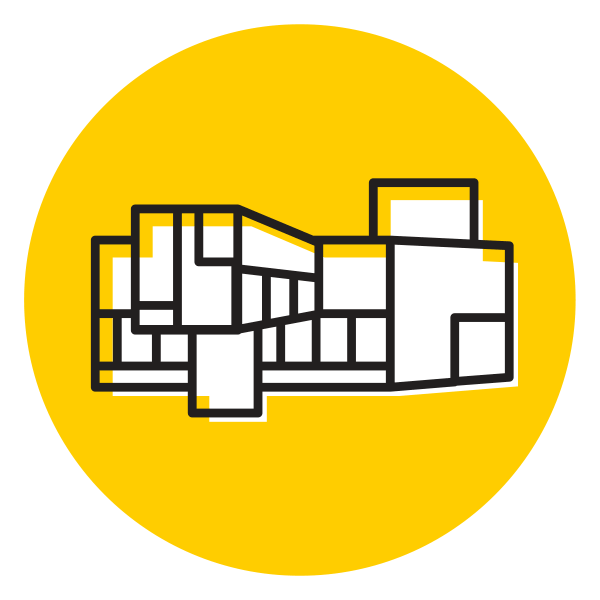 The Iowa Architectural Foundation has recognized the UI for the stylistic diversity of its campus buildings, which include inspiring designs by renowned architects such as Frank O. Gehry, Charles Gwathmey, Steven Holl, and César Pelli. 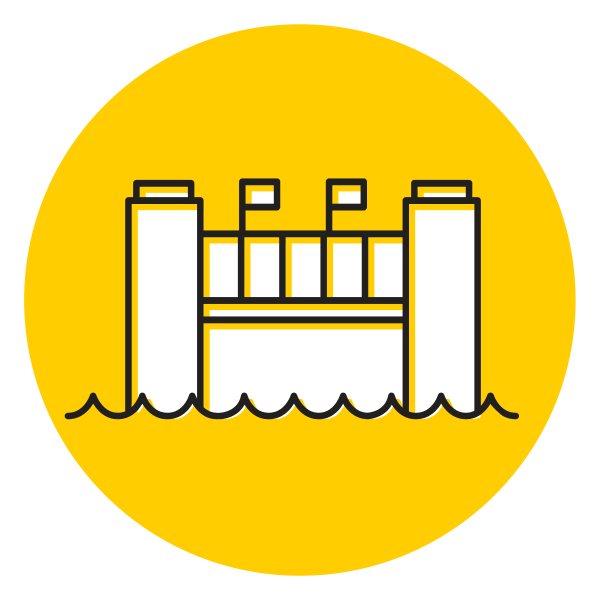