View All From You
Voyager 2 launches in August 1977 aboard a Titan-Centaur rocket from Cape Canaveral, Florida.
Share
IOWA Magazine | 01-20-2022

Things We Love About the University of Iowa at 175: Discovery 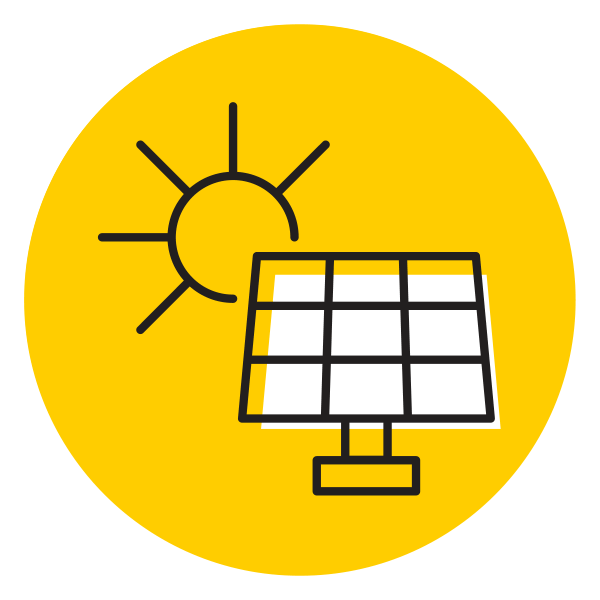 The UI secured its highest-ever level of external funding for research, scholarship, and creative activities last year, including for the $115 million NASA TRACERS project exploring the interaction between the Earth and sun’s magnetic fields.

Former UI physics professor James Van Allen (36MS, 39PhD) ushered America into the Space Race in 1958 with the launch of the Explorer satellites and discovery of the radiation belts surrounding Earth that now bear his name. 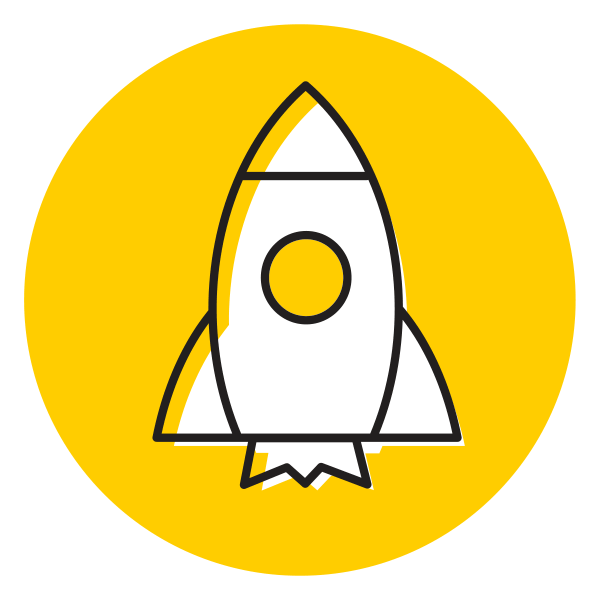 In 1961, Iowa became the first of only two universities in the world that has designed, assembled, and operated entire spacecrafts. The UI also has created more than 60 scientific instruments for dozens of high-profile space missions that have visited nearly every planet. 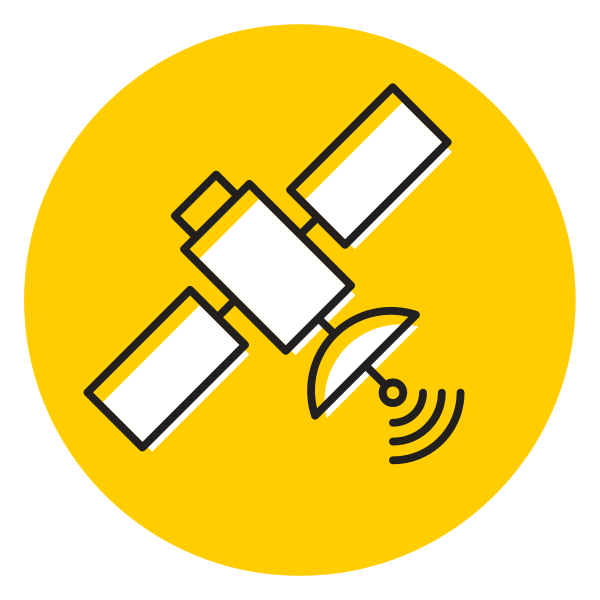 NASA’s Voyager 1 and Voyager 2 spacecraft, which contain scientific instruments built by UI researchers in 1977, are the farthest humanmade objects from Earth and continue to send data back to enrich understanding of interstellar space. 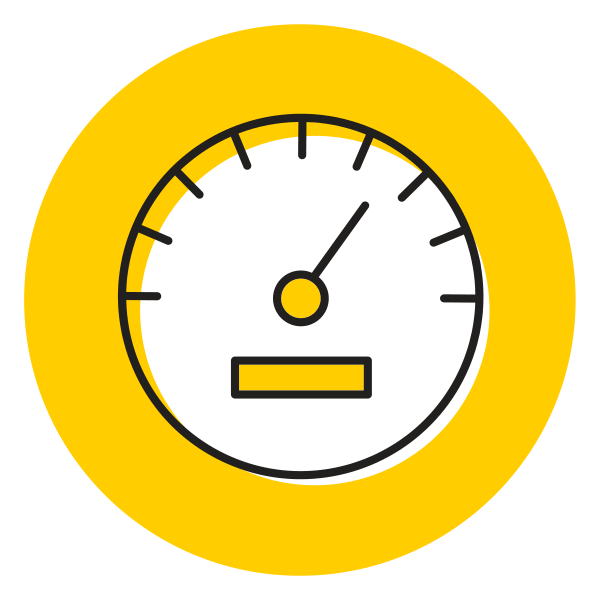 Inside the UI’s Research Park is one of the world’s most renowned wave basins—a warehouse-sized tank of water used for testing Navy and commercial ship designs years before the vessels hit the sea. 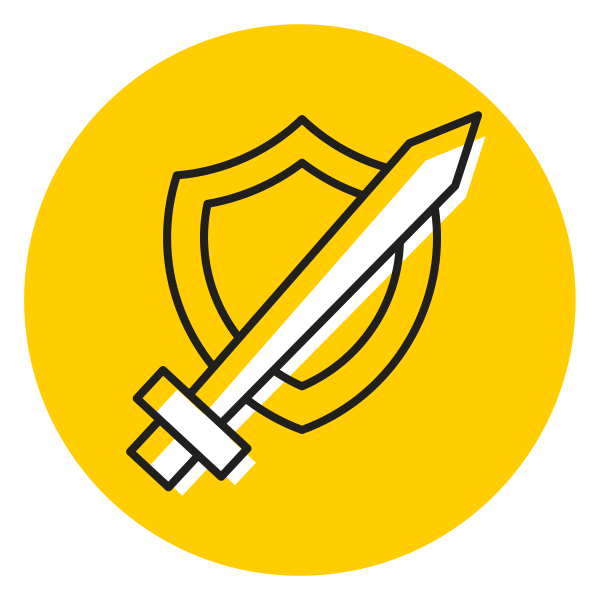 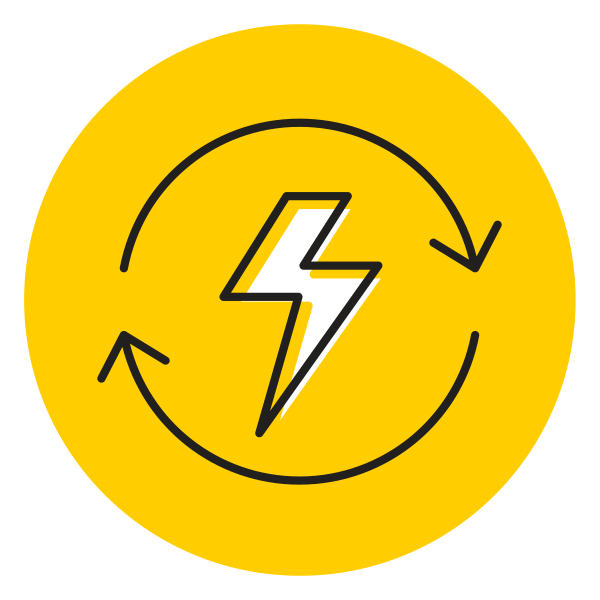 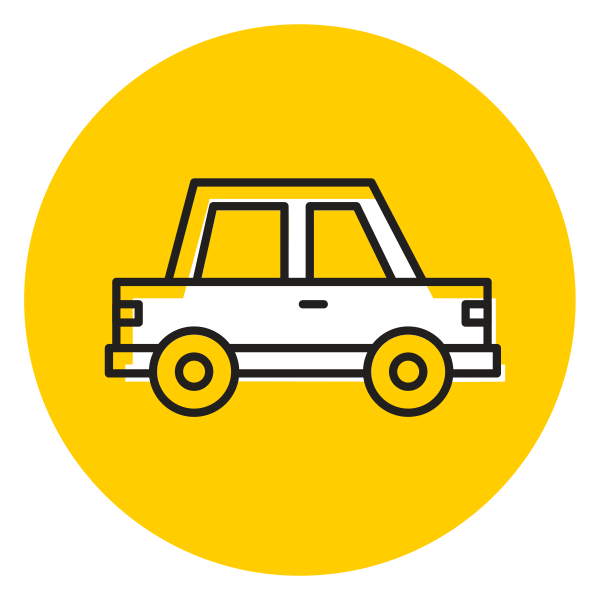 In 1992, the National Highway Traffic Safety Administration chose the UI to be home to the National Advanced Driving Simulator, which helps make the country’s roads safer through its research. 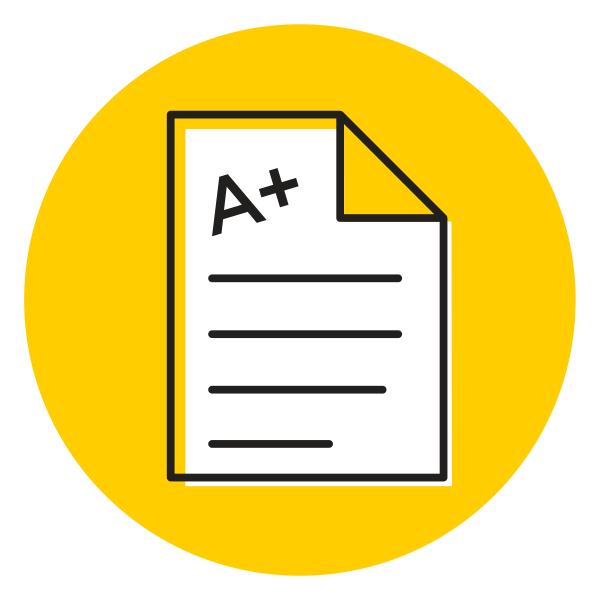 Former UI College of Education professor E.F. Lindquist pioneered the field of educational testing by developing nationally used standardized tests such as the Iowa Tests of Educational Development (ITED) and the American College Testing (ACT), and revolutionizing test scoring with the invention of the first optical scanner. 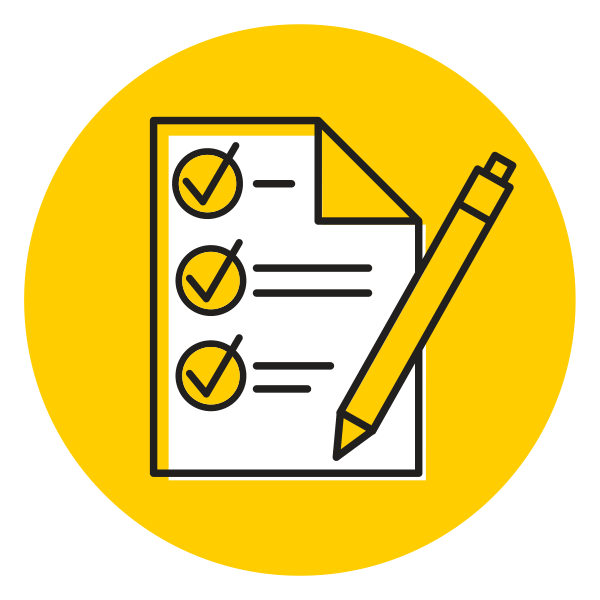