Things We Love About the University of Iowa at 175: Health 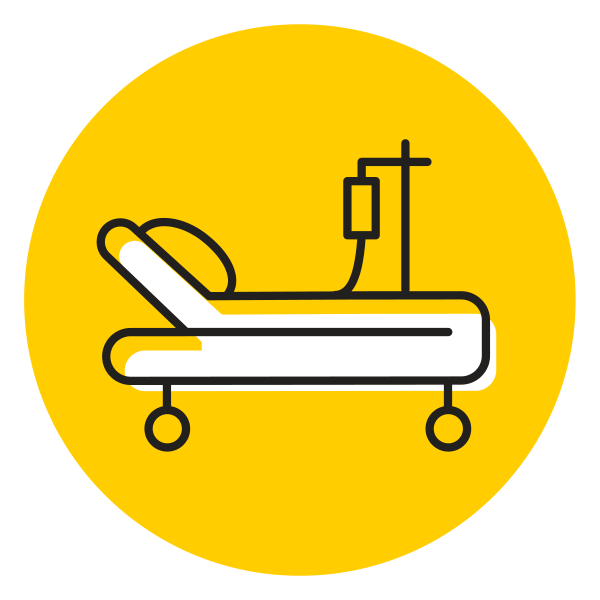 The UI Hospitals & Clinics opened with 50 beds in 1898 as the first university-based teaching hospital west of the Mississippi River. Today it has 860 beds and annually admits more than 32,800 patients. 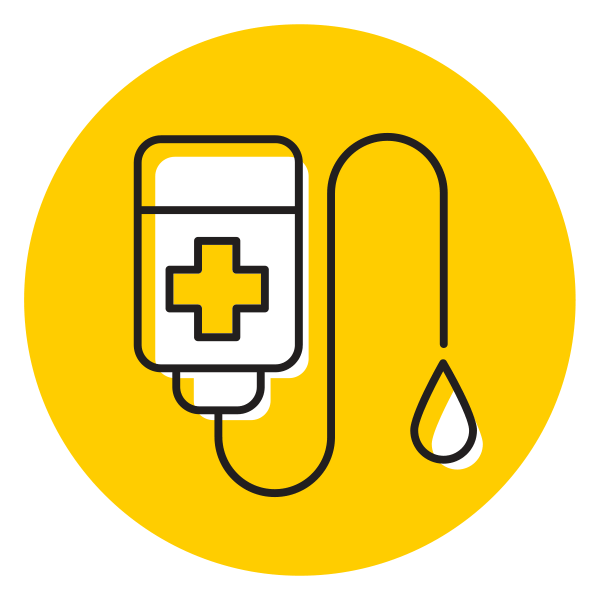 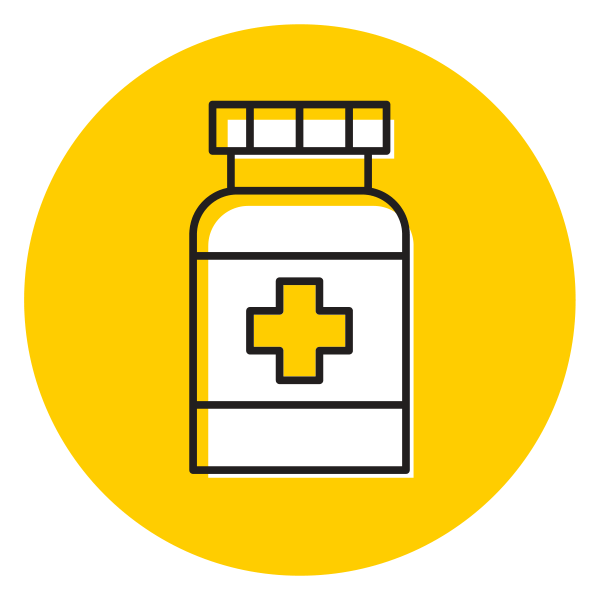 Hawkeye team physician William D. “Shorty” Paul and UI biochemistry professor Joseph Routh created the formulas for buffered aspirin and antacid during the 1940s, which led to the widespread manufacturing of Bufferin and Rolaids. 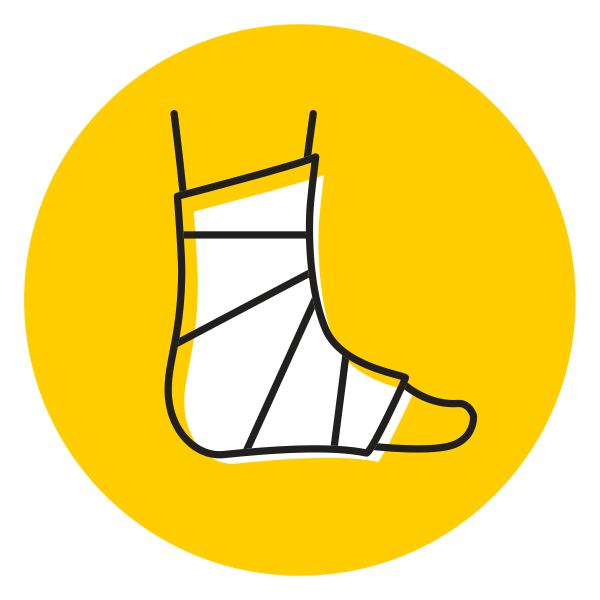 In the 1950s, UI orthopedist Ignacio Ponseti (44R, 07DSC)—pictured at top—developed the Ponseti Method, a nonsurgical technique that has become the gold standard for treatment of clubfoot around the world. 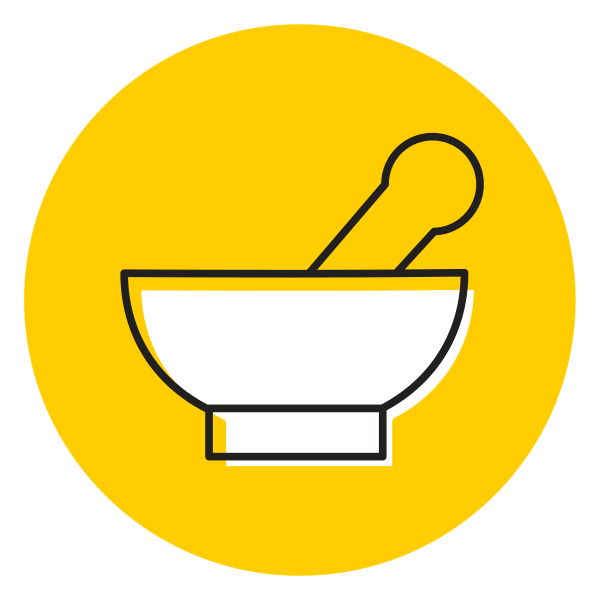 In 1965, the UI College of Pharmacy developed the national-standard unit dose system. 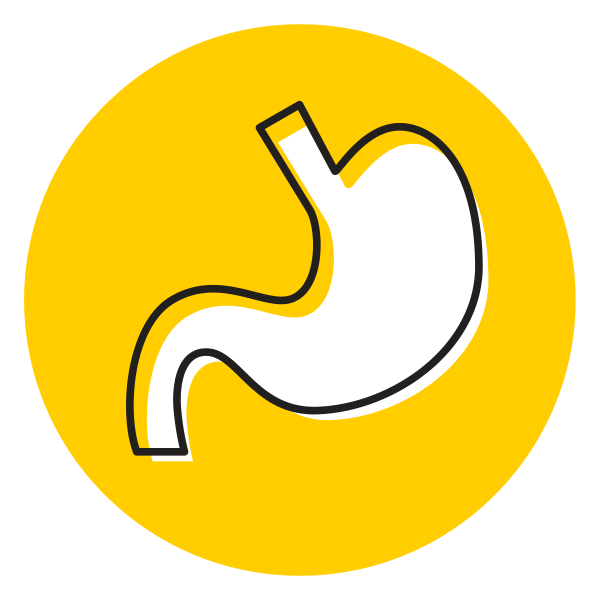 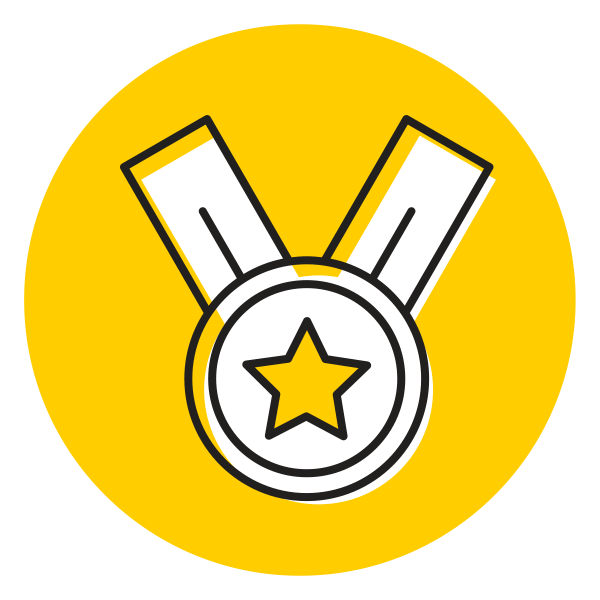 In 2000, President Bill Clinton awarded UI psychiatry professor Nancy Andreasen (70MD) with a National Medal of Science, America’s highest award for scientific achievement, for her work as one of the world’s foremost authorities on schizophrenia who pioneered the use of brain MRIs to study mental illnesses and mental processes such as memory and creativity. 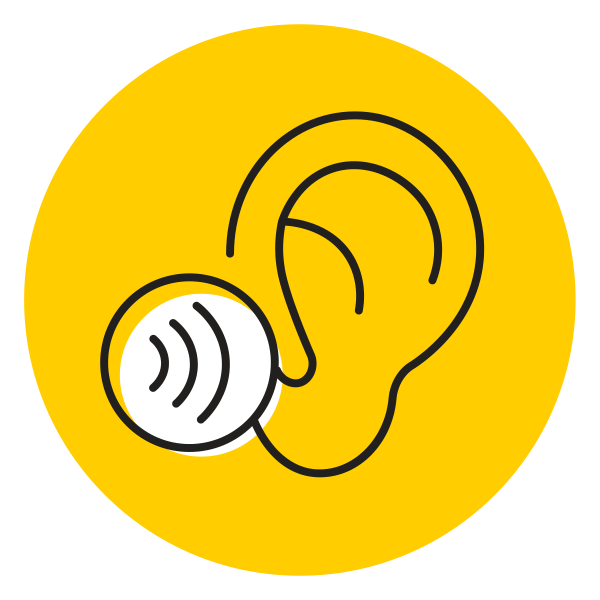 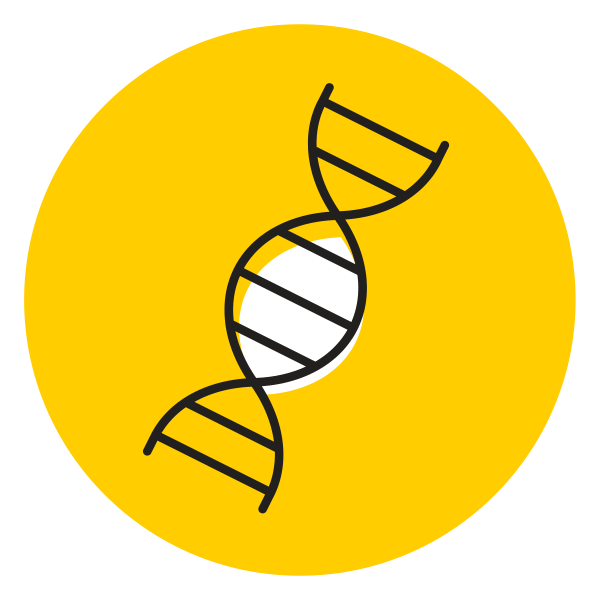 Researchers from the UI Institute for Vision Research were the first to identify genes responsible for macular degeneration and the most common form of glaucoma, and they continue to work on developing gene and stem cell-based therapies to treat blinding eye diseases. 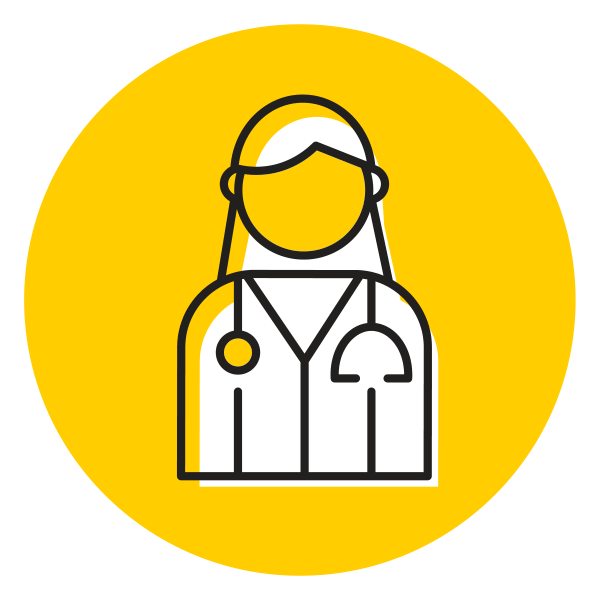 U.S. News & World Report recently ranked the UI College of Nursing’s Bachelor of Science in Nursing program as one of the top 10 in the nation.