Things We Love About the University of Iowa at 175: Arts 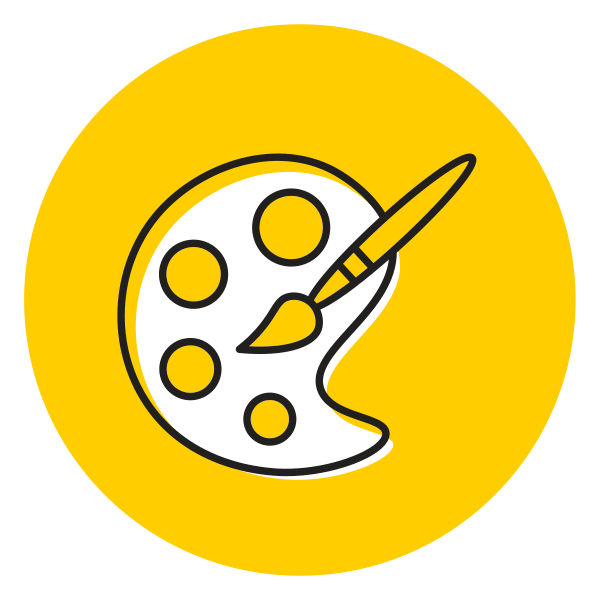 In 1922, Iowa became the first public university in the nation to accept creative works as theses for graduate degrees in the arts. 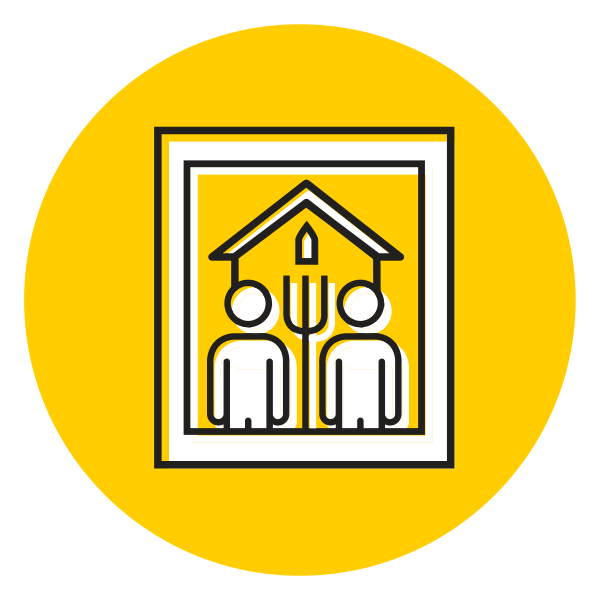 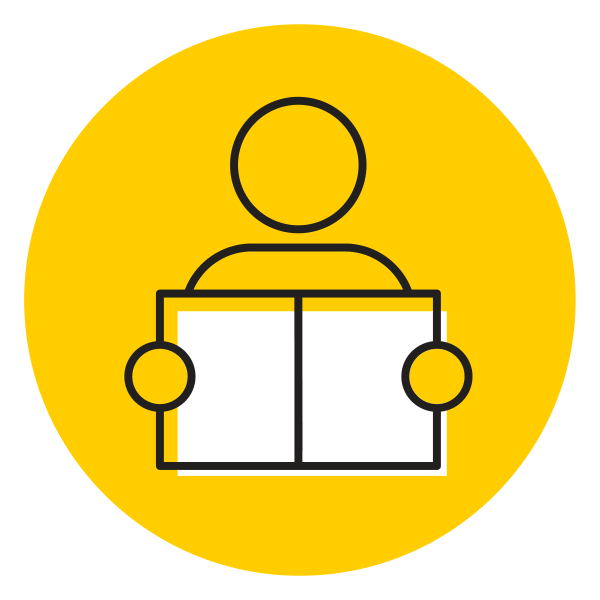 The Iowa Writers’ Workshop was founded in 1936 as the nation’s first university-sponsored program in creative writing, and its long line of graduates who have made a lasting imprint on American literature include Flannery O’Connor (47MFA), John Irving (67MFA), and Rita Dove (77MFA). 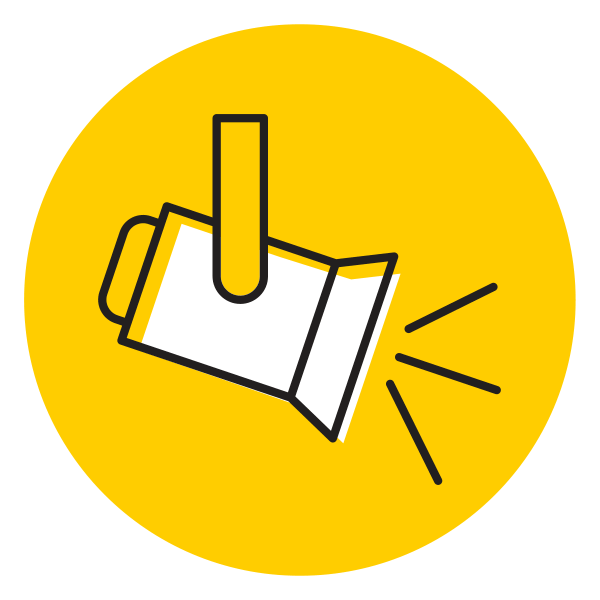 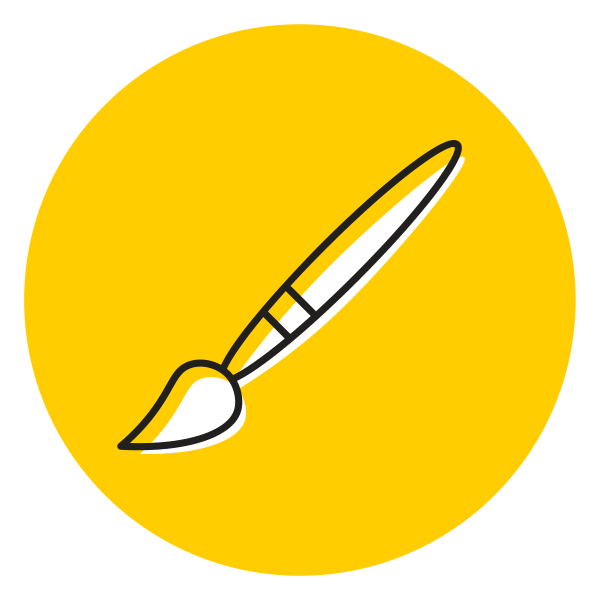 Catlett Residence Hall is named after internationally renowned printmaker and sculptor Elizabeth Catlett (40MFA), who in 1940 became the first African American woman in the nation to receive a Master of Fine Arts degree. 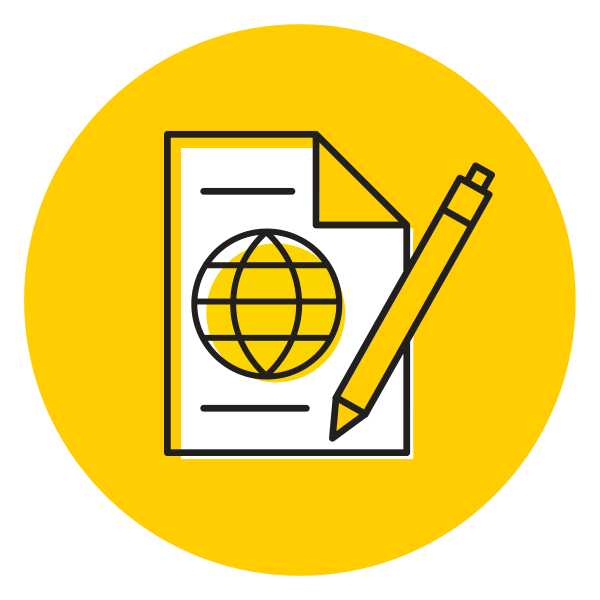 In 1967, Paul Engle (32MA) and Hualing Nieh (66MFA) founded the first and only international writing program in the world at Iowa, bringing 27 writers from 18 countries to Iowa City that first year. 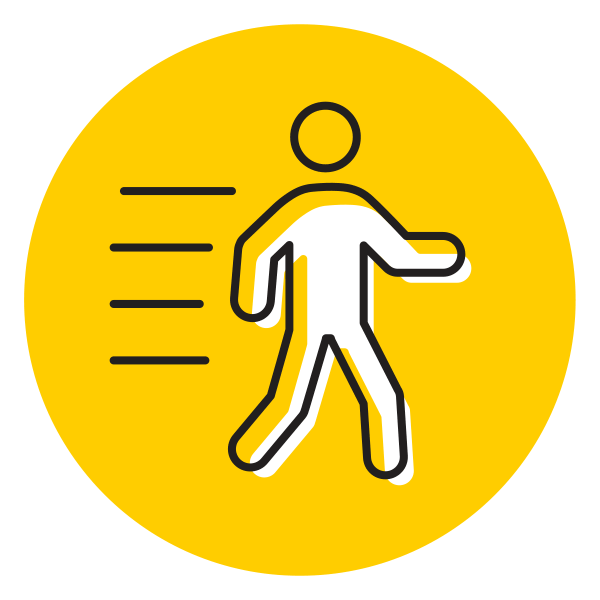 In 2008, Iowa City became the world’s third UNESCO City of Literature, where a literary walk invites visitors to retrace the steps of the town’s most prominent writers. 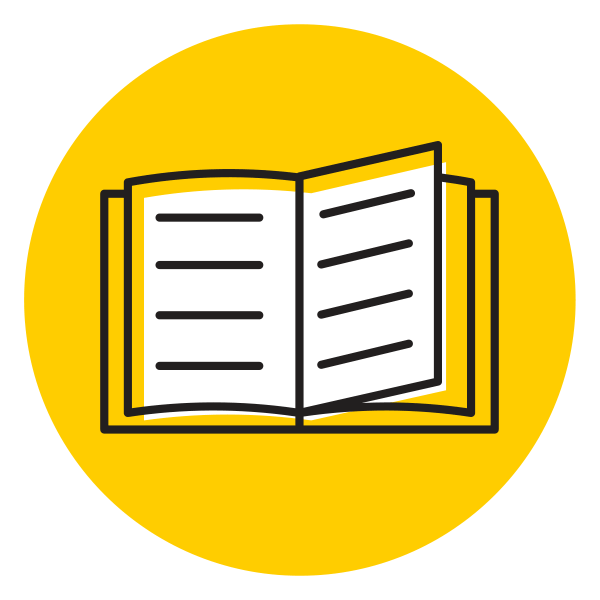 U.S. poet laureate Joy Harjo (78MFA) is the first Native American to hold the title and the eighth Iowa graduate to be named to the position. 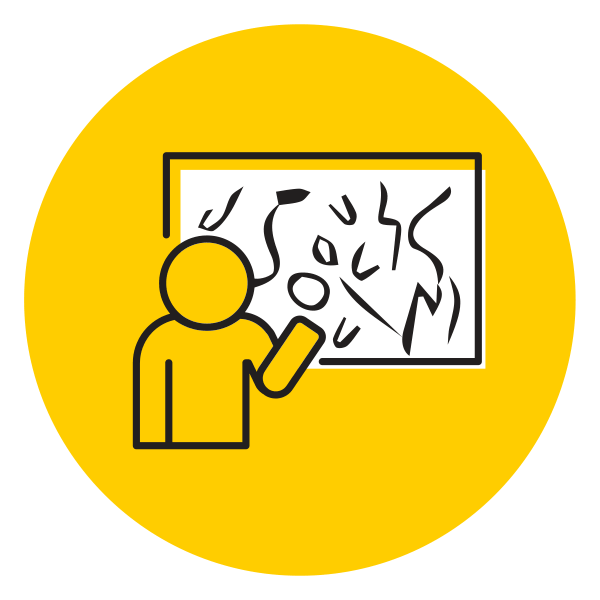 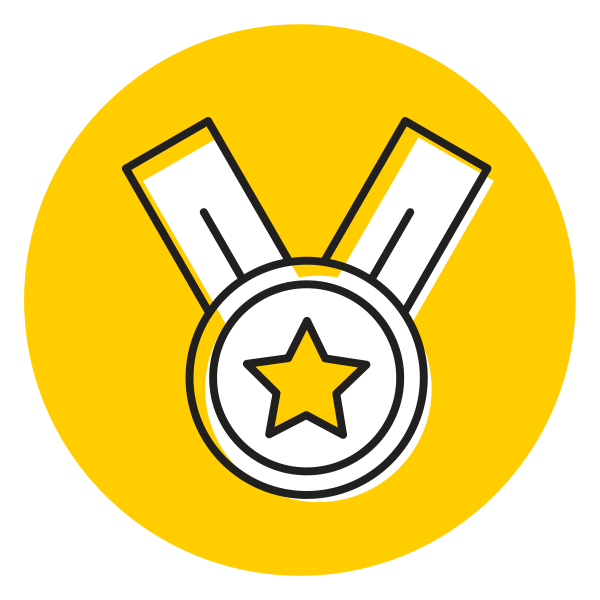 Nearly 50 Pulitzer Prizes have been awarded to UI faculty members or alumni, including to writers affiliated with the Iowa Writers' Workshop. Other winners have specialized in journalism, editorial cartooning, drama, music, theater, or history.