By Shelbi Thomas
In celebration of the university’s 175th anniversary, here are some rousing facts from its past and present that every loyal Hawkeye should know.

On the edge of the western frontier in the mid-1800s, the University of Iowa began its tradition of trailblazing with one rented former capitol building, 124 local students, and a part-time president who lived on the East Coast.

From these humble beginnings in 1847, the university emerged into the world-class institution of higher learning we treasure today. To kick off the UI’s 175th anniversary in 2022, we’ve compiled an inexhaustive list of Iowa’s groundbreaking discoveries, achievements in the arts and sciences, and other points of pride that show why it’s great to be a Hawkeye. 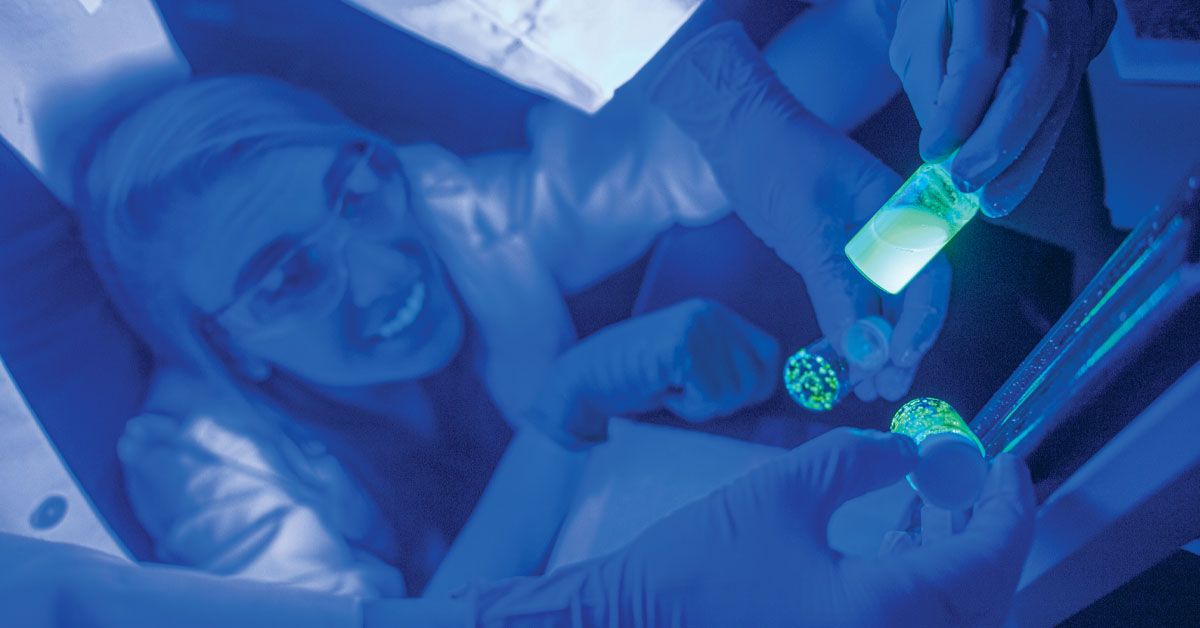 Ten reasons why Hawkeyes are proud to study in Iowa City 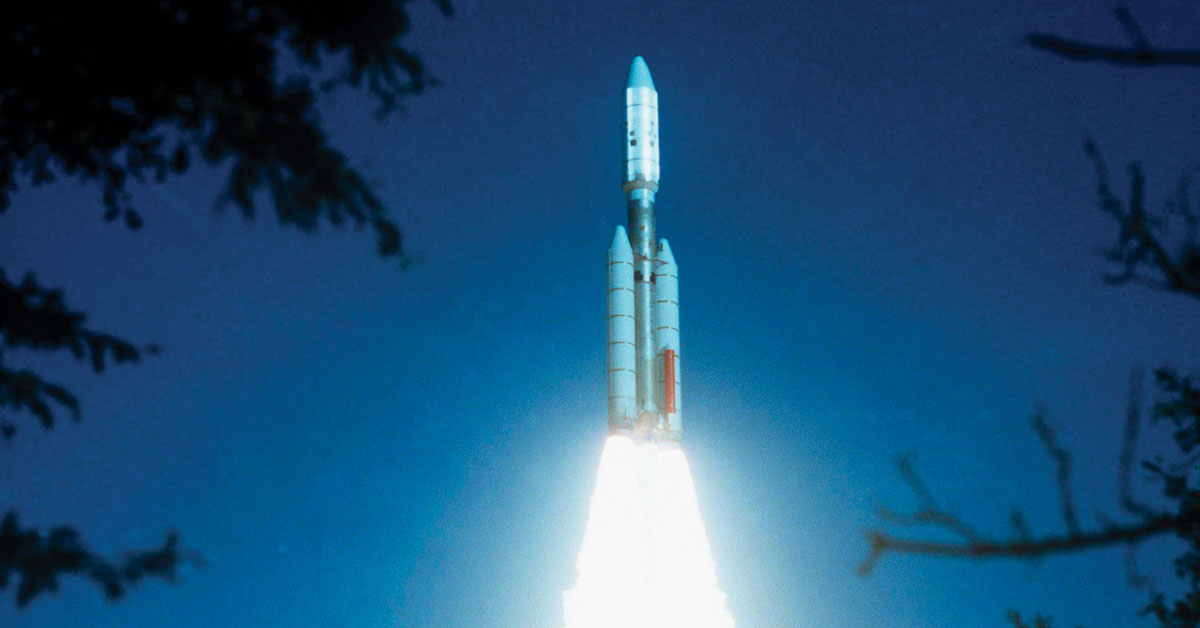 Ten ways that Hawkeye research is transforming our world 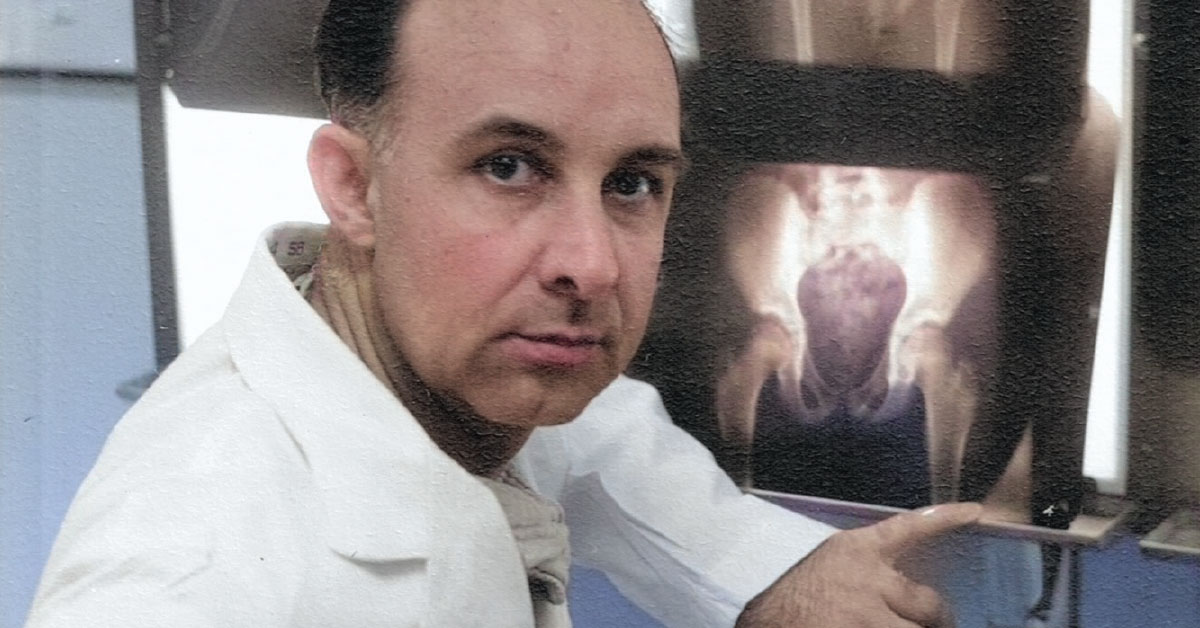 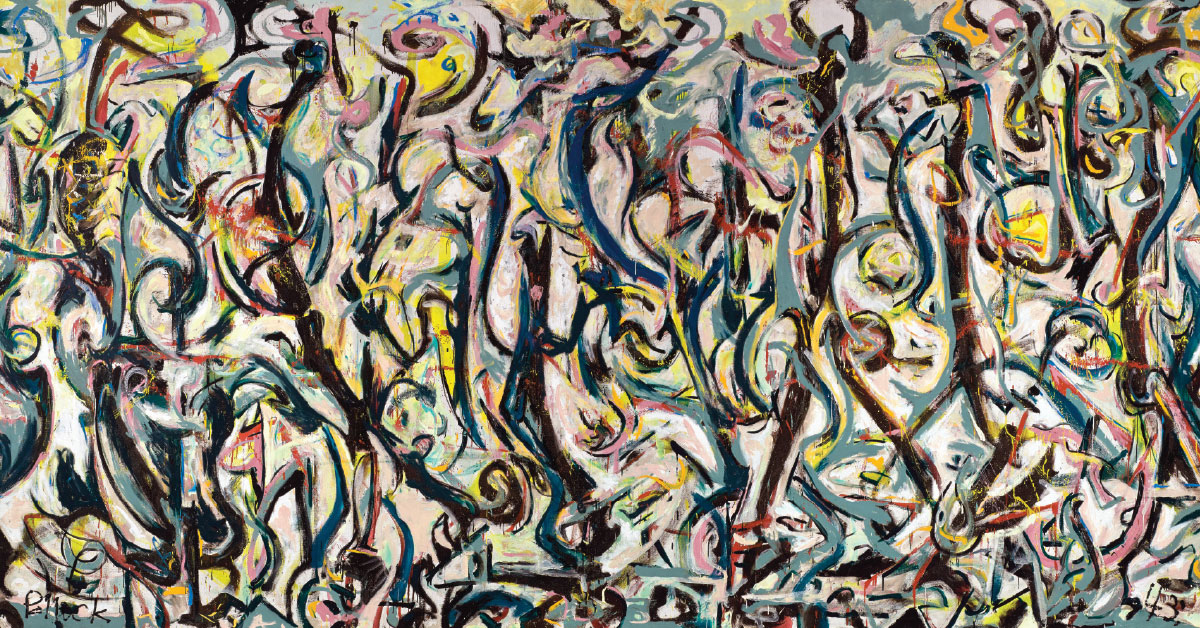 Ten reasons Hawkeyes are known for their rich cultural contributions 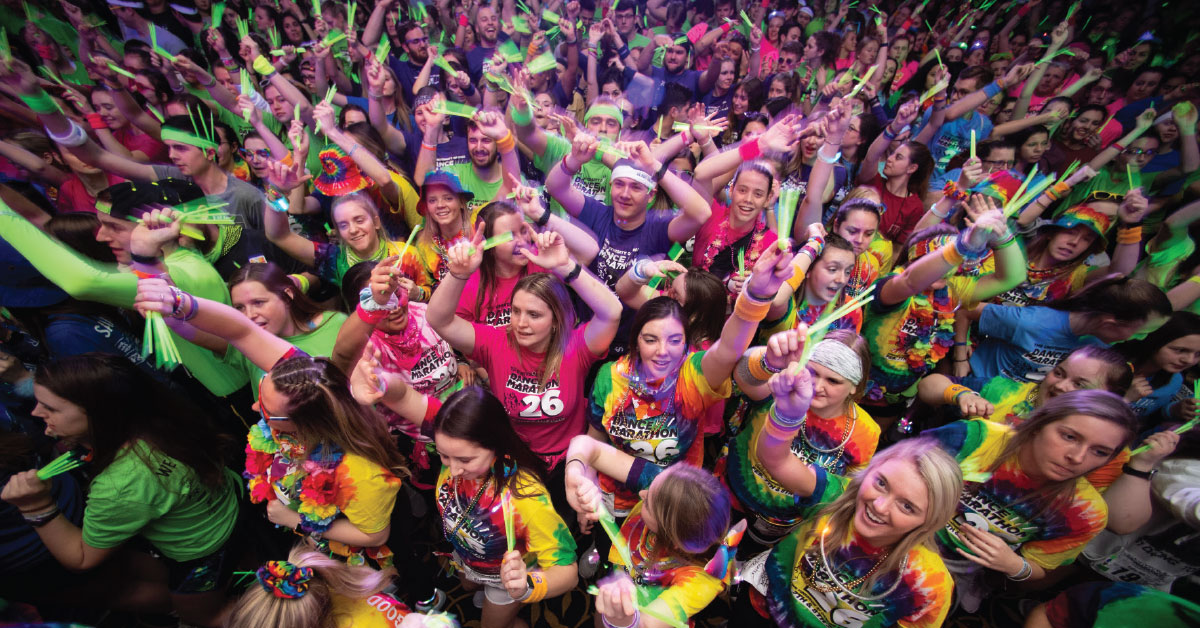 Five highlights of living and learning in a vibrant community 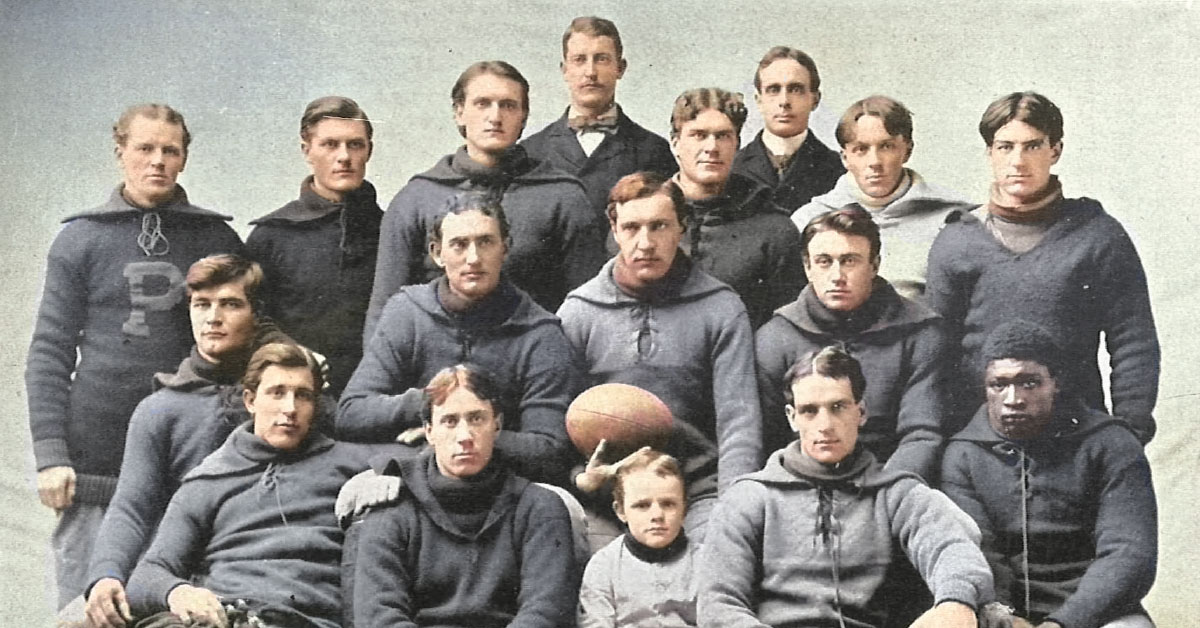 What makes you proud to be a Hawkeye? Email uimagazine@foriowa.org.

What makes you proud to be a Hawkeye? Email uimagazine@foriowa.org.

Join our email list
Get the latest news and information for alumni, fans, and friends of the University of Iowa.
Sign up now
Related Articles
University of Iowa Course Examines Refugee and Immigrant Experience
Students help raise awareness of issues faced by displaced Afghans and other newcomers to the U.S.
Ready For a Boom on One Day for Iowa
The Hawkeye Marching Band was one of two areas to exceed 180 gifts during the University of Iowa's 24-hour online giving day in 2021. Its members are ready to inspire more participation during this spring's event.
Old Gold: The Enduring Power of the Written Word
In his final column, retiring archivist David McCartney reflects on the University of Iowa's commitment to records preservation.
More Alumni Networks Endow Scholarships for Iowa Students
Iowa Club fundraisers help students from around the country attend the UI.