By Josh O'Leary
2 minute read
In our Iowa Icons series, we’re celebrating the players, moments, and traditions that define Hawkeye football. Here, we highlight a few notable announcers who have called games for Iowa. 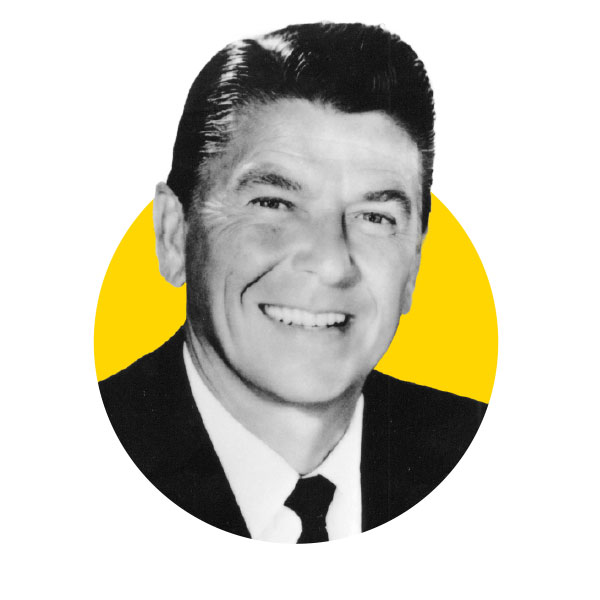 A new graduate of Eureka College in Illinois joined WOC radio in Davenport in 1932 as a part-time sportscaster. He was given $5 and bus fare for his first assignment: the Iowa-Minnesota homecoming game. It turned out to be the first of many notable career moves for Ronald Reagan. The radio announcer soon moved to WHO in Des Moines, where he continued to cover Iowa football and recreated Chicago Cubs games for listeners from the ticker. In 1937, Reagan landed an audition in Hollywood and said goodbye to Iowa. After a long film career, Reagan was elected as California’s governor and ultimately the nation’s 40th president. 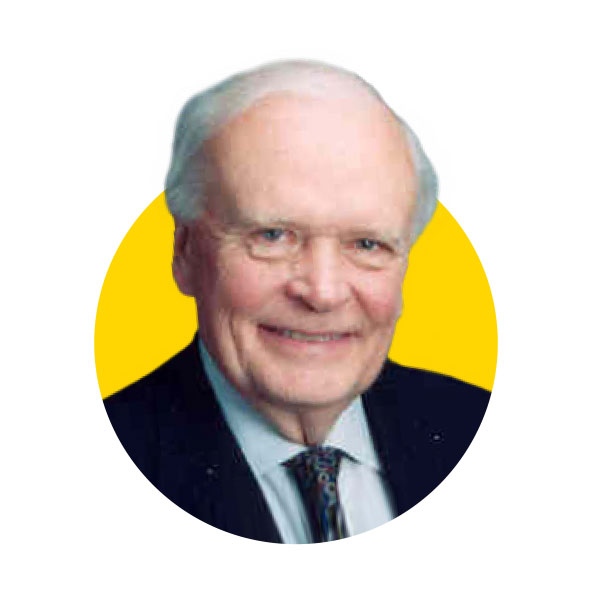 After beginning his broadcasting career as a high school student at the UI-based radio station WSUI in 1943, Brooks covered Iowa football for more than 65 years, including all six Hawkeye Rose Bowl trips. Known for his gentlemanly demeanor, raspy voice, and vintage tape recorder, the Cedar Rapids native and UI journalism alumnus was a fixture for generations in the press box until his death in 2016. 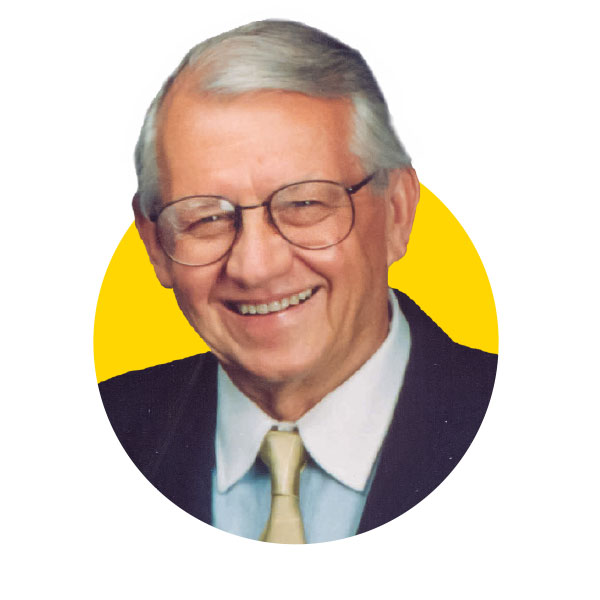 A broadcaster who covered the Hawkeyes for more than 50 years, Zabel captained the football and basketball broadcasts for WHO in Des Moines and was part of the original UI broadcast team for Learfield Sports. The Iowa journalism graduate, who died in 2013, called more than 6,000 sporting events, and his “I love it, I love it, I love it!” touchdown call still echoes in the hearts of Hawkeye fans. 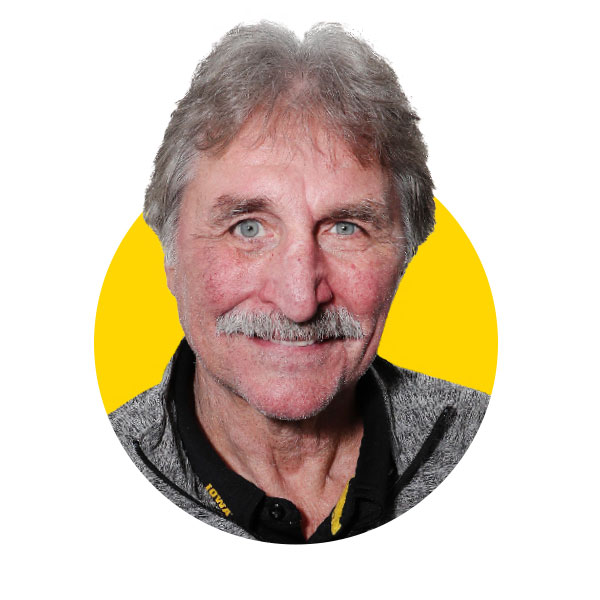 On the field, Podolak was a hard-nosed, dual-threat quarterback for Iowa from 1966 to 1968 before starring for nine seasons in the Kansas City Chiefs backfield. On the airwaves, the Atlantic, Iowa, native has been an affable fan favorite since 1982, when he first teamed up with Zabel to call games for WHO Radio. For the past two decades, he’s provided color commentary alongside Gary Dolphin on the Hawkeye Radio Network. 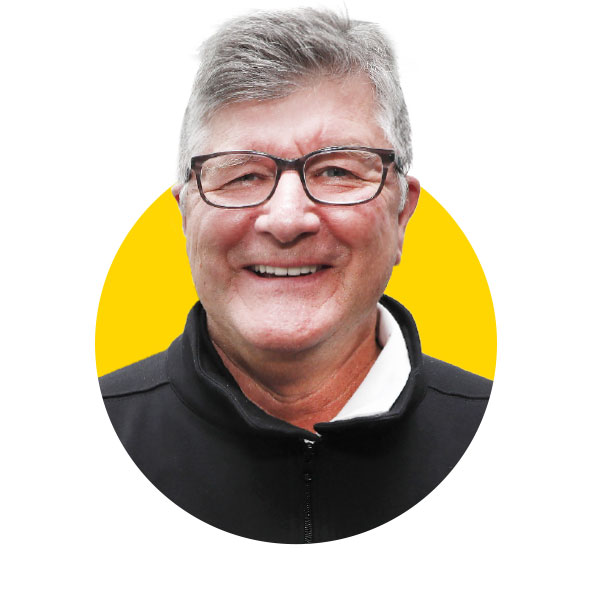 The voice of Iowa football and men’s basketball since 1997, Dolphin has provided play-by-play for some of the biggest wins of the Ferentz era, including his euphoric “I don’t believe what I just saw!” call of the Capital Catch. The Cascade, Iowa, native also hosts the weekly TV and radio shows for the Hawkeyes, and his signature “Touchdown, Iowa!” has become the soundtrack to our fall Saturdays.