Your Guide to University of Iowa Homecoming

By Tyler Strand
Return to Iowa City this October to celebrate the people, places, and traditions that make the university great.

Every fall, thousands of University of Iowa alumni and friends gather in Iowa City to reunite with fellow Hawkeyes and celebrate our remarkable university. From the tried-and-true traditions of the parade, coronation, and football game to discoveries off the beaten path, there are plenty of new memories to make on campus—and beyond. Whether it's your first homecoming or your 50th, here's your guide for a good time in Iowa City.

Since Iowa's first homecoming on Nov. 23, 1912, Hawkeyes have returned to their alma mater to participate in a variety of celebratory traditions. While some rituals such as the recyclable boat races were short-lived, others have stood the test of time. Here are several of the most enduring UI Homecoming traditions.

From Duke Slater's (28LLB) days on Iowa Field to A.J. Epenesa's current reign at Kinnick Stadium, the Hawkeyes' game on the gridiron has been the prime homecoming attraction. In 1912, Iowa lost its inaugural homecoming game to Wisconsin 28-10 in front of a crowd of 5,000. Fortunately, the Hawkeyes have fared better since then, with a 15-5 record under Coach Kirk Ferentz. On Oct. 19, 2019, Iowa hosts Purdue in a homecoming battle of black and gold before nearly 70,000 fans.

Since 1924, Hawkeye fans have worn homecoming buttons to commemorate their return to Iowa City. These collectors' items have featured Iowa icons, such as coaches Forest Evashevski and Hayden Fry, as well as UI mascots Herky the Hawk and Rex the Great Dane. The first homecoming buttons were metal badges that sold for 10 cents, while the ones during World War II were made from plastic, paper, and cardboard due to rationing. Rainfall during the 1943 homecoming game destroyed many of that year's cardboard buttons, making them a rare collectible.

View the entire collection in the Iowa House Hotel lobby within the Iowa Memorial Union.

This annual celebration through the streets of downtown Iowa City unites town with gown. The tradition started in 1917 with horse-drawn floats, and though horses have since been replaced by horsepower, the entries have only grown more elaborate and colorful. This year's parade is expected to draw more than 15,000 spectators and will feature former Hawkeye star and three-time NBA champion B.J. Armstrong (89BA) as grand marshal.

"That little town means so much to me—the scene of growth and development during vital years—joy and melancholy, struggle and triumph. I love the people, the campus, the trees, everything about it. " - Hawkeye Heisman Trophy winner Nile Kinnick (40BA) in a 1943 letter to Celia Peairs, a friend who had recently visited Iowa City

This showcase of dancing, acting, and Hawkeye spirit started in the 1970s as a competition among Greek communities. It's since opened to all student groups, with many of the skits tied to a specific theme.

This discontinued water spectacle featured select members of the UI swimming, diving, and gymnastics teams who completed daring stunts for crowds of nearly 3,000 at the Field House pool. The tradition, which was originally staged along the Iowa River and included the crowning of a Dolphin Queen, lasted more than 50 years but ended after the 1977 show due to concerns from men's swim coach Glenn Patton about the time commitment necessary from his team.

The corn monument tradition started with a group of College of Engineering students in 1914 as a fall complement to the college's spring festival and has been an on-and-off homecoming attraction in the years since. Students construct the monument with hundreds of ears of corn and foster school spirit with creative designs ranging from a scholarly Herky to a satellite dish inspired by James Van Allen (36MS) and his space achievements. In earlier days, the monument was burned in a bonfire following a Hawkeye victory.

Alumni Band began in 1973 with 91 former members of the Hawkeye Marching Band participating under the direction of Tom Davis, former head of percussion and jazz studies at the UI School of Music. This year, 250 participants will return to perform in this year's homecoming parade. On game day, the band plays the "Iowa Fight Song," "On Iowa," and other Hawkeye classics inside Kinnick Stadium.

For a complete schedule of events, including activities hosted by the UI's departments and colleges, visit homecoming.uiowa.edu.

What are your favorite Iowa Homecoming traditions? Email uimagazine@foriowa.org.

WHAT TO SEE AND DO IN IOWA CITY

View the latest renovations around campus and enjoy expert recommendations for food, fun, and festivities during homecoming in Iowa City.

A lot may have changed since the last time you visited the UI. Here are a few places that are new or updated to check out on campus. 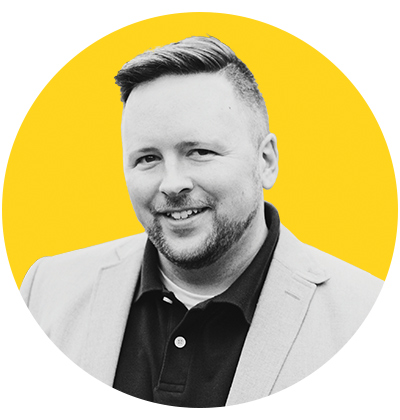 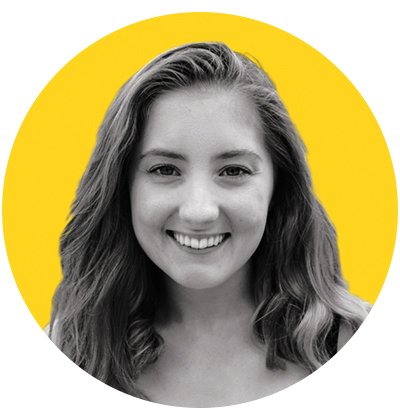 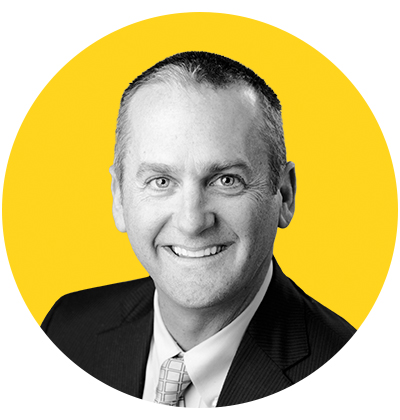 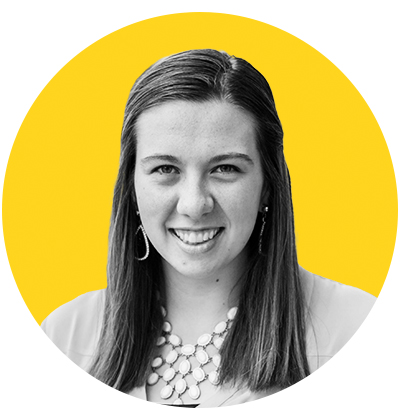 For a complete schedule of events, including activities hosted by the UI's departments and colleges, visit homecoming.uiowa.edu.

What are your favorite Iowa Homecoming traditions? Email uimagazine@foriowa.org.