By Shelbi Thomas
2 minute read
The Iowa City native and former All-Big Ten player is the latest Hawkeye alumnus to return as an assistant coach. 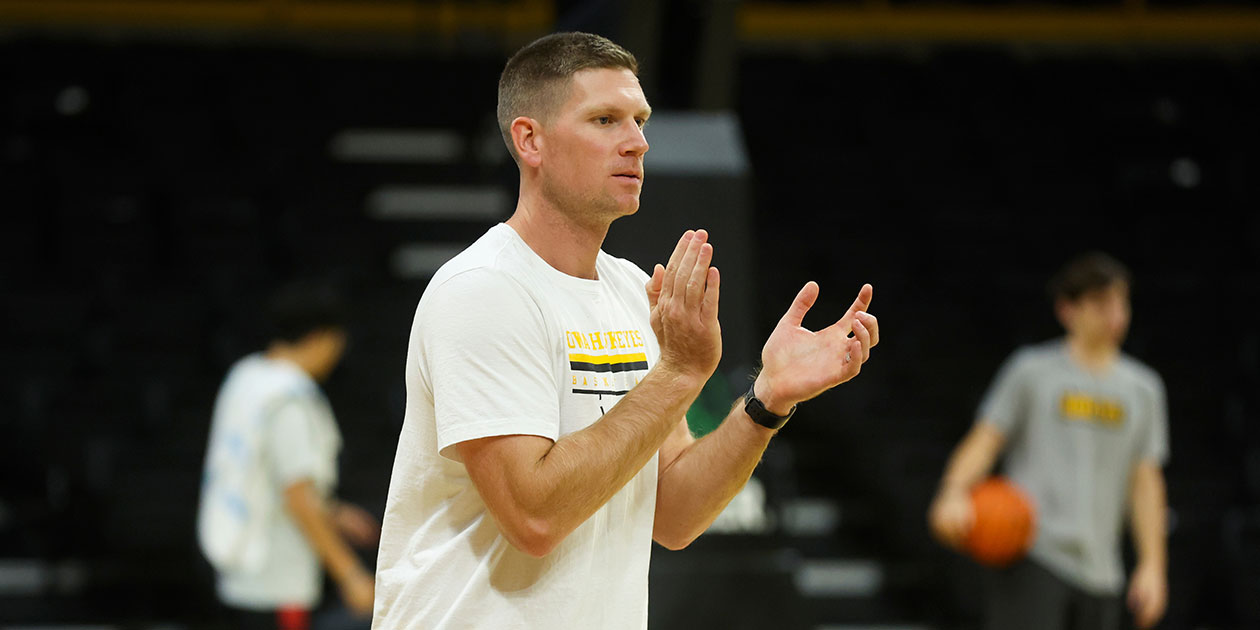 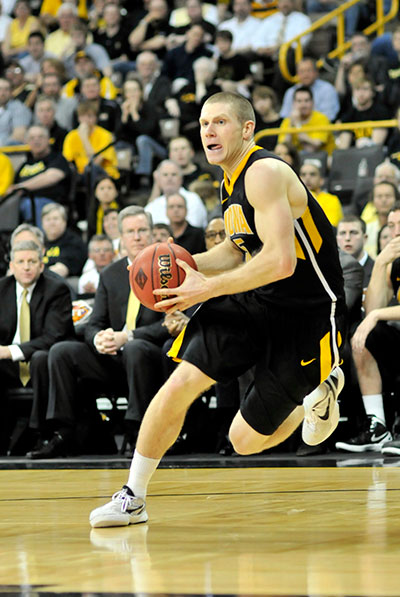 Gatens comes to Iowa after playing professional basketball in Europe and serving as an assistant coach for the Drake teams that won the 2019 Missouri Valley regular season championship and advanced to the 2021 NCAA tournament. “It’s a privilege to now work for my former coach [Fran McCaffery] and someone who I have looked up to since he started here,” Gatens, the son of former Hawkeye Mike Gatens (76BBA), said shortly after being hired. “I’m looking forward to representing Hawkeye nation and competing for championships in a place that I call home.”

Gatens is the latest in a line of former Iowa student-athletes—including head coaches Tom Brands (92BS) of wrestling, Lisa Cellucci (98BA) of field hockey, Sasha Schmid (96BA, 99JD) of tennis, and Tyler Stith (02BBA) of men’s golf—who are leading the next generation of Hawkeyes. Here’s a snapshot of four alumni who have returned to coach in the past two seasons.

Field hockey, 2009-2012
Then: All-American and team MVP who led Iowa to two-straight NCAA Sweet 16 appearances in 2011 and 2012
Now: Second-year assistant coach who helped guide the Hawkeyes to the 2021 Big Ten regular season title 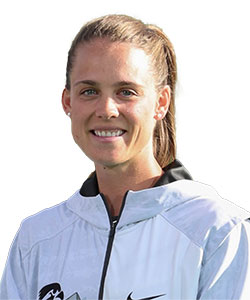 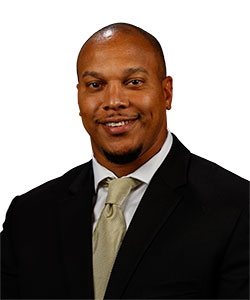 Basketball, 2009-2012
Then: Two-time All-Big Ten selection and four-year starter who led the Hawkeyes to postseason play for the first time in six seasons during his senior year
Now: First-year assistant coach who helps with recruiting, opponent scouting, practices, player development, and game preparation 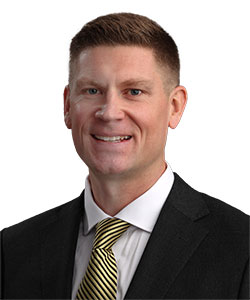 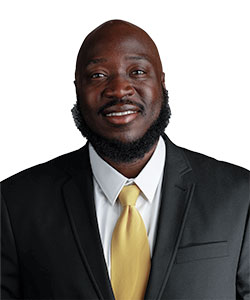