Iowa Student-Athletes Use NIL Deals to Give Back

By Tyler Strand
3 minute read
Meet 11 Hawkeyes who have dedicated their platforms to supporting UI Stead Family Children's Hospital and other causes. 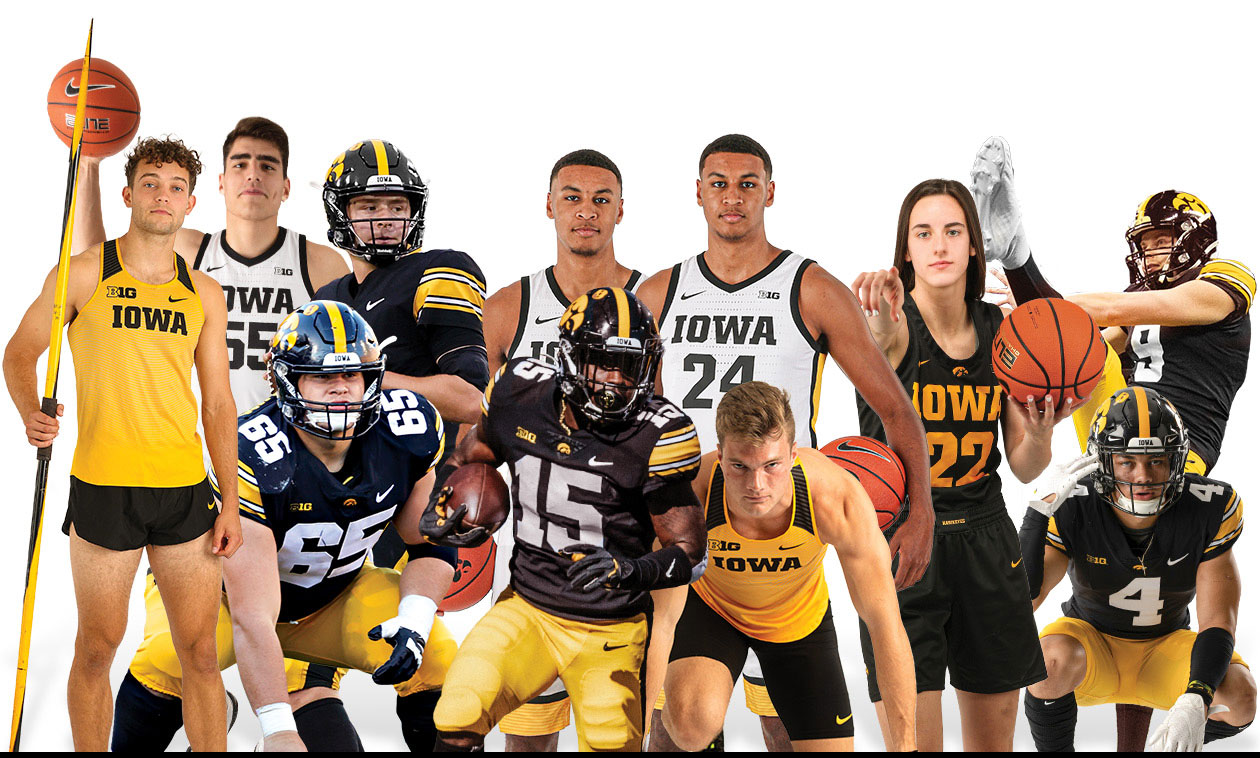 PHOTOS: HAWKEYESPORTS.COM Several Hawkeyes are using their NIL earnings to give back to the local community, including to University of Iowa Stead Family Children's Hospital.

Since last June's NCAA decision allowing student-athletes to profit off their name, image, and likeness (NIL), several Hawkeyes have leveraged the financial opportunity to support local charities and organizations, including UI Stead Family Children's Hospital. From selling personalized apparel to holding auctions for unique experiences, Hawkeyes are getting creative in their fundraising efforts for a good cause.

While the pandemic has prevented Iowa student-athletes from visiting patients at Stead Family Children's Hospital as they have in years past, Hawkeyes are using NIL as a new means to provide support.

"Seeing several Iowa student-athletes give back to support our patients and their families is truly inspiring," says Alexander Bassuk, chair of the Stead Family Department of Pediatrics. "Their collective effort is making a big difference in so many people's lives."

Here are just a few of the current and former Hawkeye student-athletes who have used NIL to pay it forward. 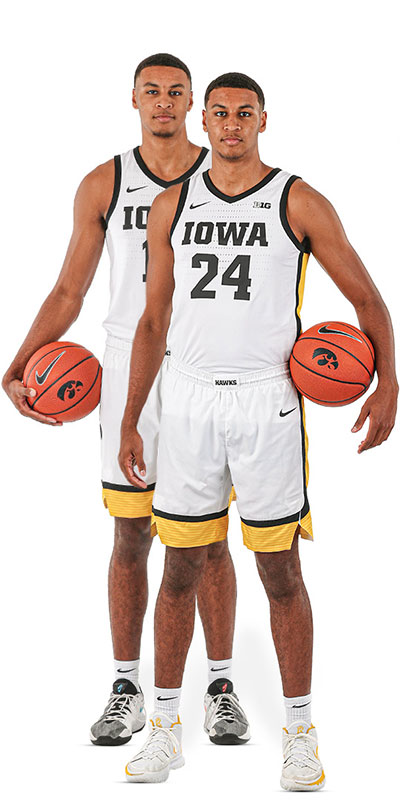 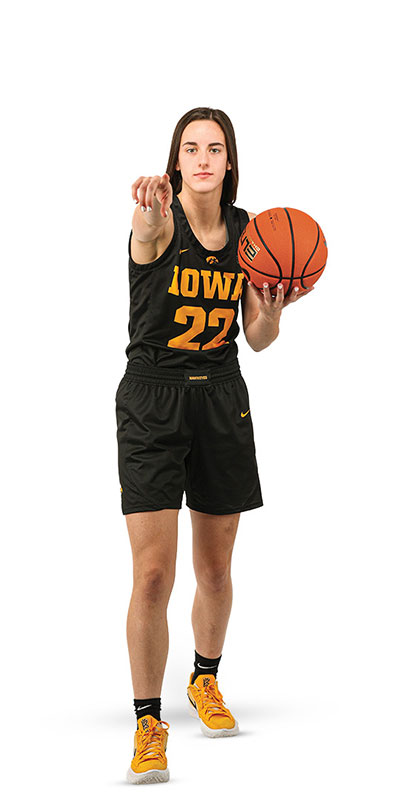 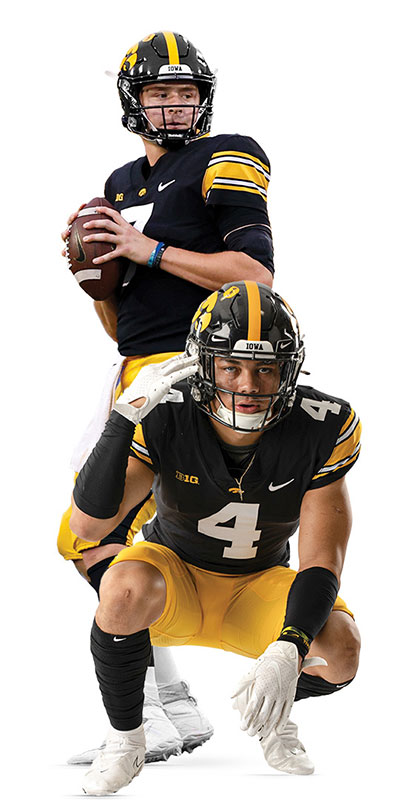 Quarterback and former football defensive back 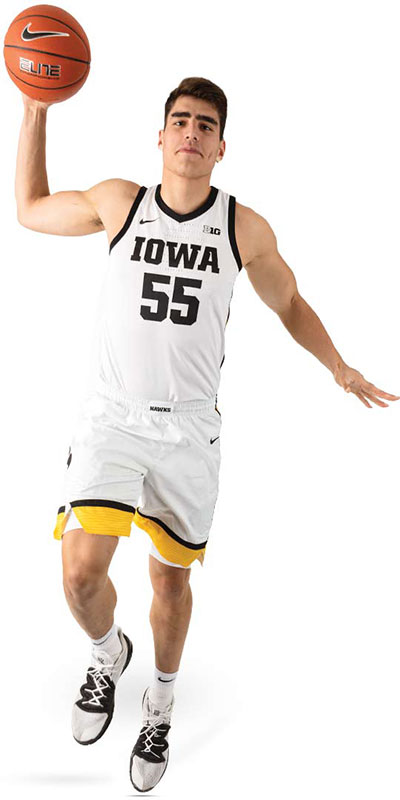 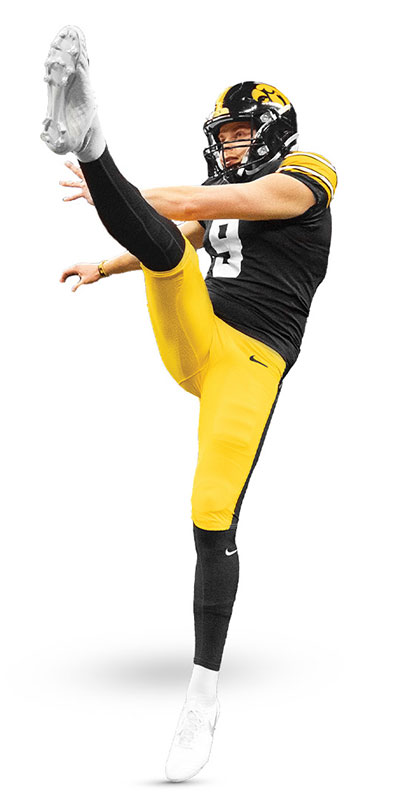 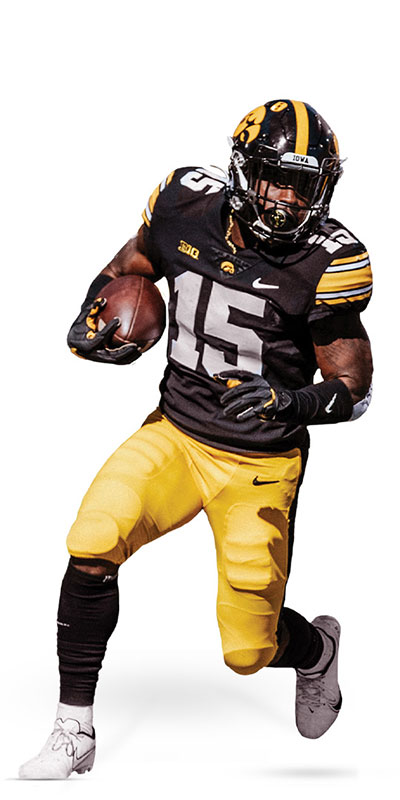 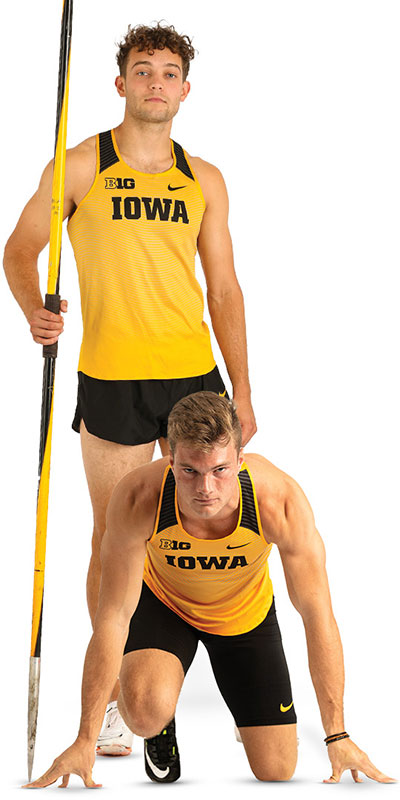 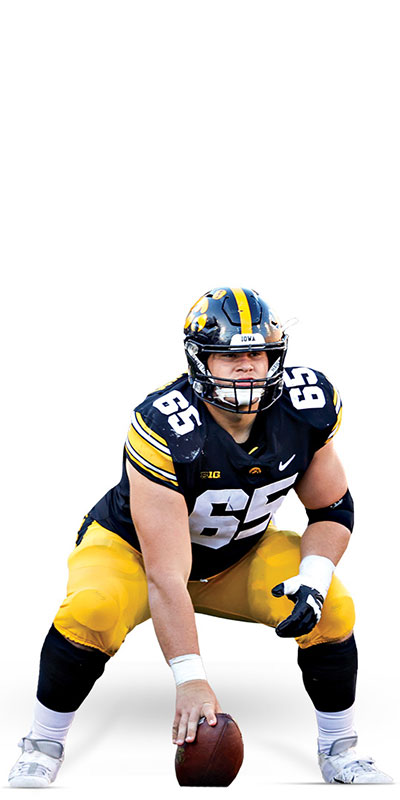