PHOTO: HAWKEYESPORTS.COM Bump Elliott is honored at Kinnick Stadium for his 1989 induction into the National Football Foundation Hall of Fame

C.W. “Bump” Elliott, the University of Iowa men’s athletic director from 1970 to 1991, ushered in a winning era of Hawkeye sports that attracted legendary coaches and commanded national respect.

“What Bump Elliott did as athletic director transformed Hawkeye athletics,” says Neal Rozendaal (02BS), the author of several Iowa sports books, including a new biography on Elliott. “While most will remember him for hiring Hayden Fry, the atmosphere and attitude he created set the standard for Iowa today.”

Five years of research and writing—and more than 60 interviews with those who knew Elliott as an athletic director at Iowa and student-athlete and head football coach at the University of Michigan—culminated in Rozendaal’s September release of Bump Elliott: The Best of College Athletics.

While Elliott hired and supported Hawkeye head coaches who went onto win Big Ten Conference and national championships, he was also instrumental in the building of Carver-Hawkeye Arena, an indoor football facility, and an all-weather championship track and field facility. Elliott guided men’s athletics at Iowa to unprecedented growth and success during his 21 years, but Rozendaal says that many people fail to realize that Elliott was also a tremendous student-athlete.

“He’s probably the only man to play for two undefeated Big Ten championship football teams at two different schools—Purdue in 1943 and Michigan in 1947,” says Rozendaal of Elliott, who was the Big Ten’s Most Valuable Player in 1947. “At Michigan, he was a three-sport athlete—playing football, basketball, and baseball. Those experiences gave him insight and wisdom that helped him become a fantastic athletic director.”

A Golden Age of Hawkeye Athletics 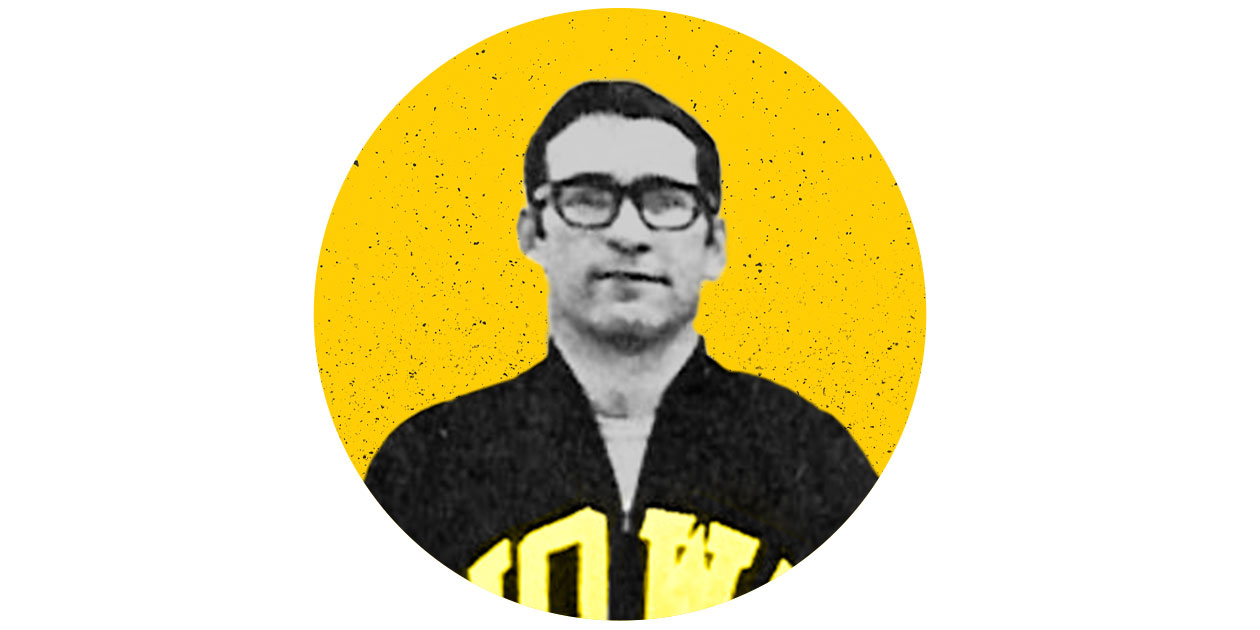 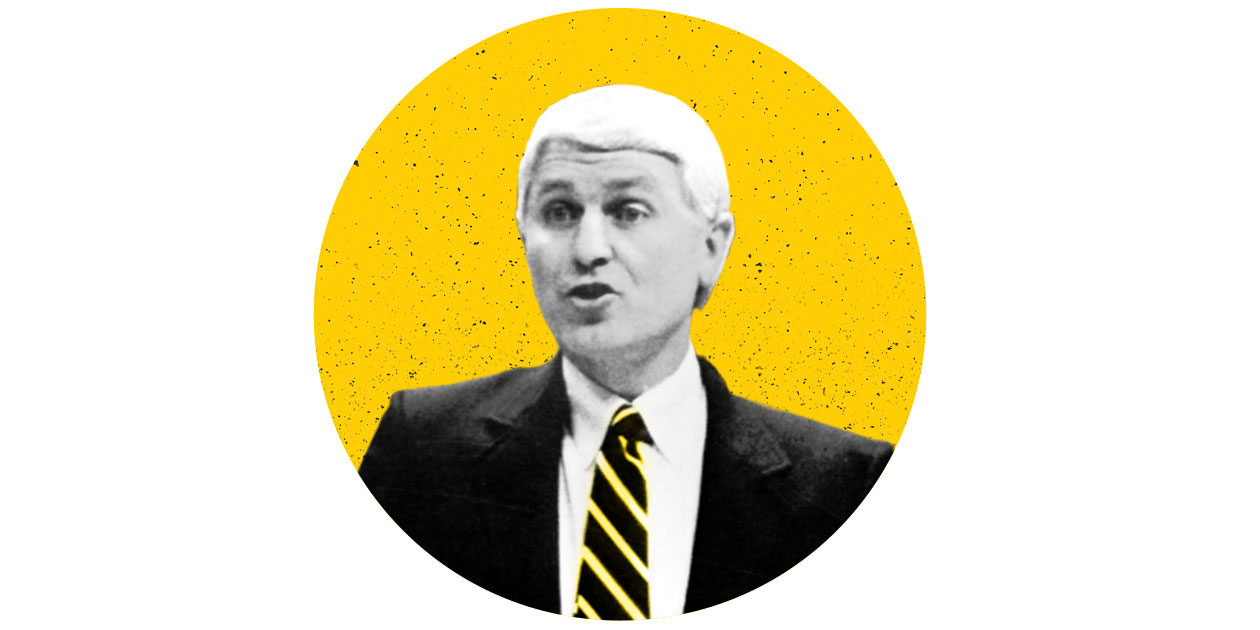 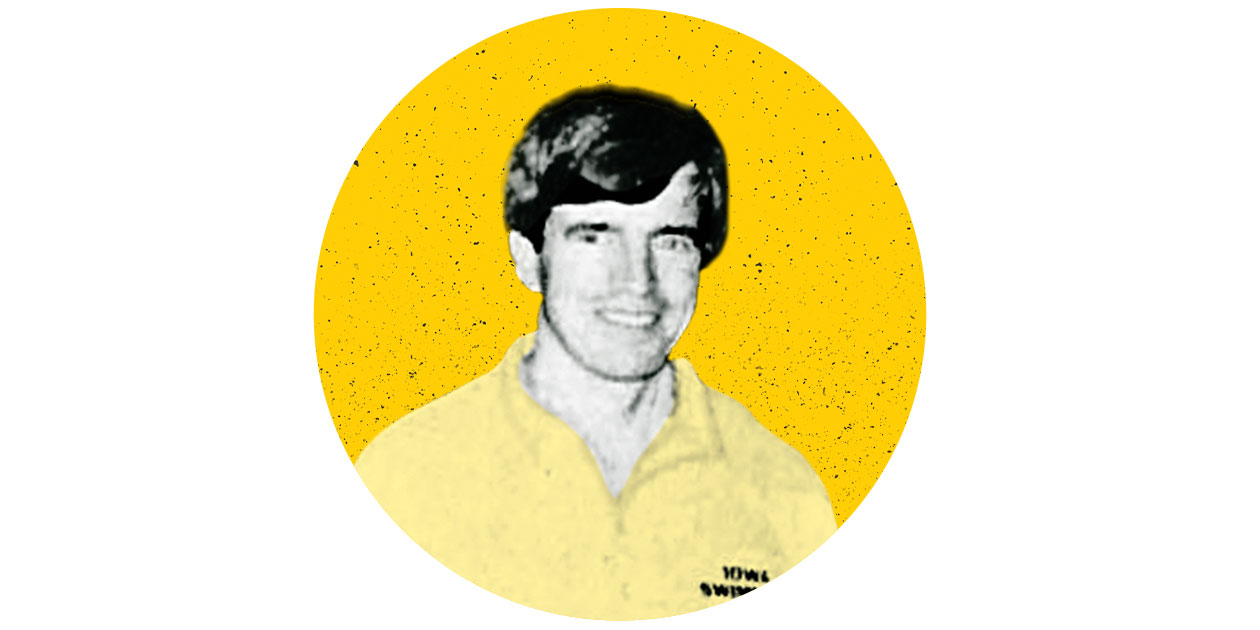 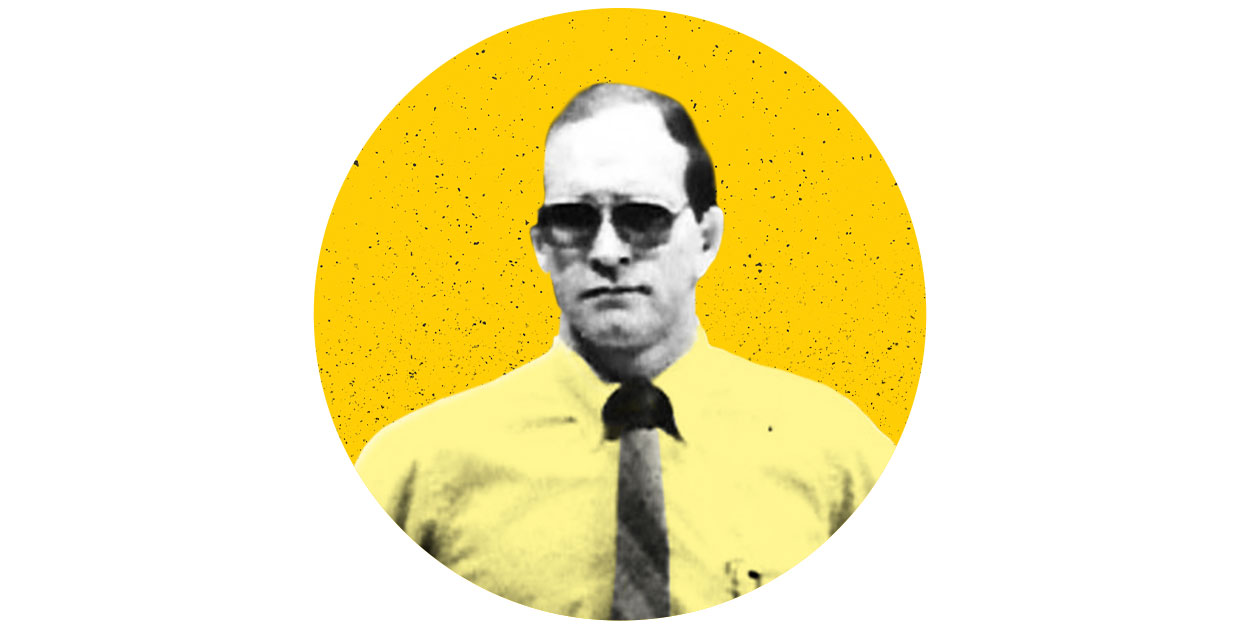 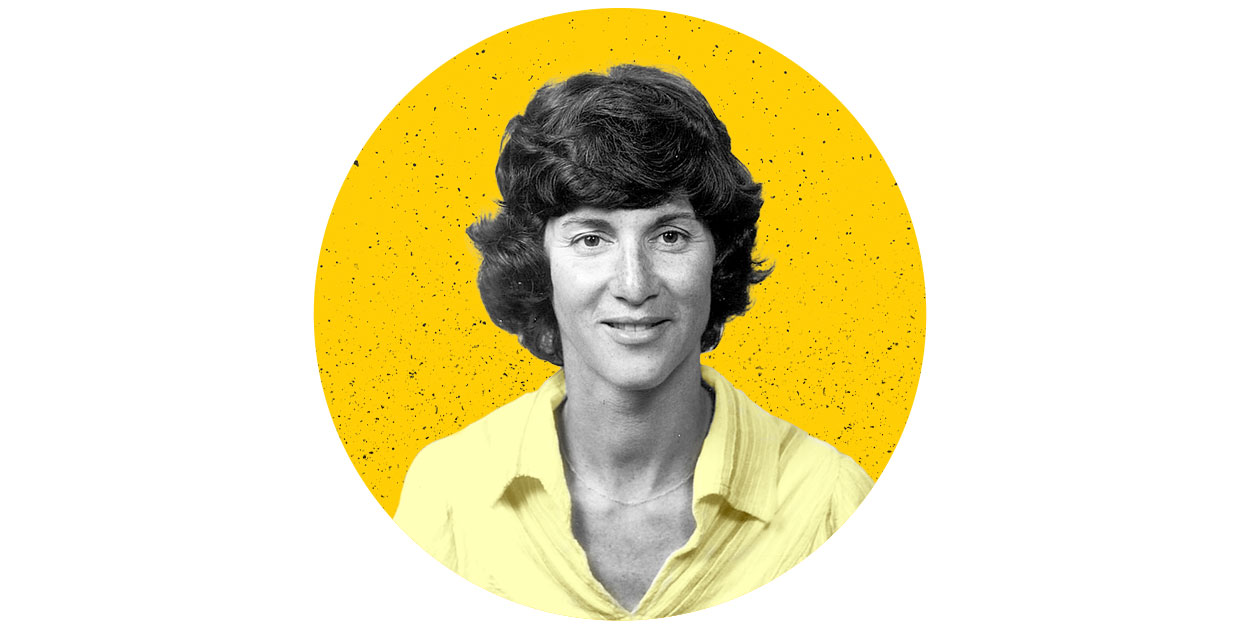 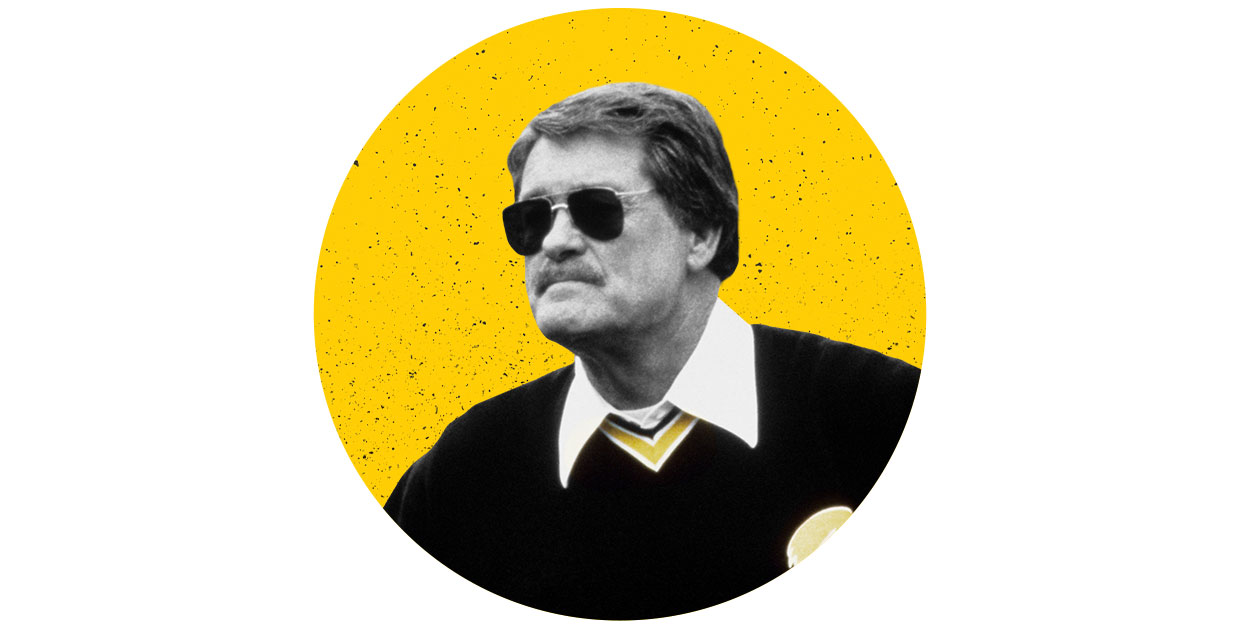 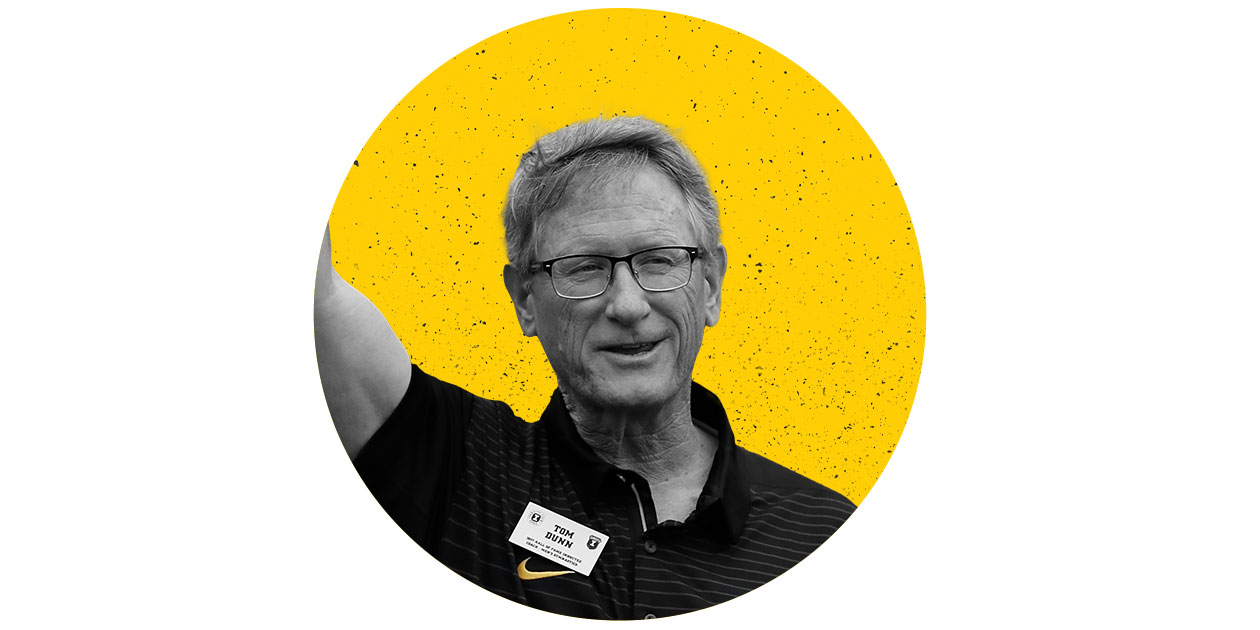 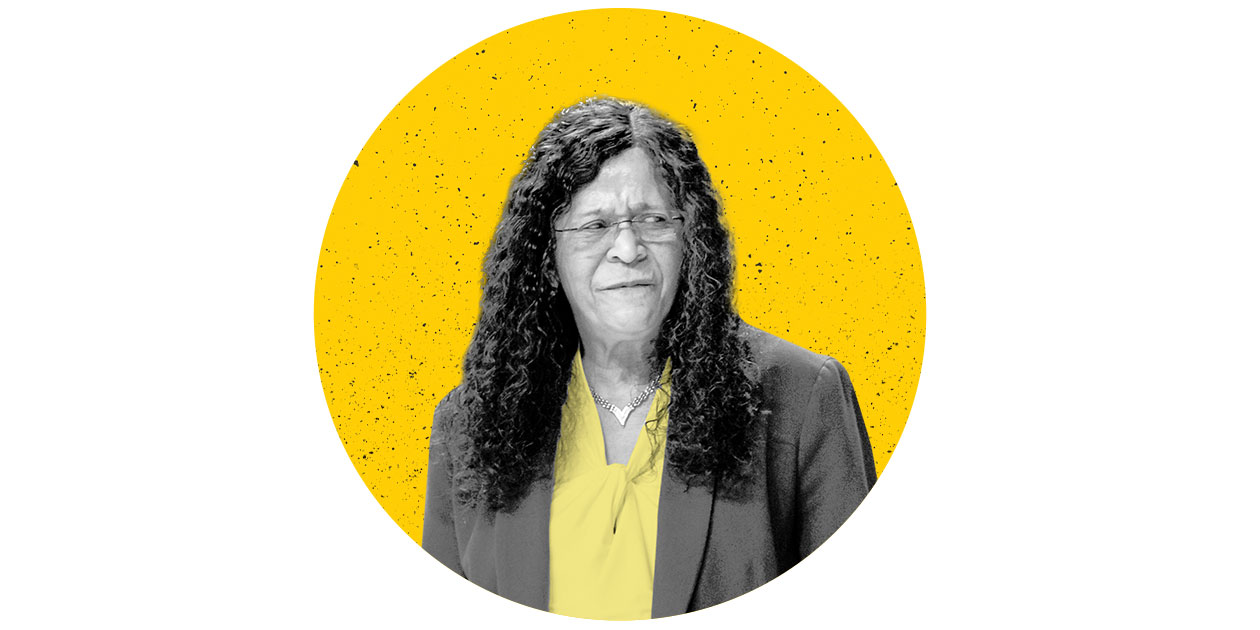 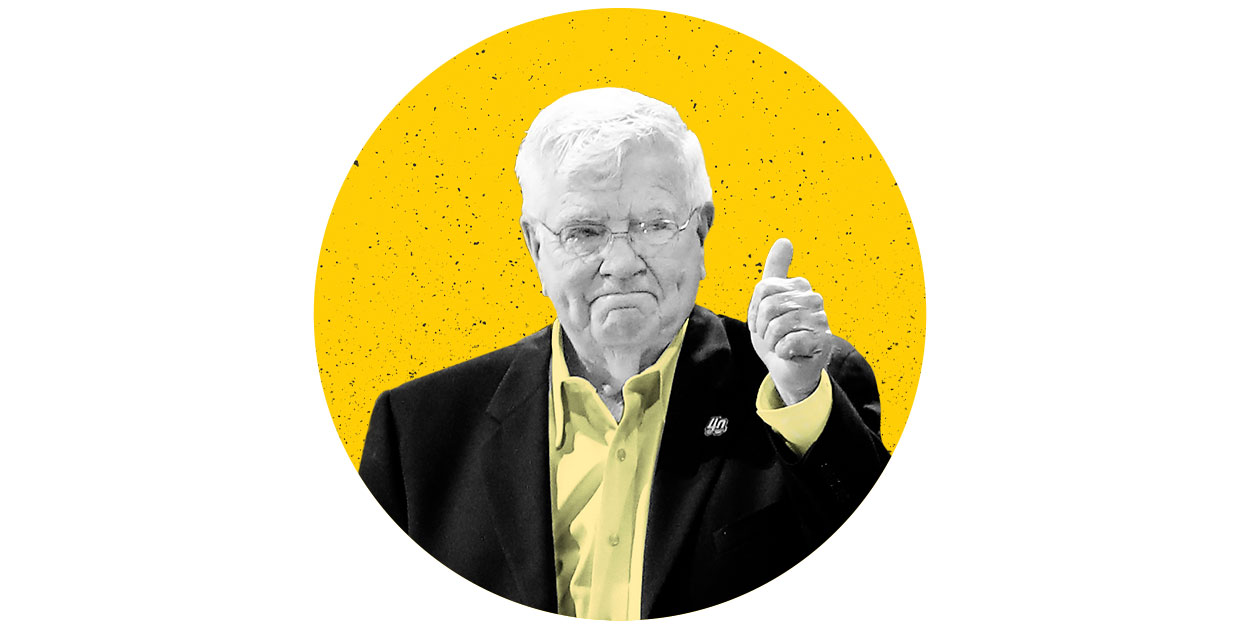 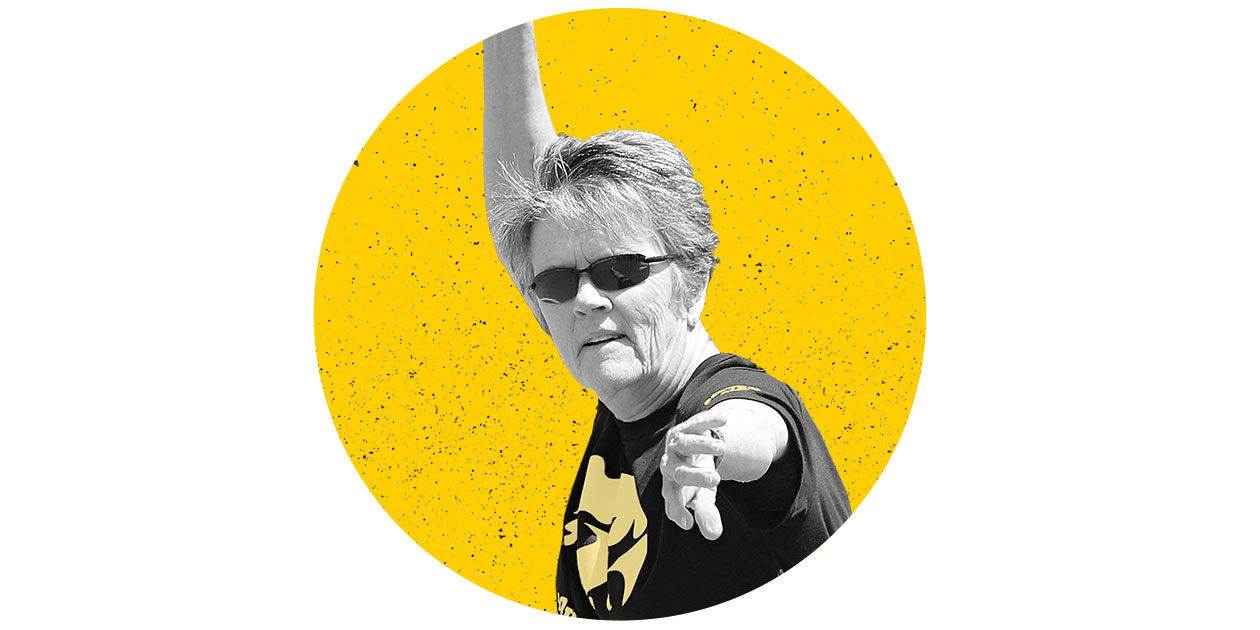 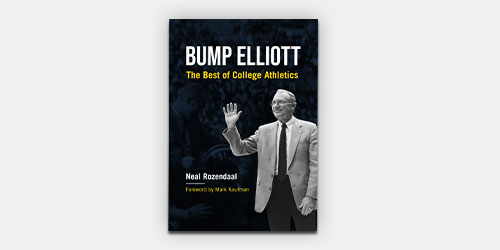