By Josh O'Leary
With the postponed Tokyo Olympics approaching, we look back at Iowa's Summer Games legends, as well as a few of this year's contenders. 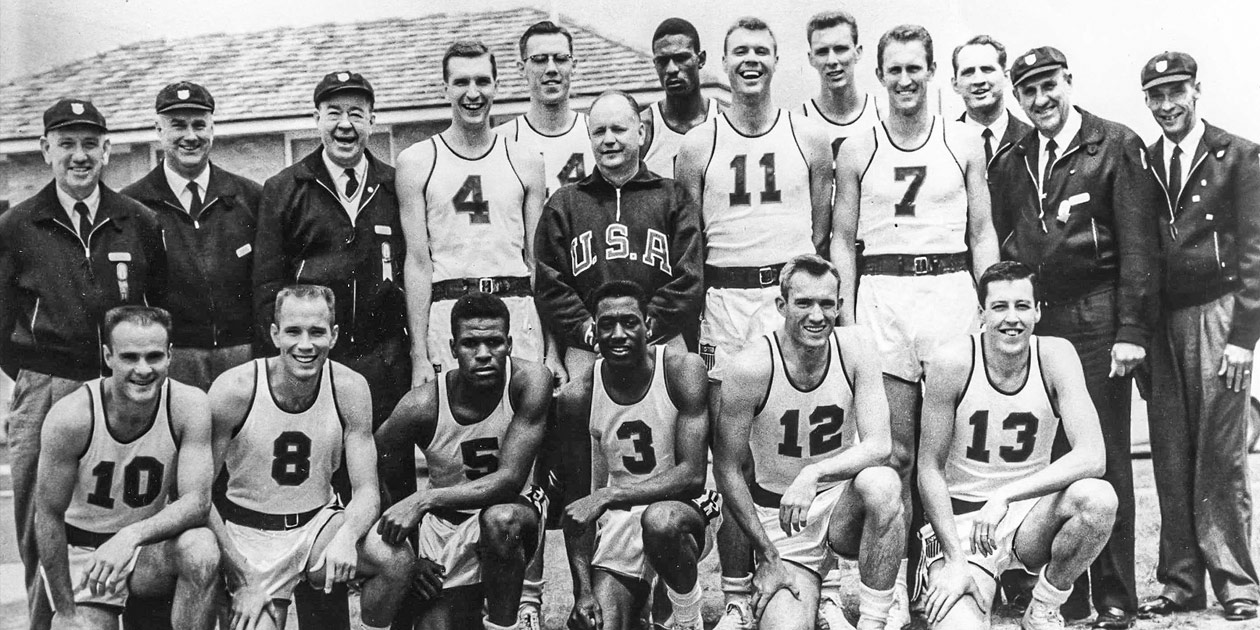 Gold isn't just a team color at the University of Iowa. For many student-athletes, an Olympic medal represents the ultimate achievement in their sport. From Carl Cain and Chuck Darling capturing gold medals in basketball in 1956, to wrestling's Banach brothers in 1984, to sprinter Anthuan Maybank in 1996, Hawkeyes have a proud history of vaulting from NCAA success to Olympic glory.

Following in their footsteps, several current Hawkeyes and alumni are gunning for a trip to this year's Summer Games, which are July 23 through Aug. 8 in Tokyo. Originally scheduled for 2020, the Olympics were postponed a year because of the pandemic.

As we gear up for Tokyo, here's a look at the Hawkeyes' past Olympic heroes and this year's Summer Games hopefuls. 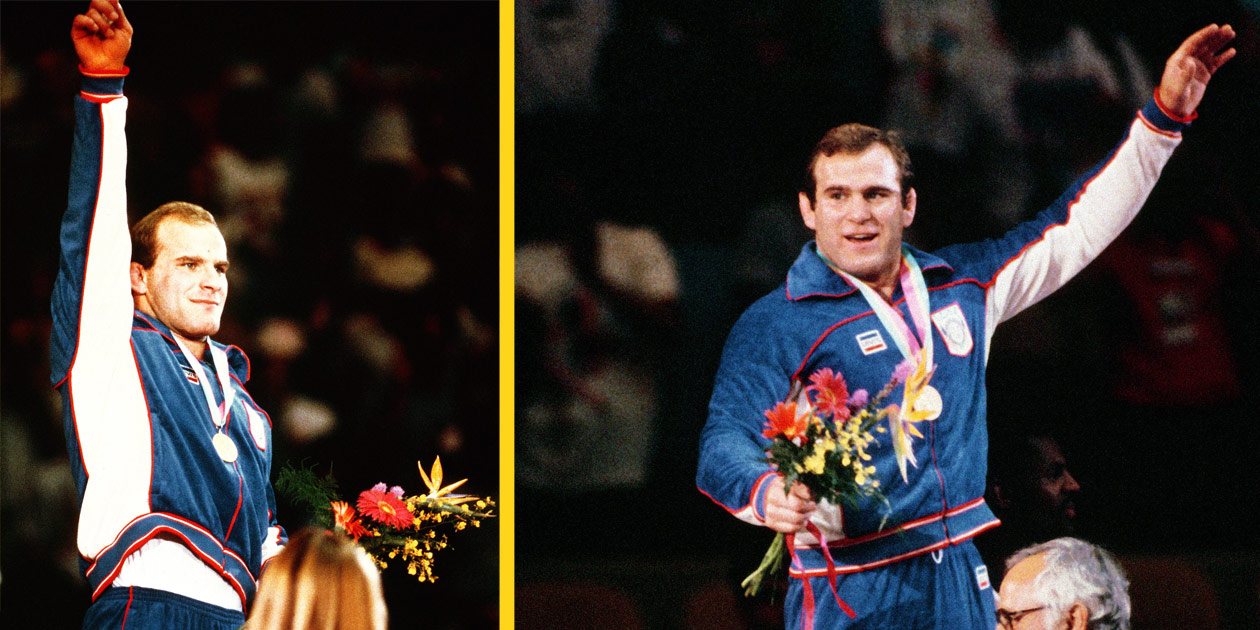 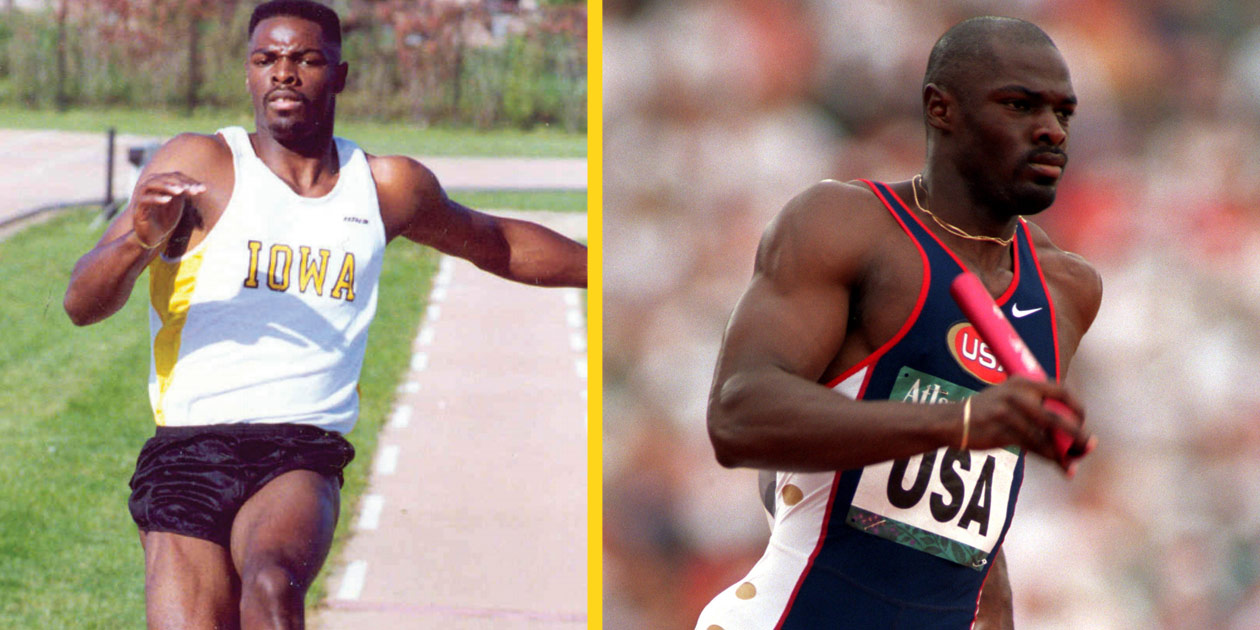 Two Hawkeye coaching greats helped lead the U.S. to the top of the medal stand: 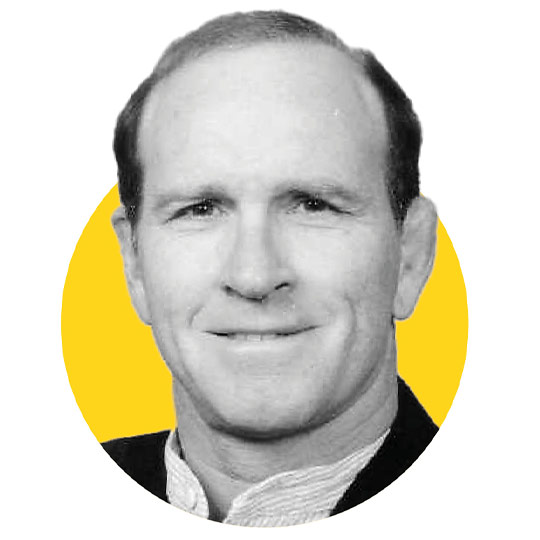 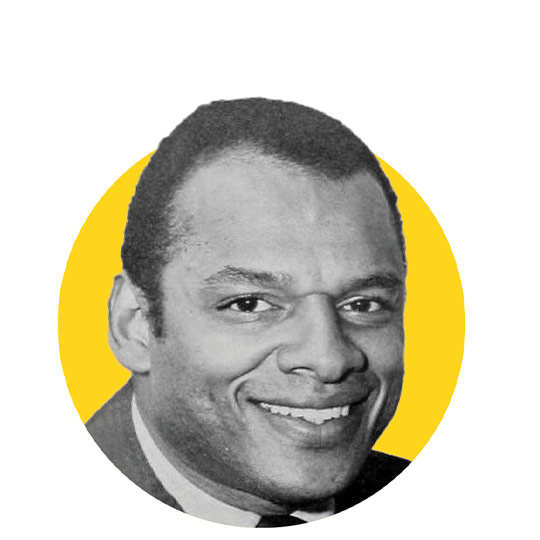 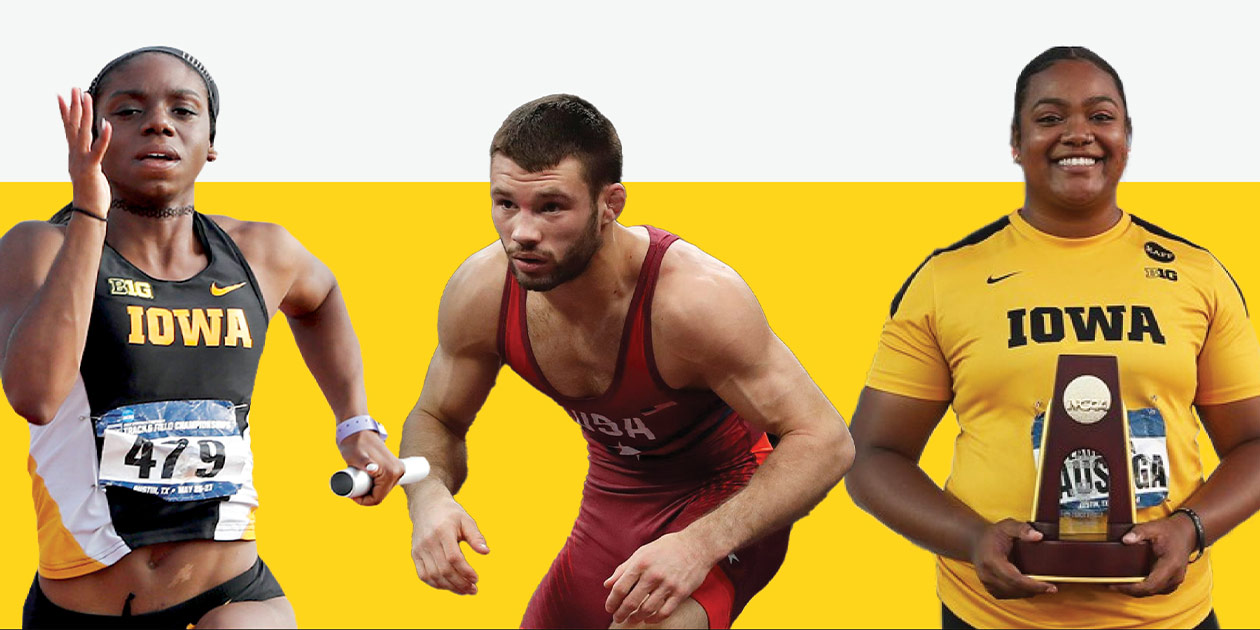 While the U.S. national team won't be finalized in many sports until later this summer, here are a few of the top Iowa alumni contenders for Tokyo:

Note: All medals for the U.S. unless noted.

Note: All medals for the U.S. unless noted.