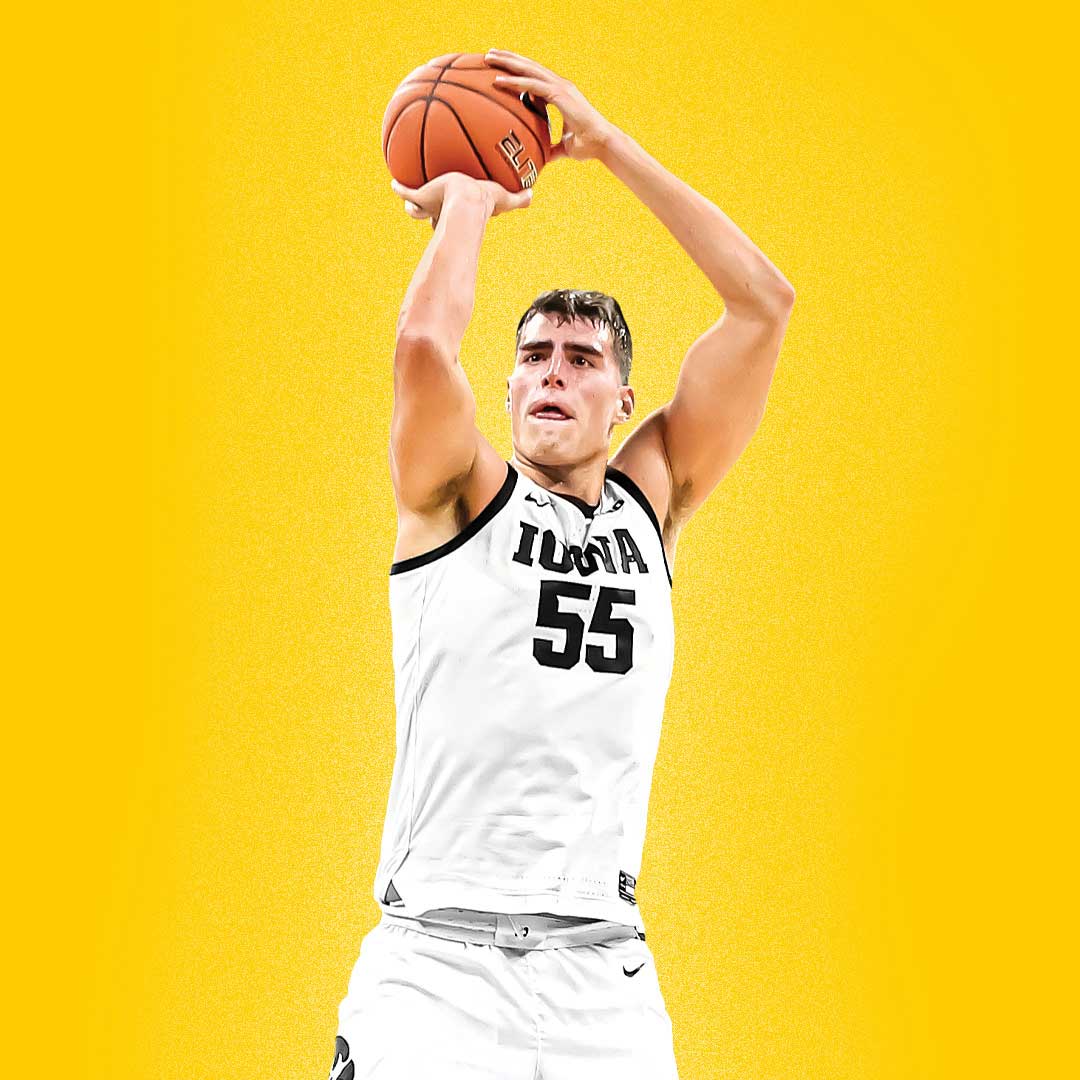 Luka Garza returned for his senior year having already established himself as one of the nation's best players.

Iowa's gritty center has only added to his legend this season.

The All-American big man has recorded one monster performance after another in pursuit of his ultimate goal: a deep NCAA Tournament run in March. Here are five historic feats from a season that's vaulted him among the greatest names to ever wear the black and gold:

A national player of the year contender, Garza has been the talk of the college basketball world this season. Here's what five coaches, analysts, and former Hawkeyes are saying about about Garza's greatness: