By Tyler Strand
The Iowa basketball guard, who has emerged as one of the nation's top scorers, shares a few of her favorite things. 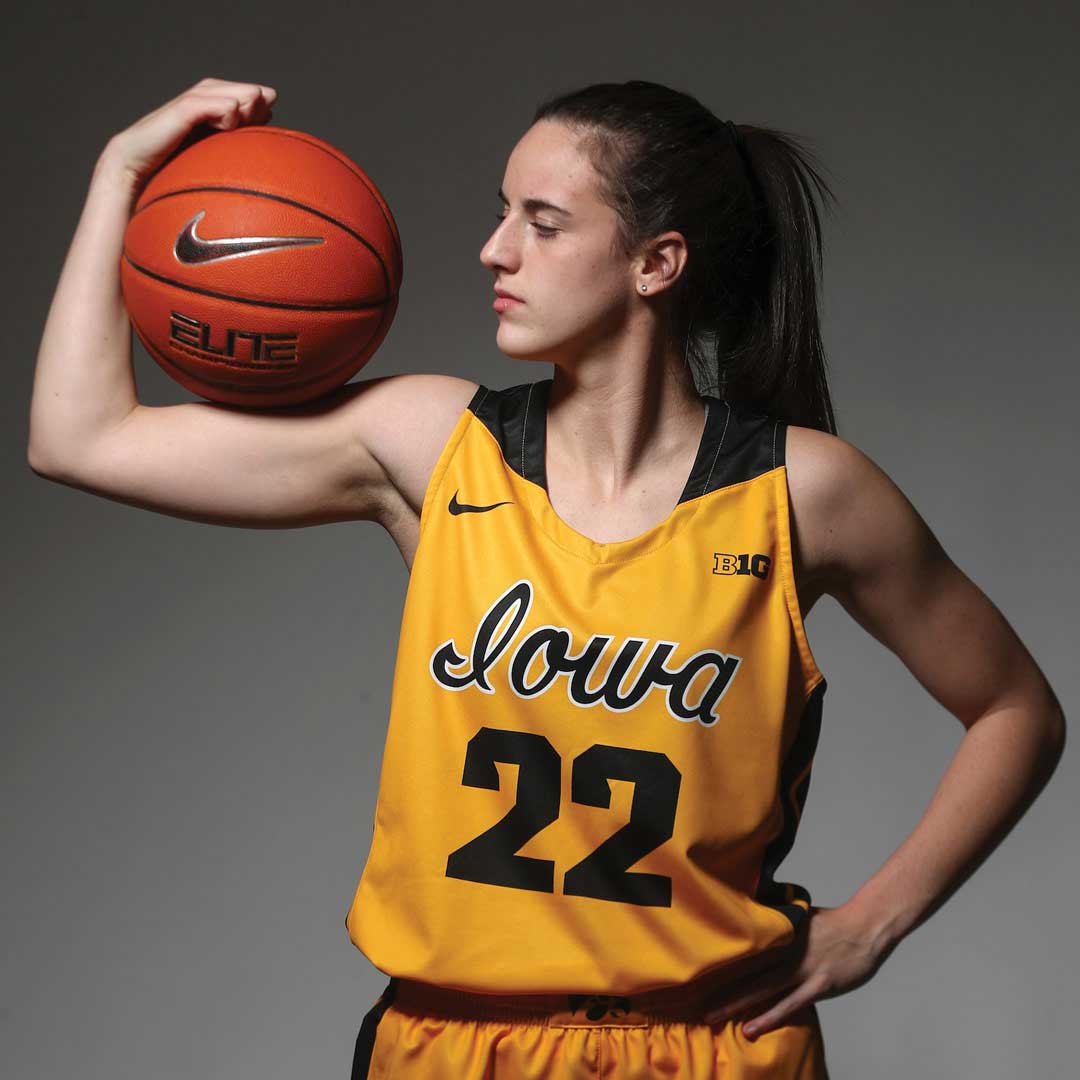 Caitlin Clark immediately positioned herself as one of the top women's basketball players in the country this winter. Within the first month of her Hawkeye career, the West Des Moines native emerged as one of the nation's top scorers, swept the Big Ten's Player of the Week and Freshman of the Week honors multiple times, and was named ESPN Player of the Week. Clark scored 34 points, including the game-winning 3-pointer, in a comeback victory over Iowa State and tallied the program's first triple-double in more than five years.

Iowa Magazine recently asked the freshman phenom to highlight a few of her favorite things.

READING [OR] LISTENING TO MUSIC

CARD GAMES [OR] BOARD GAMES

PLANNER [OR] GO WITH THE FLOW

Follow Caitlin Clark at practice in this video from Iowa on BTN.
The Big Ten Network talks with freshman star Caitlin Clark and Iowa head women’s basketball coach Lisa Bluder about the current season.
Join our email list
Get the latest news and information for alumni, fans, and friends of the University of Iowa.
Sign up now
Related Articles
Know Your Stoops
Meet the famous Hawkeye football family, including Mark Stoops, the Kentucky coach who will soon face his former team in the Vrbo Citrus Bowl.
How Christine Grant Changed the Game
On the 50th anniversary of Title IX, the University of Iowa celebrates the legacy of the athletics administrator who helped level the playing field nationally and sparked a women's sports revolution.
Iowa Student-Athletes Use NIL Deals to Give Back
Meet 11 Hawkeyes who have dedicated their platforms to supporting UI Stead Family Children's Hospital and other causes.
Watch Student Manager Jack Devlin Sink Iowa's Shot of the Year
The Hawkeyes' most memorable long ball of the basketball season came during a timeout on Senior Night.