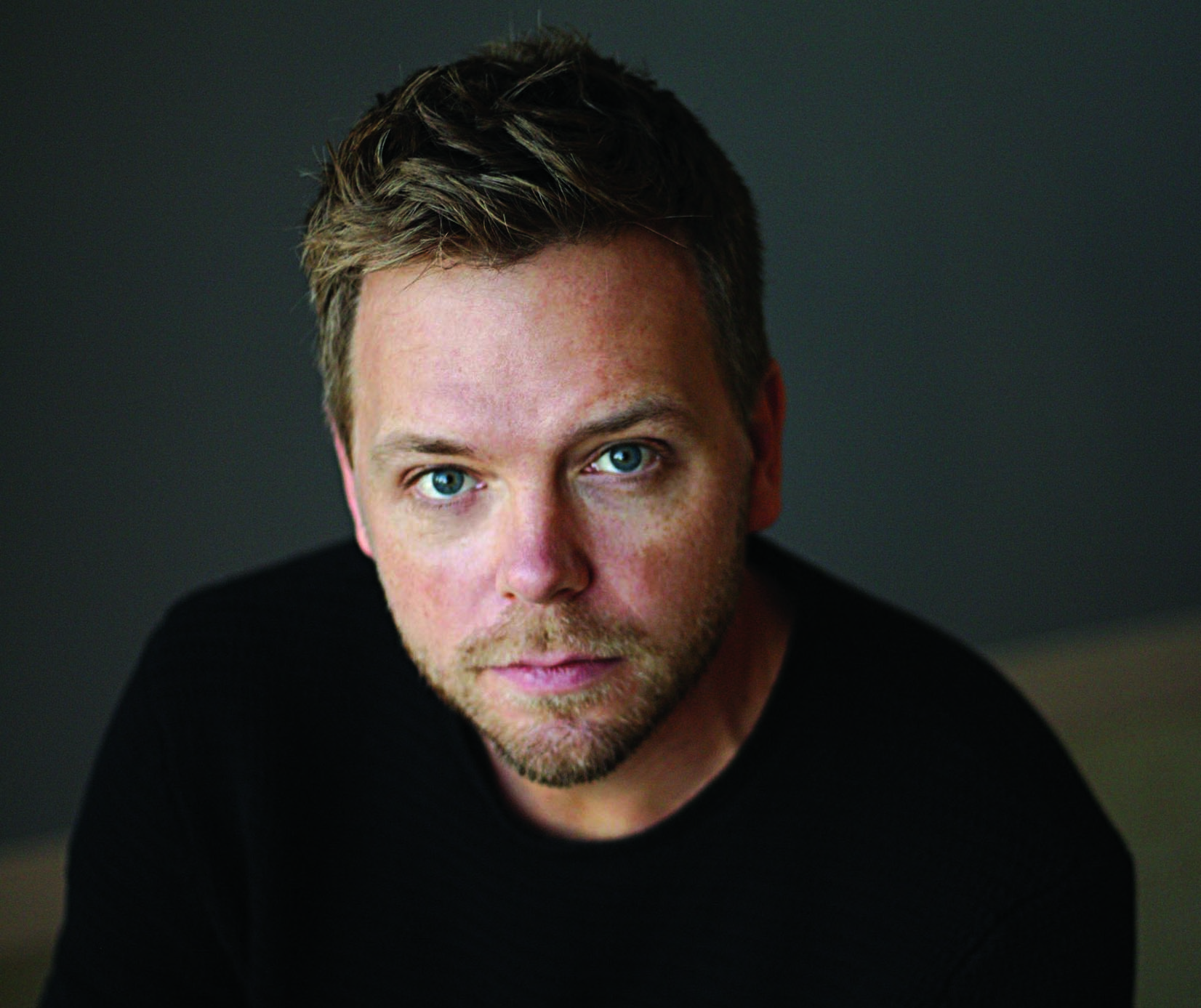 During a political event in 2011, Andresen–Anderson watches as a middle–aged woman throws rocks at a presumed presidential candidate—only to discover that she's the mother who abandoned him when he was 11. The protagonist decides to write a tell–all exposé about his mother, and, from there, Hill weaves a complex and sweeping tale that blends mother–son relationships with politics, endearing humor, realism, and clever social commentary. Plus, readers can look forward to a plot twist that feels like a Choose Your Own Adventure. 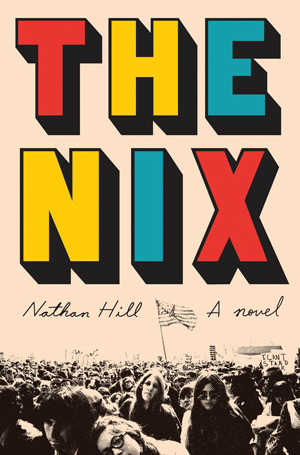 The Nix debuted at No. 5 on the New York Times best–seller list, received raves from Barnes & Noble as a "Discover Great New Writers" selection for this fall, and received praise as "sharply funny," "ambitious," and "sprawling" in major news outlets such as the Washington Post, Dallas Morning News, Minneapolis Star Tribune, Entertainment Weekly, and National Public Radio. Hill has also been compared to famed Iowa Writers' Workshop graduate John Irving, 67MFA, who has enthusiastically supported the book—even referring to the young writer as a "maestro."

Such high praise from a literary hero feels surreal to Hill, who often felt mired and directionless during the writing process. But the words began flowing when he stopped writing to get published and started writing for himself. "I poured all my anxiety about never making it as a writer into the main character," Hill says. "Instead of trying to advance my career, I wrote what was true for me. I thought of it as this garden I was keeping. It was something I tended to because it brought me some measure of joy."

An Iowa farm boy, Hill knows there is always work to be done. Two decades of rejection mean he intends to enjoy this moment and keep a level head. Currently on a tour promoting The Nix across the U.S., Canada, and Western Europe through December, Hill stopped at the Iowa City Book Festival last month, visited with old colleagues and friends, and gave a reading at Prairie Lights.

As his book continues to receive accolades, including consideration for a TV series tied to Meryl Streep and J.J. Abrams, Hill often reminds himself that he has a second book to write. He can't say much right now, but marriage is an underlying theme.

"When I'm done with this tour, I will come home and face a blank page," says Hill. "And that page doesn't care what's been said about me in the New York Times."