By Josh O'Leary
2 minute read
In Lorie Leo's winning entry from the University of Iowa's flash writing competition, an unexpected visitor crashes a wedding at the Iowa Memorial Union. 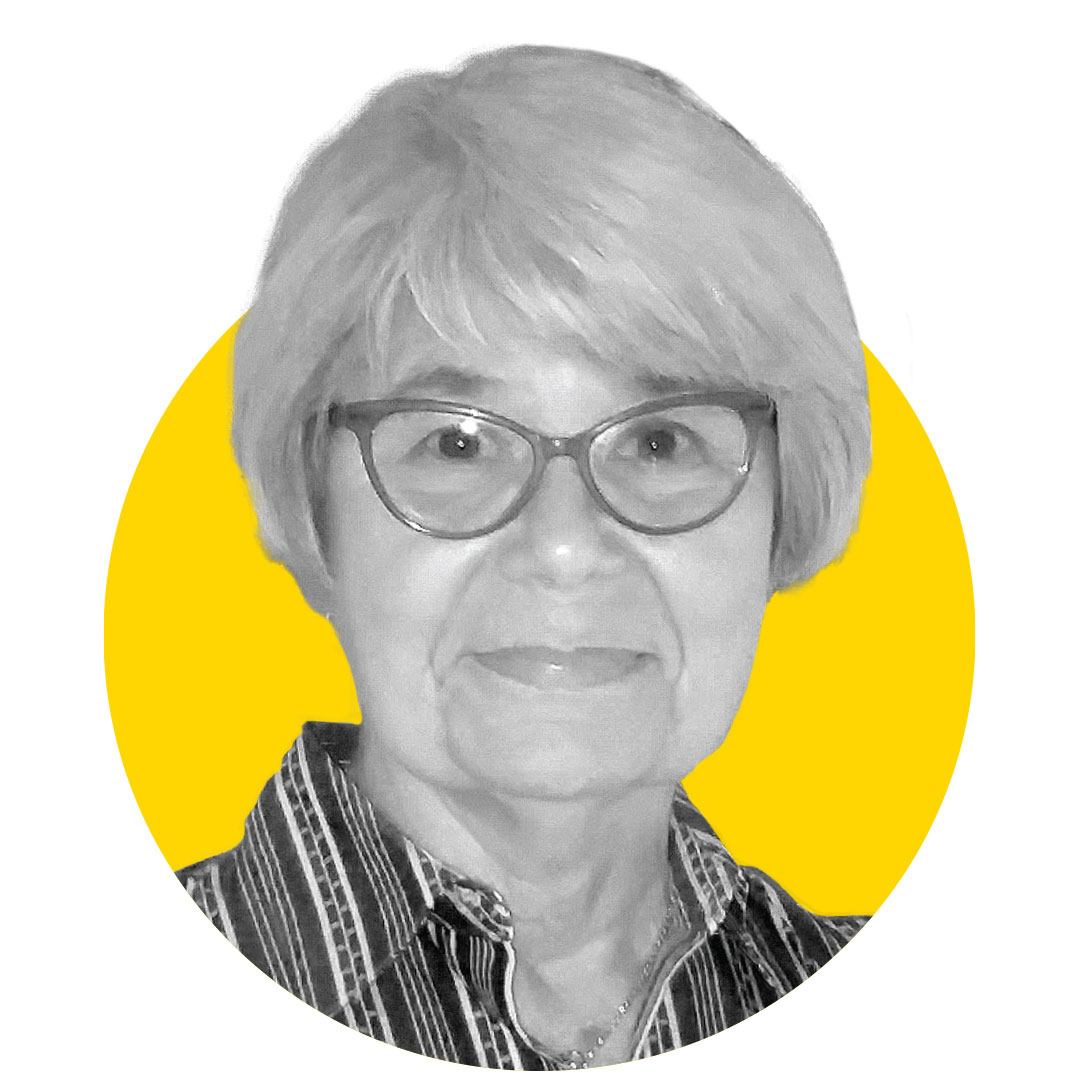 Inspiration arrived at the perfect moment for Lorie Leo. A week before the start of Write Now: The UI Alumni and Friends Flash Writing Contest, the retired university researcher and avid gardener noticed a surprising visitor inside her home. A butterfly—apparently newly emerged from a plant Leo had brought out of dormancy over the winter—fluttered against her window.

The moment planted a seed for Leo's prize-winning short story during the UI's annual online writing competition in February 2020. More than 140 writers from 26 states and as far away as France and Australia participated. They chose one of two sets of writing prompts—a drama set in the UI Main Library featuring a goldfish, or an adventure set in the Iowa Memorial Union incorporating a ladder—then crafted a story of 1,000 words or less in 48 hours. No writer impressed the judges more than Leo, who grafted the latter prompt with her unusual winter butterfly encounter.

"I almost hesitated to use that because I thought no one would ever believe it," says Leo, 68. "But as writers say, you can't make this stuff up."

Leo was a longtime medical technologist and researcher at University of Iowa Hospitals & Clinics working largely in clinical hematology laboratories. She retired in 2012 and lives outside of North Liberty, Iowa, with her husband, Ken Leo (80MA), the former director of Rehabilitation Therapies at UI Hospitals & Clinics. The couple has two grown children who are UI alumni, Travis Leo (98BBA) and Corey Leo (01BS). Lorie spends her retirement tending to her extensive gardens, tree nursery, and native prairie acreage.

Leo also occasionally finds time to write. She often pens poems for the birthdays of family and friends and has participated in the Iowa Summer Writing Festival at the UI. She says winning the short-story contest has led her to revisit a larger writing project she's been mulling for several years—a collection of stories centered around a cemetery caretaker.

Read all 10 Write Now finalists and check back next winter to learn how you can take part in our 2021 contest.