Sam Rae (11BA) finds her comfort zone in uncomfortable situations. That’s why the classically trained musician has carved out a career that includes everything from improvising electric cello pieces and touring with Grammy Award-winner Brandi Carlile to ditching life on the road and releasing a pandemic-era solo album.

Listen to Sam Rae share how she charts new territory as a singer-songwriter.

Since childhood, Rae—born Samantha Sidwell in Iowa City—has pushed herself as a performer. She began piano at 8, took up cello in fourth grade, and pursued jazz piano throughout high school. During college, where she majored in cello at the University of Iowa School of Music, she grappled with such debilitating stage fright that she needed medication to manage it.

However, this didn’t stop Rae from taking the plunge into impromptu performances. After a “breakthrough moment” in jazz class with one of her life-changing mentors, late UI School of Music professor Ira “John” Rapson, she discovered there were “movable shapes”—arpeggios that create melodies within a song—she could explore through improvisation.

“The challenge of doing this causes a lot of discomfort, but I’m attracted to that feeling,” she says. “You throw yourself into a song, and everyone is watching, and suddenly, there’s a rush, and the audience is right there with you.”

This rush fuels many of the bold professional moves Rae has made since her UI graduation. It has propelled her on stage for experimental solo performances—where it’s just her, with a cello and loop pedal, creating songs she might never play again—and for sellout, multicity concerts as a cellist in Carlile’s band.

Rae first toured with Carlile, whose work spans pop, rock, alternative country, and folk, in 2015 and went out on the road with her again from 2018 through 2021. During that time, Rae says there was “no rhyme or reason” to her schedule. She could spend two weeks on a tour bus and then a week back home with her girlfriend—and now wife—Cat Crutchfield, before flying out for another six-day run. Yet Rae did some of her most prolific composing on buses and airplanes during those tours, typing “a flood of lyrics” on her phone and coming up with chord progressions later.

“That experience was a beautiful whirlwind and teacher,” says Rae. “It was a reality check about balancing life on the road and at home, and it gave me a strong desire to push my own musical ambitions.”

This desire eventually prompted an amicable parting of ways with Carlile in 2021. Rae had recorded her third solo album, Ten Thousand Years, in Seattle during breaks between gigs with Carlile and released it, in August 2020, from her new home in Charleston, South Carolina. A review from Charleston Magazine called the album “an intimate alt-folk slow burn” and compared Rae’s “dusky, lilting alto” to Joni Mitchell or Cat Power.

In spite of such accolades, putting out new work during a pandemic that shut down in-person performances left her with daily mental health struggles and at a crossroads in her career. However, Rae says those dark moments also forced her to think differently about the industry and prioritize what “feeds her soul,” such as spending time with her wife, dogs, and family—and writing and performing her own music.

Now she also dreams of helping to establish more midsize music venues—in Charleston and throughout the country—where people can satisfy their “communal craving” for live music in an intimate setting.

As she continues charting new territory, Rae is following a gut instinct that won’t let her quit. “There’s this moral compass inside me, and it’s pointing to what I’ve heard from so many others, including Brandi’s great guitar tech, Earnie Bailey,” says Rae. “He always told me, ‘Just keep going, Sam. You’ll get it; you’ll make it.’ And that’s what I plan to do.” 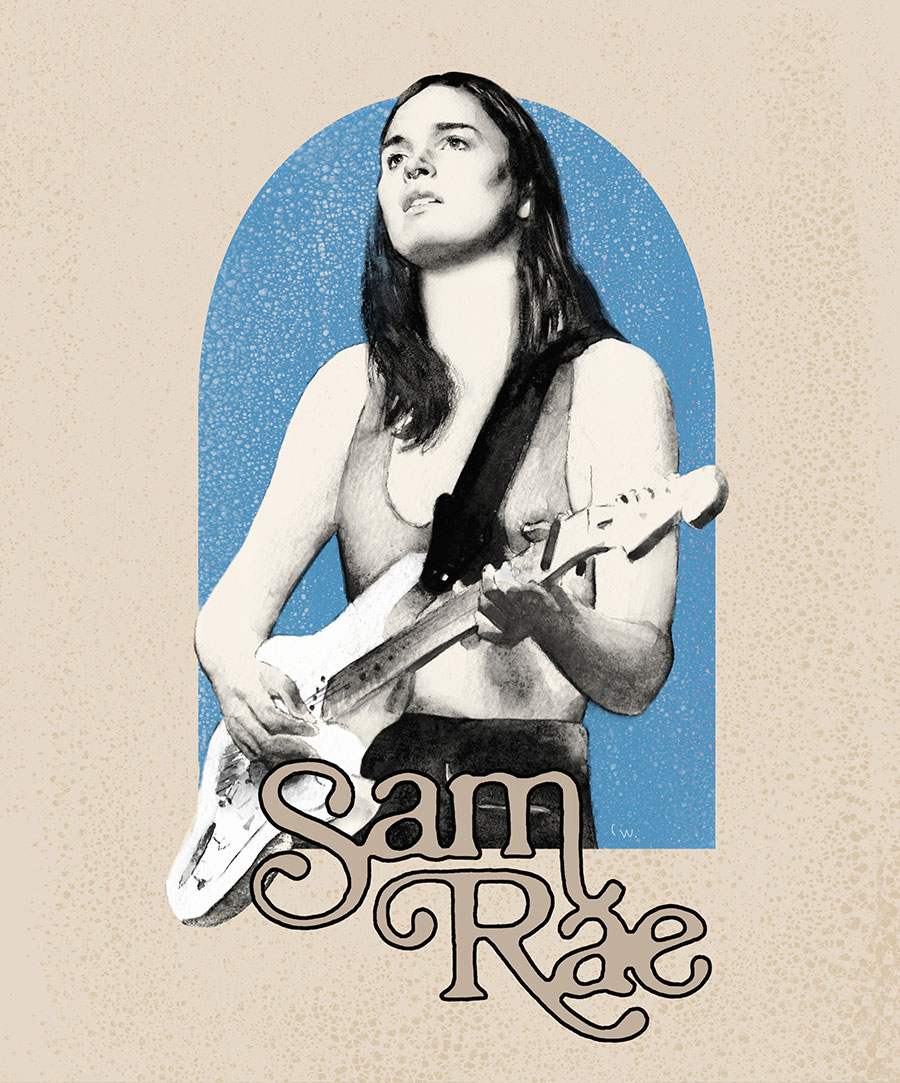 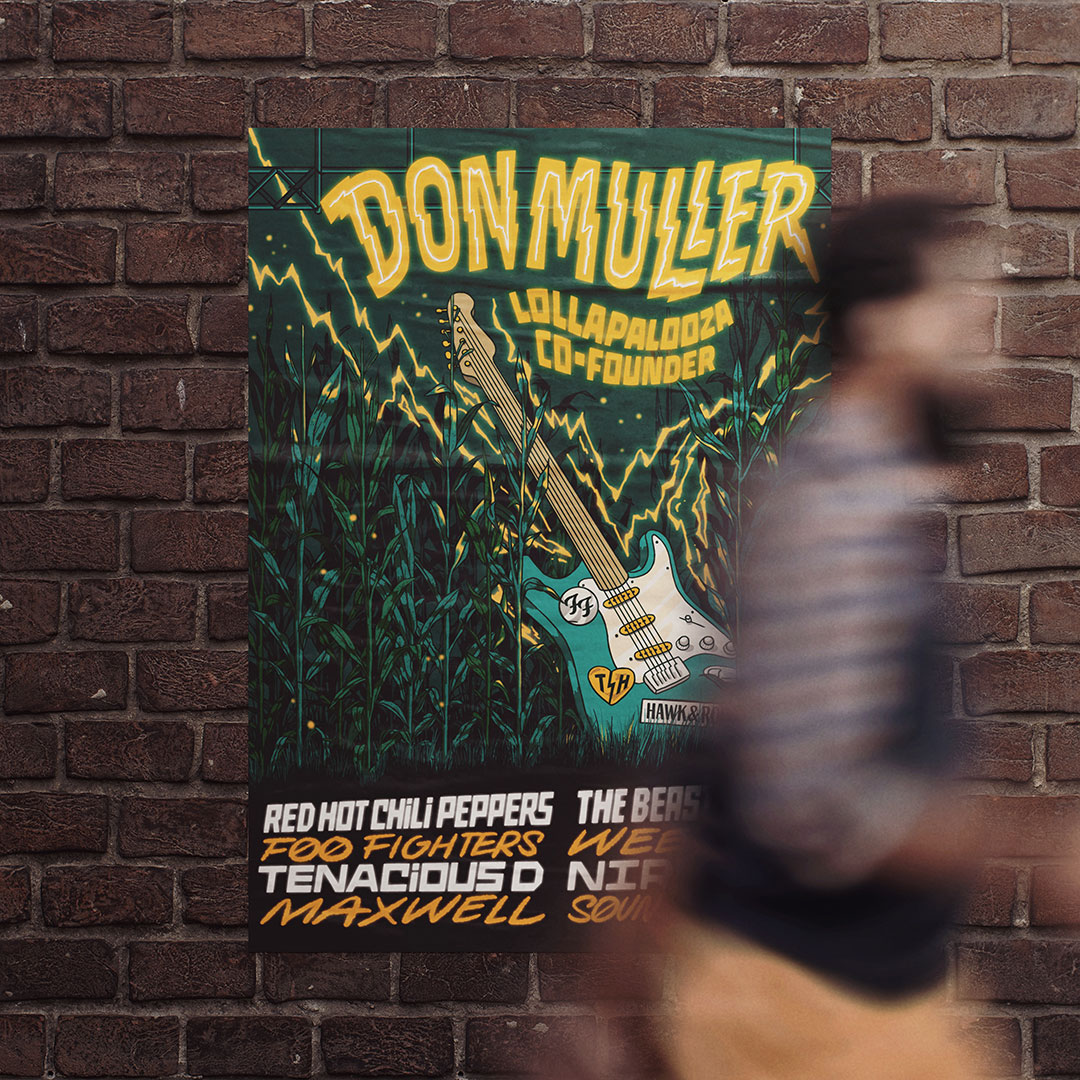 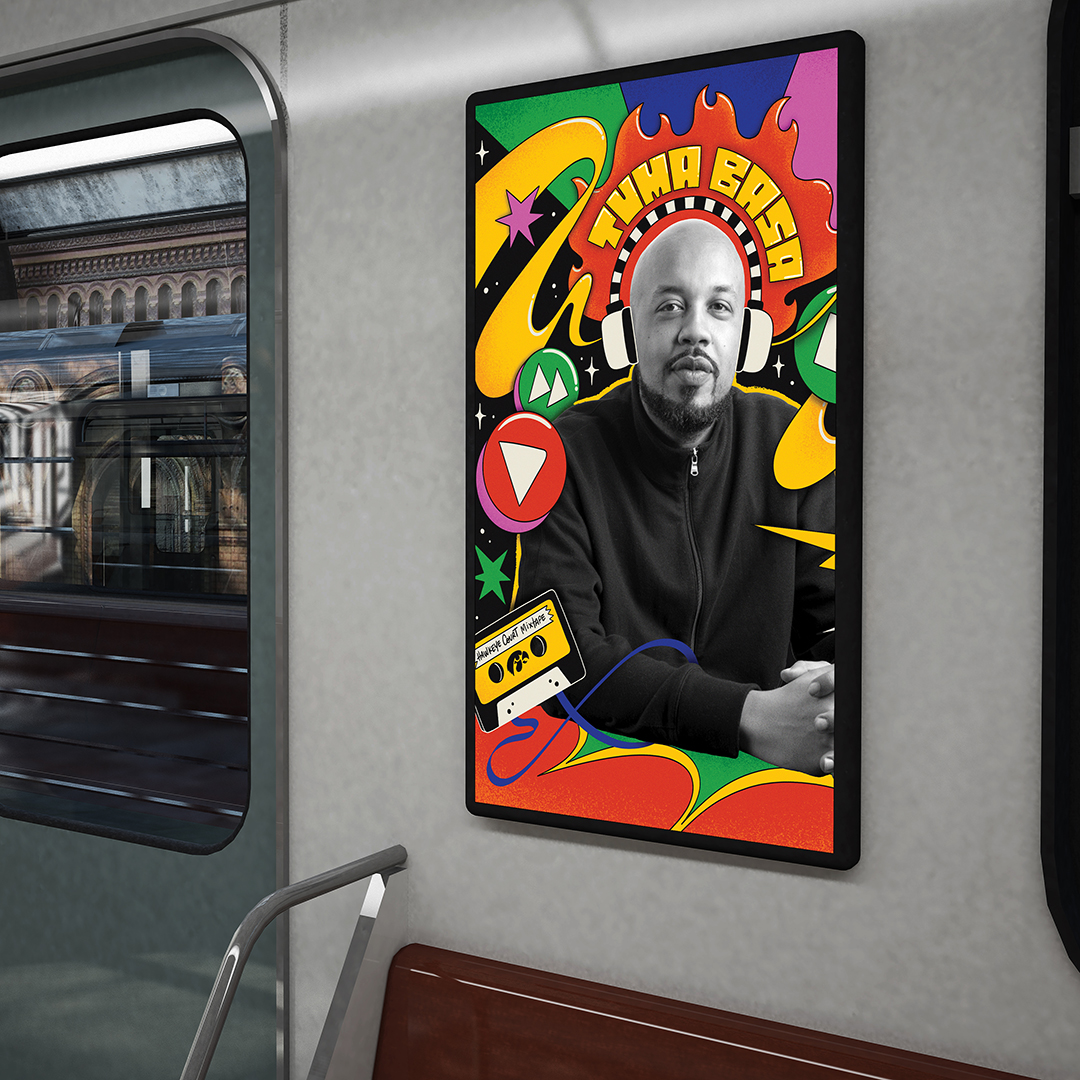 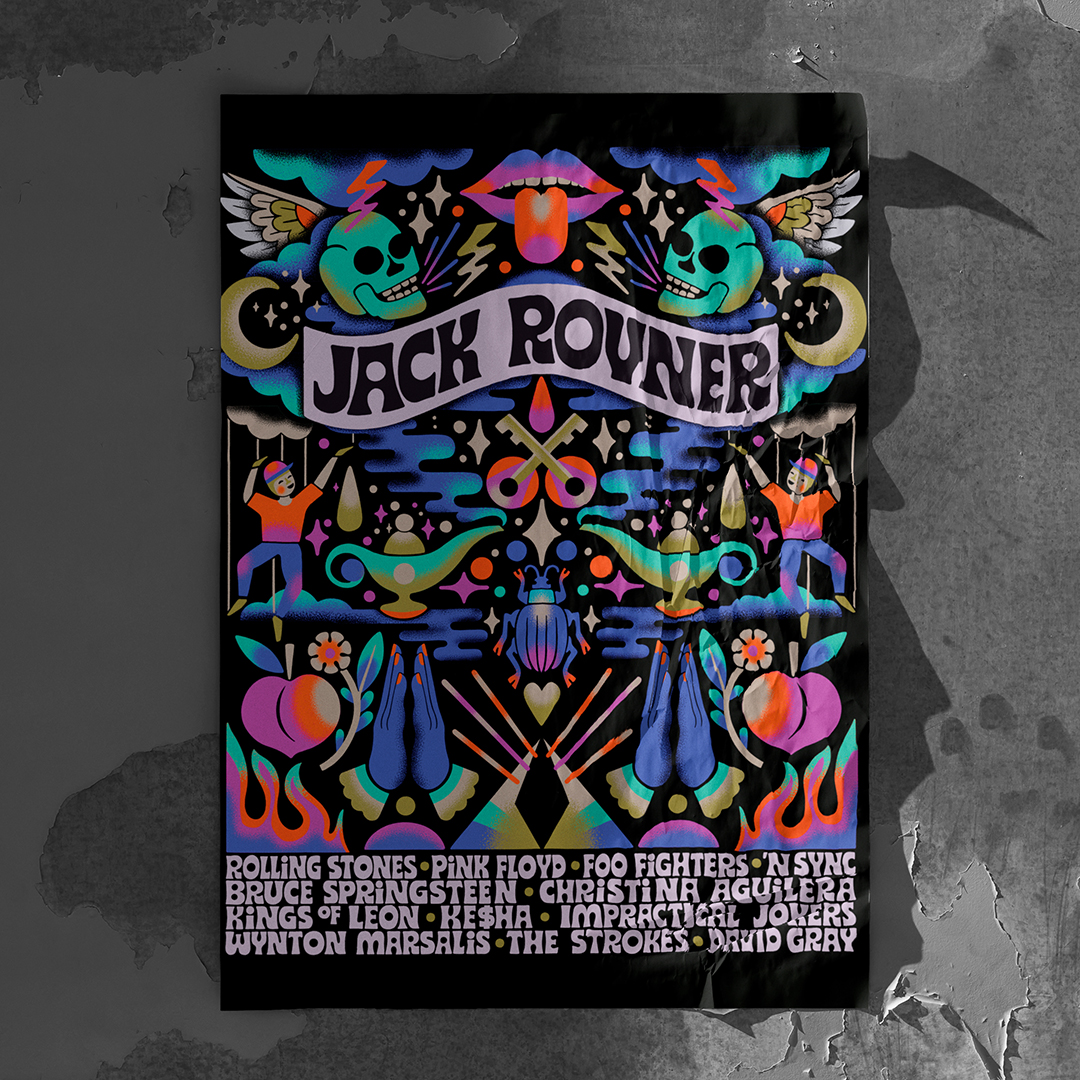 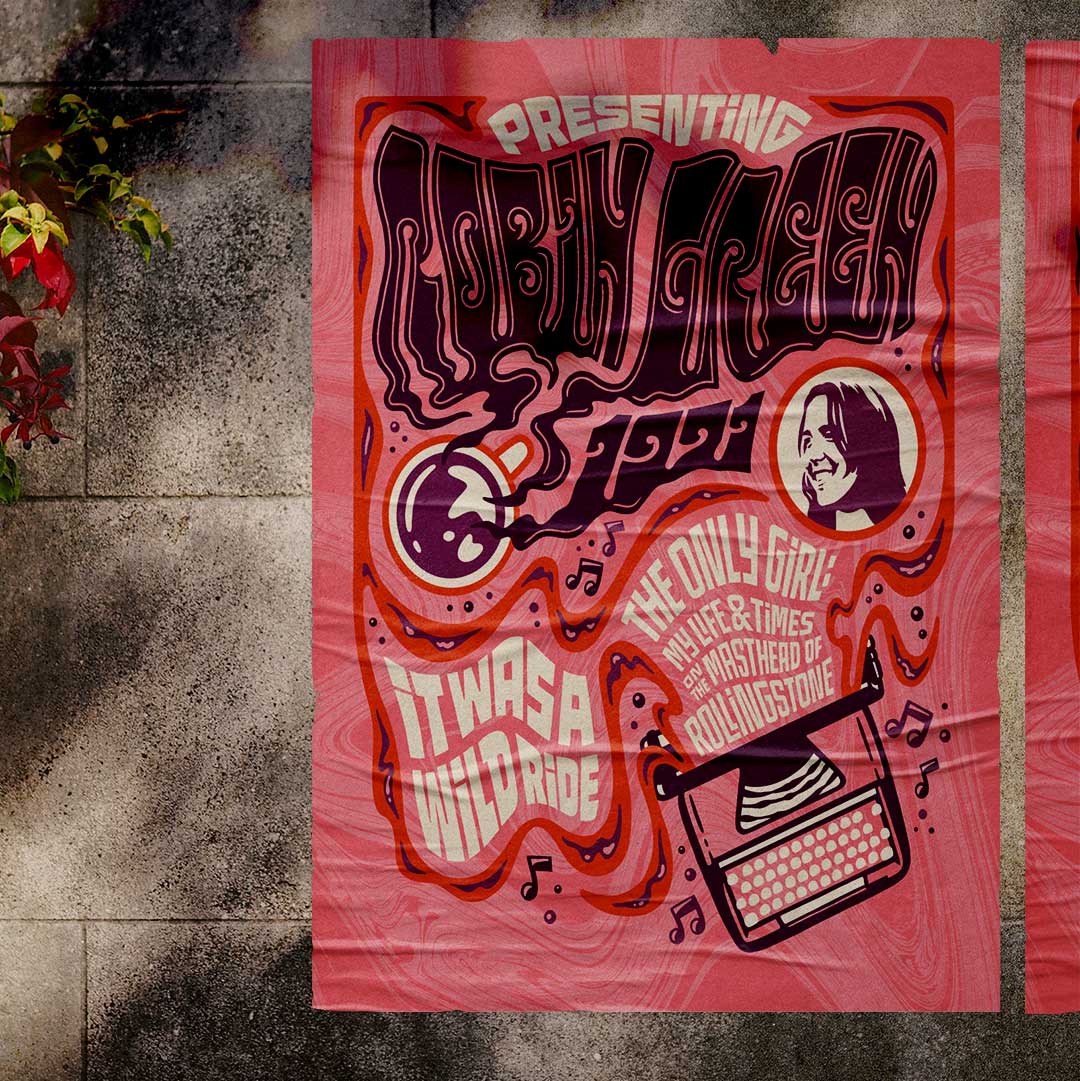