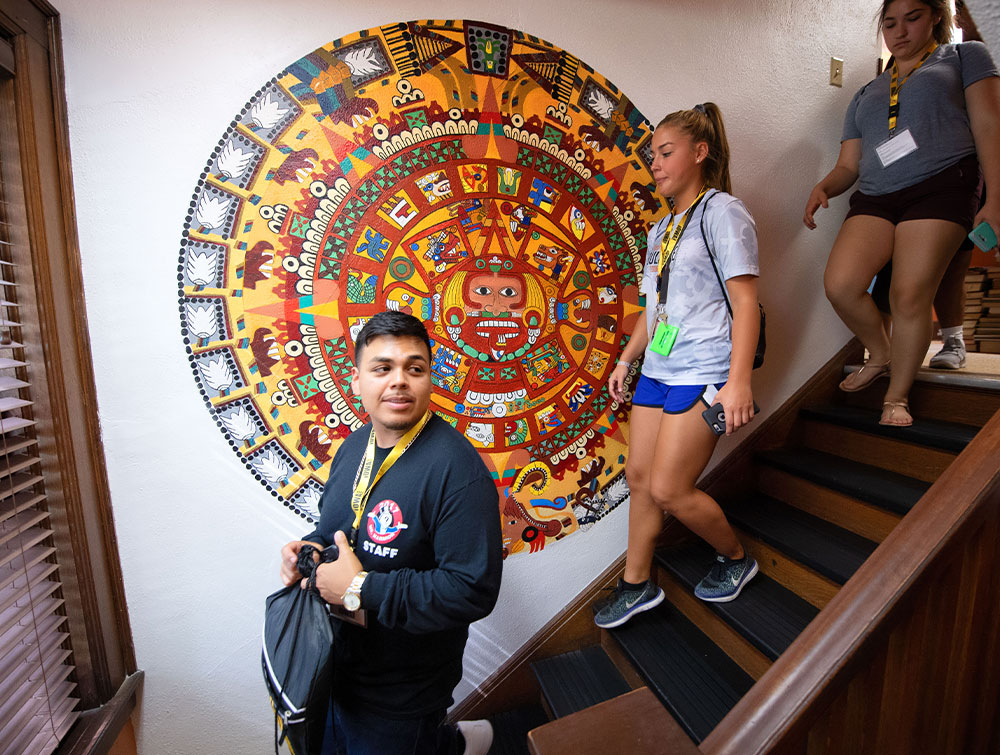 Judy Morrison still remembers being referred to as part of a “silent culture” during her time at the University of Iowa in the 1980s. The statement, which came during a women’s group meeting, hurt Morrison (90BGS), a Native American student who was from the Cherokee and Osage nations. 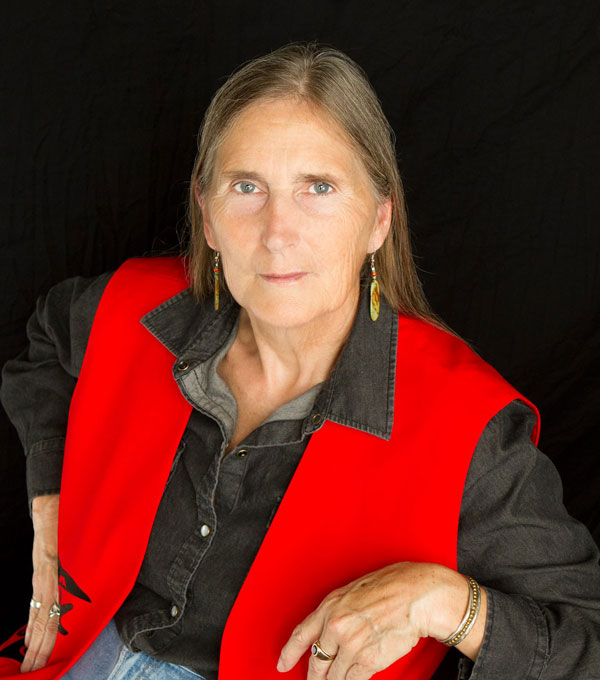 Turning to her family for advice after the incident, a relative encouraged her to speak up even when others didn’t want to hear her message. Morrison began sitting in the front row of lecture halls and classrooms, ensuring that she was seen and heard. She soon joined what’s now known as the Latino Native American Cultural Center and, in 1990, was one of four women who helped organize the first University of Iowa Powwow.

“The center is one reason for who I am today,” said Morrison, who now works as a Native American consultant for the state of Iowa. “I can be in the room with the governor and directors of state agencies, and I can say what needs to be said. I’m no longer silent.”

Morrison shared her story this past spring during a 50th anniversary reunion and celebration for LNACC. As part of a weekend of festivities, an alumni panel discussed the impact the center has had on the lives of students.

Barceló said from its early days, the center was an oasis for students and a beacon for Latino and Native communities statewide. Barceló, who later became a college administrator and an expert in diversity in higher education, said cultural centers like LNACC are a vital resource on campus for everyone.


Were you a member of the Latino Native American Cultural Center?
Send us your memories.

Connect with the Latino-Native American Alumni Alliance (LANA3), which preserves the history and furthers the enrollment and advancement of Latino and Native American students, staff, faculty, and alumni at Iowa.

Connect with the Latino-Native American Alumni Alliance (LANA3), which preserves the history and furthers the enrollment and advancement of Latino and Native American students, staff, faculty, and alumni at Iowa.

Join our email list
Get the latest news and information for alumni, fans, and friends of the University of Iowa.
Sign up now
Related Articles
In Memory Fall 2022
Remembering the Hawkeyes we've lost, including banker and philanthropist Ernie Buresh and former UI College of Pharmacy dean Jordan Cohen.
University of Iowa Salutes the Service of Seven Hawkeye Veterans
In conjunction with Veterans Day, the UI honors military members for their contributions to community and country.
In Memory Winter 2022-23
Remembering the Hawkeyes we've lost, including women's athletics visionary Yvonne 'Bonnie' Slatton.
Nonfiction Essay: Dressed Up
An ocean away from family during the pandemic, a University of Iowa adjunct professor of creative writing thinks of her Nigerian father and his impeccable fashion sense.