By Shelbi Thomas
Avengers director Joe Russo and three other Hawkeyes share how the popular religious studies professor has opened the minds of generations of students. 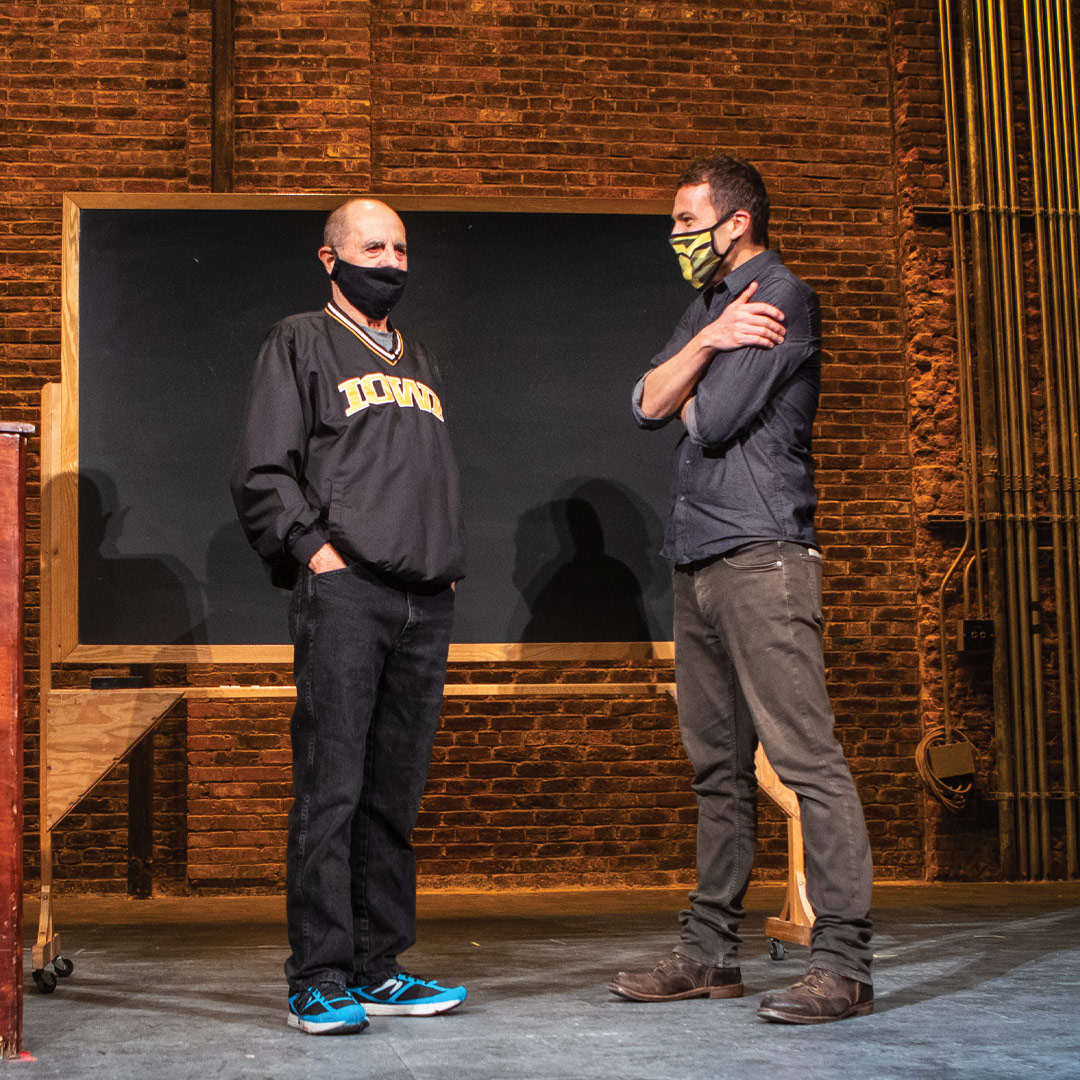 Religious studies professor Jay Holstein watched as video and Twitter tributes poured in from family members, colleagues, and students he taught during his five decades at Iowa.

He had one word in response to the wave of appreciation he received during the University of Iowa virtual event held this past fall in his honor: “humbling.”

The evening, which featured a lecture from Holstein, ended with a surprise announcement of the establishment of the Professor Jay Holstein Scholarship Legacy Fund. The fund celebrates Holstein’s career at Iowa by supporting scholarships, faculty, curriculum, and other initiatives that will help students flourish for years to come.

Here are a few highlights from the event that show how the ordained rabbi shaped many young minds and inspired such a generous gift from former students. 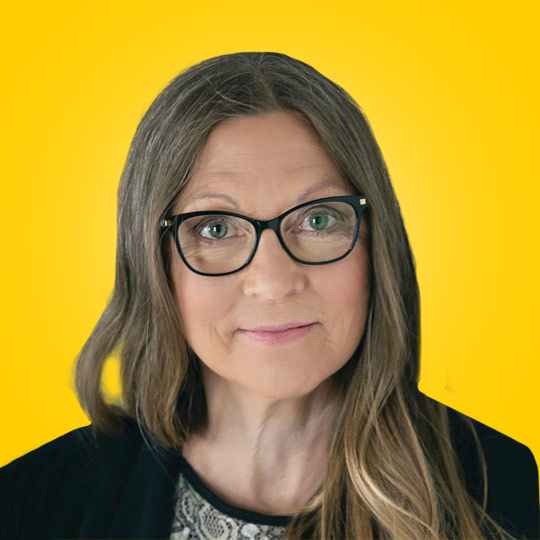 Wife and adjunct instructor of religious studies at Iowa

"You are still here, still teaching, and in some cases, teaching the children and the grandchildren of your former students. And it’s kind of overwhelming to think about how many minds you have challenged to think differently; to think bigger; to think better; to think, period." 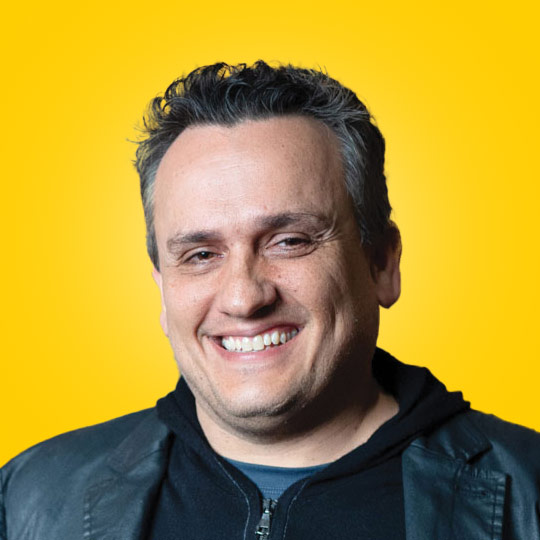 "Professor Holstein has had the biggest impact on my life of anyone outside of my immediate family. He has taught me so much about metaphor, thematics, and human narrative, and I can honestly say I would not be where I am today without Professor Holstein. I would not have the comprehensive understanding of narrative that I do; I would not be able to reach audiences the way that I’ve been able to throughout the last 20 years of my career without his influence. He opened my eyes to the world of storytelling throughout human history and what is so impactful and profound about the best narratives, and I will be forever grateful to you for that, Doc." 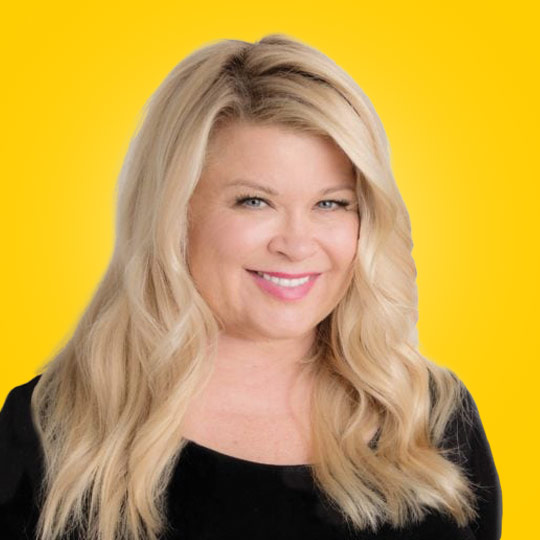 TV producer and author of The Beautiful No: And Other Tales of Trial, Transcendence, and Transformation 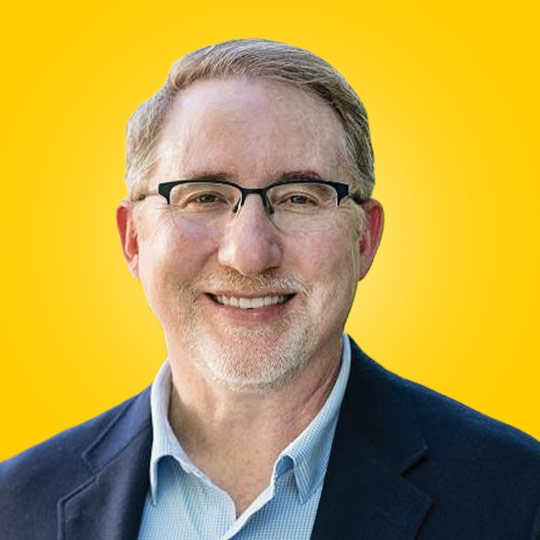 Author of Return From Siberia

"Jay Holstein understood how to teach people to look at books as gifts. And every time I opened a book—it didn’t matter whether it was Hesse or Hemingway—I learned about life. I learned about man and his relationship with man and nature, and it was an incredible way to tell us the power of stories. I was never so inspired as I was with Jay Holstein. So here I am, 38 years later, thanking him for being such an amazing teacher, hero, and role model."

Join our email list
Get the latest news and information for alumni, fans, and friends of the University of Iowa.
Sign up now
Watch "Jay Holstein: A Golden Legacy of Learning".

Give to the Professor Jay Holstein Scholarship Legacy Fund.

Give to the Professor Jay Holstein Scholarship Legacy Fund.