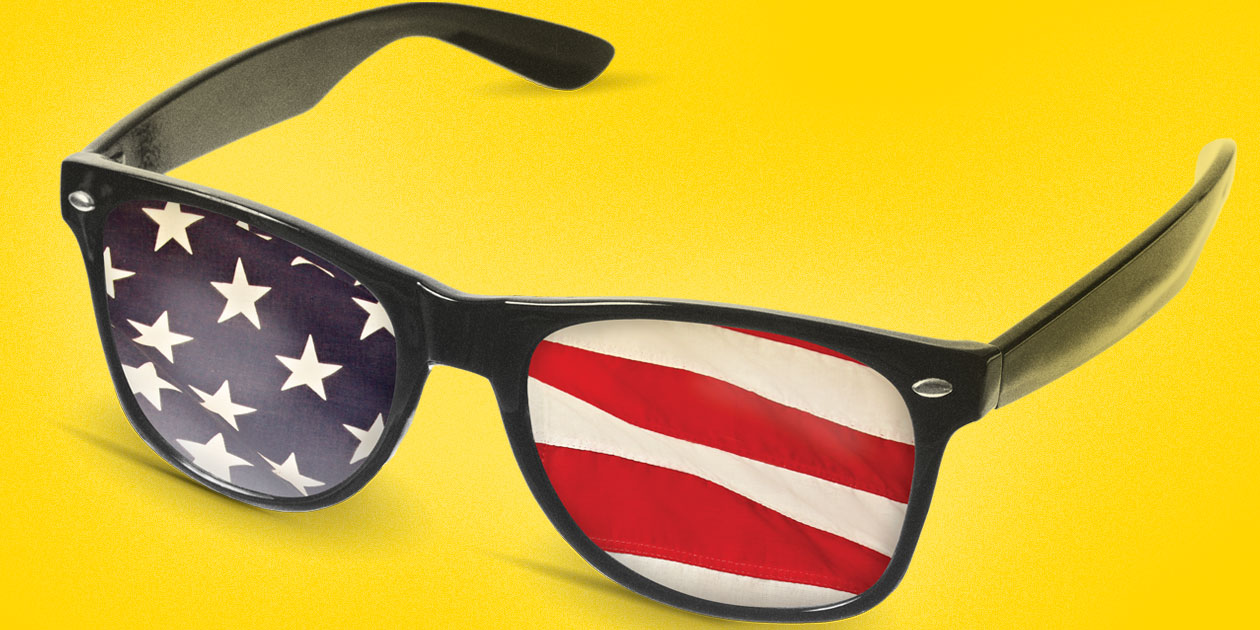 The year leading up to this November's presidential election has been one of crisis—between the COVID-19 pandemic, economic downturn, and rallies against racial injustice. Cary Covington, an associate professor of political science who retires this December after 38 years at the university, provides an early analysis of the 2020 election for Iowa Magazine.

What role has crisis played in past presidential elections, and how might it impact this one?

When the country is in crisis, public opinion reliably rallies to the president's side. The American people see the president as their leader, and they want to show support. So, a crisis can transcend partisanship and ideology.

This has happened many times throughout history, including, for example, the Iranian hostage crisis. President Jimmy Carter was very unpopular, but when the hostages were taken, the country rallied to his side. His approval went up, and it became almost unpatriotic to question or challenge him.

However, this rally effect fades away over time as the people end up judging presidents on their performance during a crisis. In Carter's case, voters ultimately decided he was inept and ineffective when his hostage rescue failed so miserably. His support dried up, and in 1980 he was defeated soundly by Ronald Reagan.

The economy, the pandemic, and the demonstrations form a trifecta of serious crises for President Donald Trump's re-election campaign. People are willing to give the president the benefit of the doubt for a time, but—at the end of the day—if they think he's had time to deal with a problem and determine he's come up short, they will punish him.

Right now, all three of those issues are working against his re-election prospects. That does not mean it will not change, but President Trump is on a glide path that does not bode well for being re-elected.

Our country feels more divided than ever before. How does polarization affect elections?

Right now, political scientists are observing a phenomenon called negative partisanship, where loyalty is more driven by negative attitudes toward the other party than positive attitudes toward one's own party. Negative partisanship has moved us away from building bridges to appeal to moderate voters. Instead, it has led to an election strategy that exacerbates this divide and leads campaigns to appeal more to their bases than the middle. Throughout history, compromise was considered the genius of democracy—everybody gets something. Today, politicians are rewarded for standing on principle and refusing to meet halfway.

Is Iowa a swing state in this election?

Iowa is going to be competitive. We will want to watch the farm economy and see how it is doing in terms of sales to China. If farmers can sell to China, they will be behind President Trump and that will give him a leg up. But if President Trump is funneling subsidies and assistance with no place for crops to go, then he is in trouble in Iowa.

How could the pandemic influence turnout?

Despite the pandemic, during the summer primaries people showed up to vote and used mail-in ballots at unprecedented levels. It makes sense to think turnout would be down during a pandemic, but we have to look at the voters' level of motivation. How strongly do Democrats want to vote the president out? How strongly do Republicans want to retain him?

We know the most motivated people participate in primaries. Hard-core liberals and conservatives mailed in ballots and stood in long lines during the pandemic. The question is whether middle-of-the-road voters will do the same in November.

What issue do you think will be top of mind for voters?

I think it will be the pandemic's health and economic effects. Black Lives Matter and police brutality are incredibly important but, without future instances of brutality, will become less salient. I do not see the pandemic going away. And since the pandemic also affects the economy, it is not going to improve unless the pandemic does.