How a Frugal Carpenter Transformed Dozens of Students' Lives with Scholarships 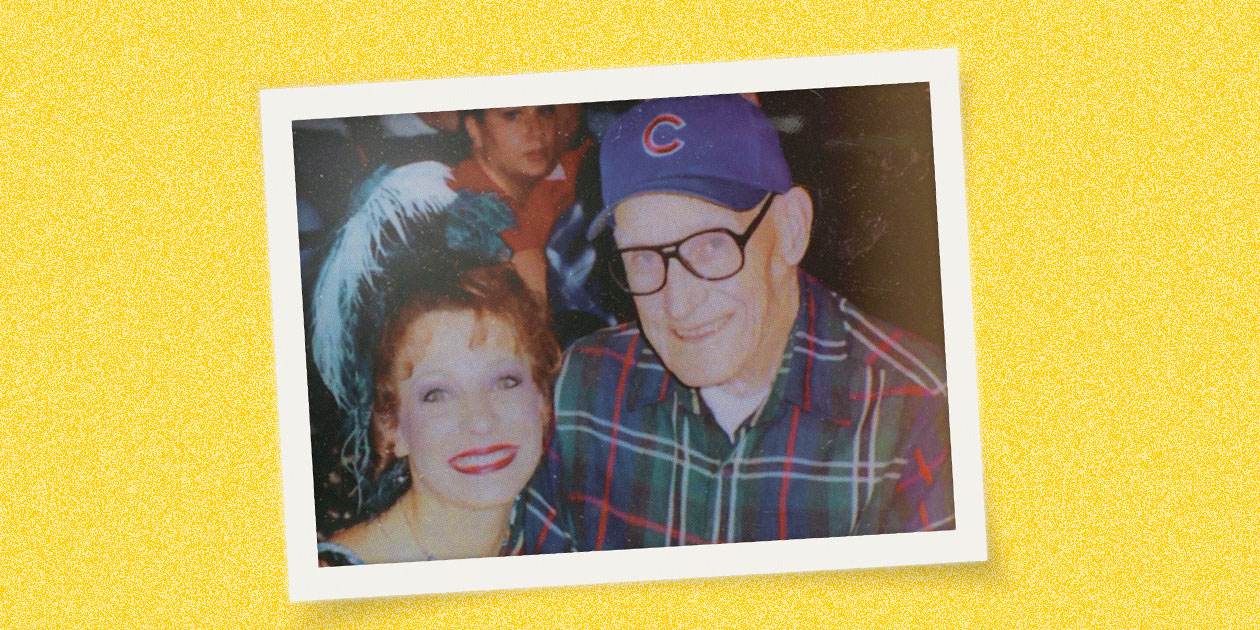 Dale Schroeder grew up without a father during the Great Depression. For most of his young life, he couldn't afford a bed, let alone a college education.

Schroeder, a carpenter who worked for 67 years at Moehl Millwork in Des Moines, lived frugally until his death in 2005 at age 86. He left behind two pairs of jeans, a rusty truck, and one generous bequest that would forever change the lives of 33 Iowans.

According to his lawyer, Stephen V. Nielsen (88BA), Schroeder had saved nearly $3 million to help disadvantaged small-town Iowa students pay for college at one of the state's three public universities. "For him to have that kind of vision and put this plan in place was just extraordinary," says Nielsen. "You don't hear a story like this every day."

From 2005 to 2019, the Dale Schroeder Memorial Scholarship enabled 33 Iowans from towns with populations under 10,000 to attend the University of Iowa, Iowa State, or the University of Northern Iowa. Many of the recipients were first-generation college students. "There's no way Dale would ever know any of these kids," says Nielsen. "He was helping total strangers and trusting [the scholarship committee] to make good selections for him."

Every summer, Dale's Kids—as the scholarship recipients are known—gather at a restaurant in Johnston, Iowa, to support one another and exchange stories of inspiration. This past July, the meeting also garnered international media attention, including a segment on NBC's Today with Hoda and Jenna.

Although it was the last year of the scholarship, the impact of Schroeder's gift 15 years earlier continues to be seen. "I reflect back on how lucky I was to find Dale's scholarship and the wonderful people he trusted with his legacy often," says Tanysha Truax (16BA), who's now a practicing therapist. "I know that I wouldn't be where I am now without it and the experiences it afforded me."