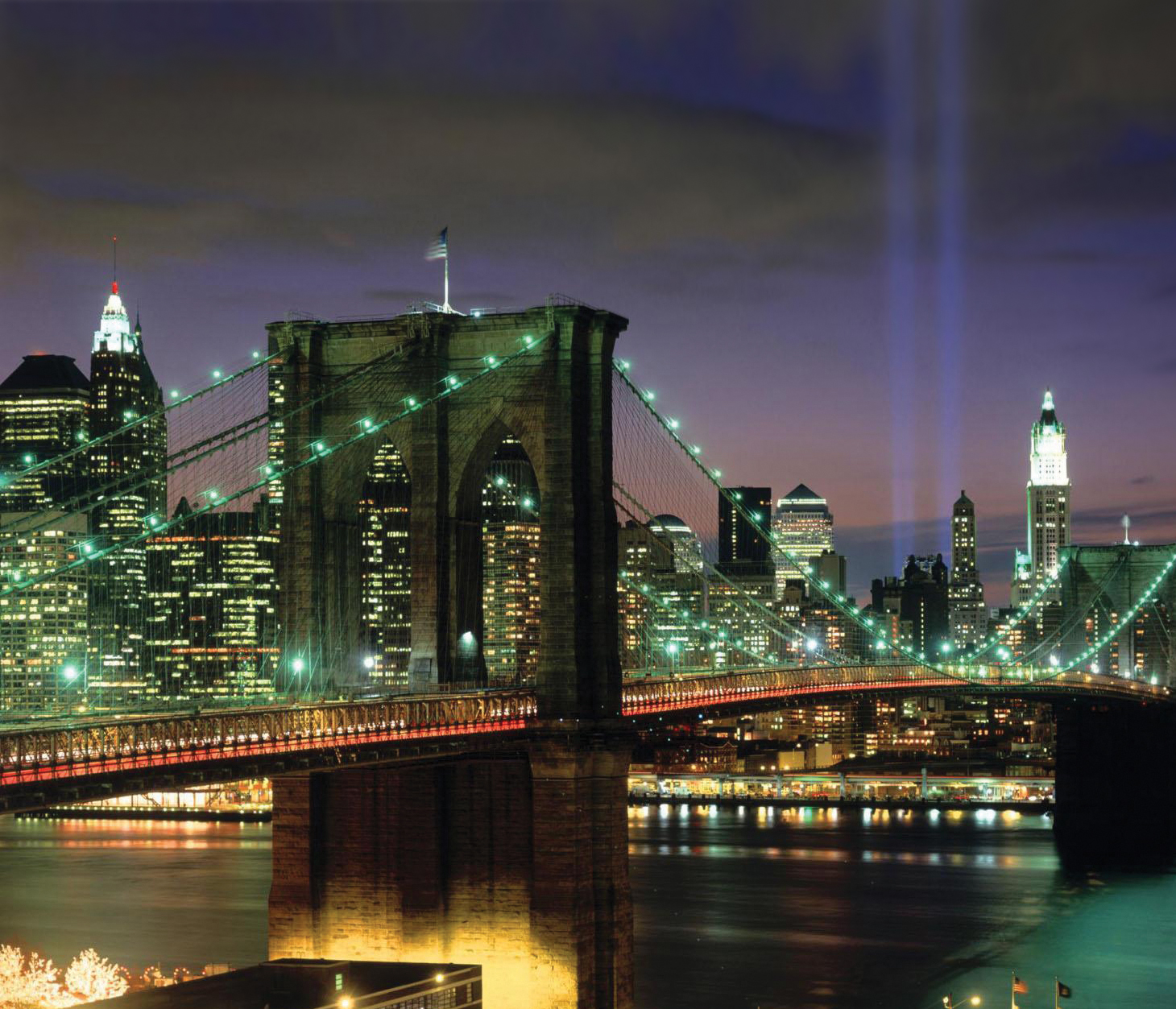 PHOTO: ALESSANDRA PEKINS Marcus requests a picture of the Brooklyn Bridge at night.

Wrongly suspected of theft in the sixth grade, she and her best friend were called to the principal's office. "I said, 'What are we accused of stealing?'" she recalls. "And they did not have an answer; there was nothing missing. They said they had seen us behaving suspiciously." 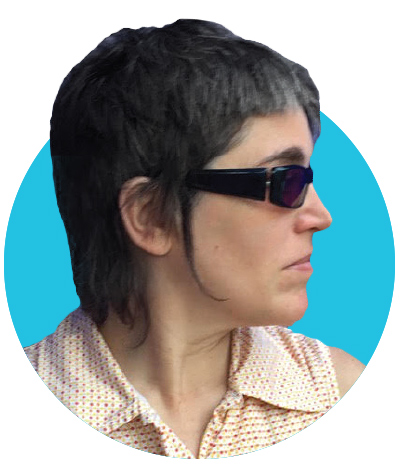 It was a relatively small injustice. Yet today Reynolds (97MA), a University of Iowa alumna and art professor at the University of Illinois at Chicago, has become a leading advocate for people she believes are grossly mistreated: prison inmates held in solitary confinement. An estimated 61,000 individuals were in solitary confinement in American prisons in fall 2017, according to a 2018 Yale Law School report.

Reynolds' art background is a pivotal part of her advocacy. "I realized that art can help change perceptions of the criminal justice system. It can explain and give insight into social relationships in ways that the news media can't," says Reynolds. "We don't make policy decisions based on the evidence, the research, or our value system, when it comes to the criminal justice system. We make decisions based on how we perceive the groups of people that are the targets of our policies."

In the late 1990s, Reynolds was part of a group pushing for improved conditions at the federal penitentiary in Marion, Illinois—which she says was the first U.S. prison in modern times to use solitary confinement—when she learned that Illinois' Tamms state supermax prison, which was designed for sensory deprivation, did not allow any contact visits or phone calls. Reynolds says this extreme isolation leads to lasting psychological and physiological harm.

Around the same time, while in graduate school at Iowa, Reynolds decided to pursue art as a career. Soon her interests in art and criminal justice reform became entwined.

Reynolds helped create the Photo Requests from Solitary project, which invites U.S. prisoners held in long-term solitary confinement to request a photograph of anything, real or imagined, for volunteers to fulfill. It also advocates for ending the use of solitary confinement.

The project started in 2009 as part of the Tamms Year Ten campaign Reynolds organized to gain support for closing Tamms, which occurred in 2013. Photo Requests from Solitary later became a project of Solitary Watch, a nonprofit watchdog organization, and expanded to include people in solitary in California, New York, New Jersey, and Pennsylvania.

Of all the requests, the photo made for Willie Sterling III stands out to Reynolds. He asked Tamms Year Ten to assemble a group to drive five hours from Chicago to the Bald Knob Cross of Peace in southern Illinois for a prayer vigil. The group was photographed praying for Sterling to be transferred from Tamms (which he was, shortly before the vigil) and to be paroled (which he was, the year after).

Other inmate photo requests range from a cat sitting on a windowsill at dusk to the Statue of Liberty with broken handcuffs. Project organizers place no judgment on the requests but invite volunteer artists to see the humanity behind bars.

"The project doesn't confront people by telling them what prison policy should be," Reynolds says of Photo Requests from Solitary. "Instead, it confronts people with the knowledge of what people who are experiencing extreme sensory deprivation want to see. That gives them a way of thinking about solitary confinement that is much more effective."

Photo Request from Solitary Cortez, who requested a scene from Harlem, New York, says he lost his loved ones because his "choice was the streets and now it hurts being away." 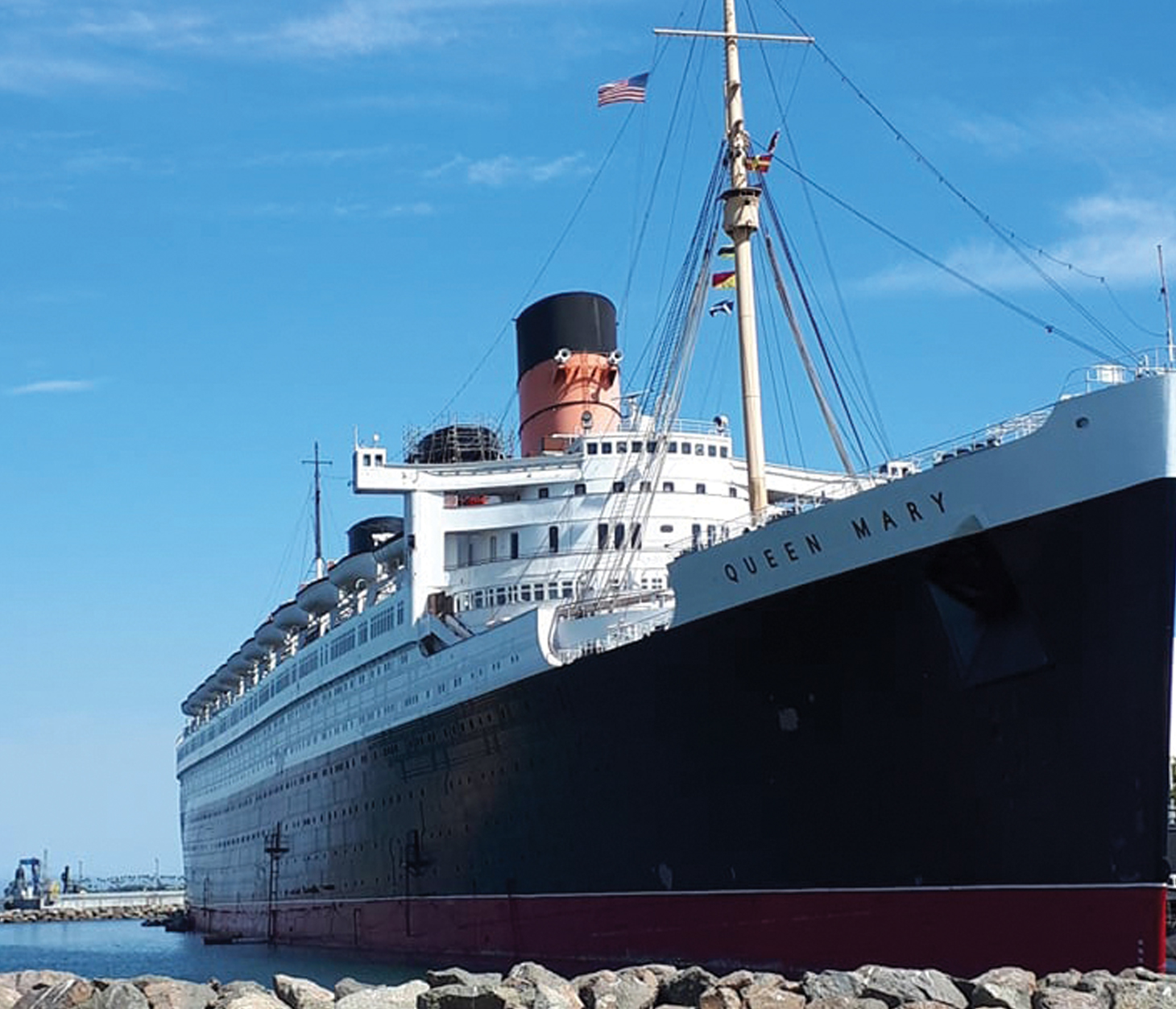 Photo Request from Solitary Cesar misses the Queen Mary and his hometown of Long Beach, California. 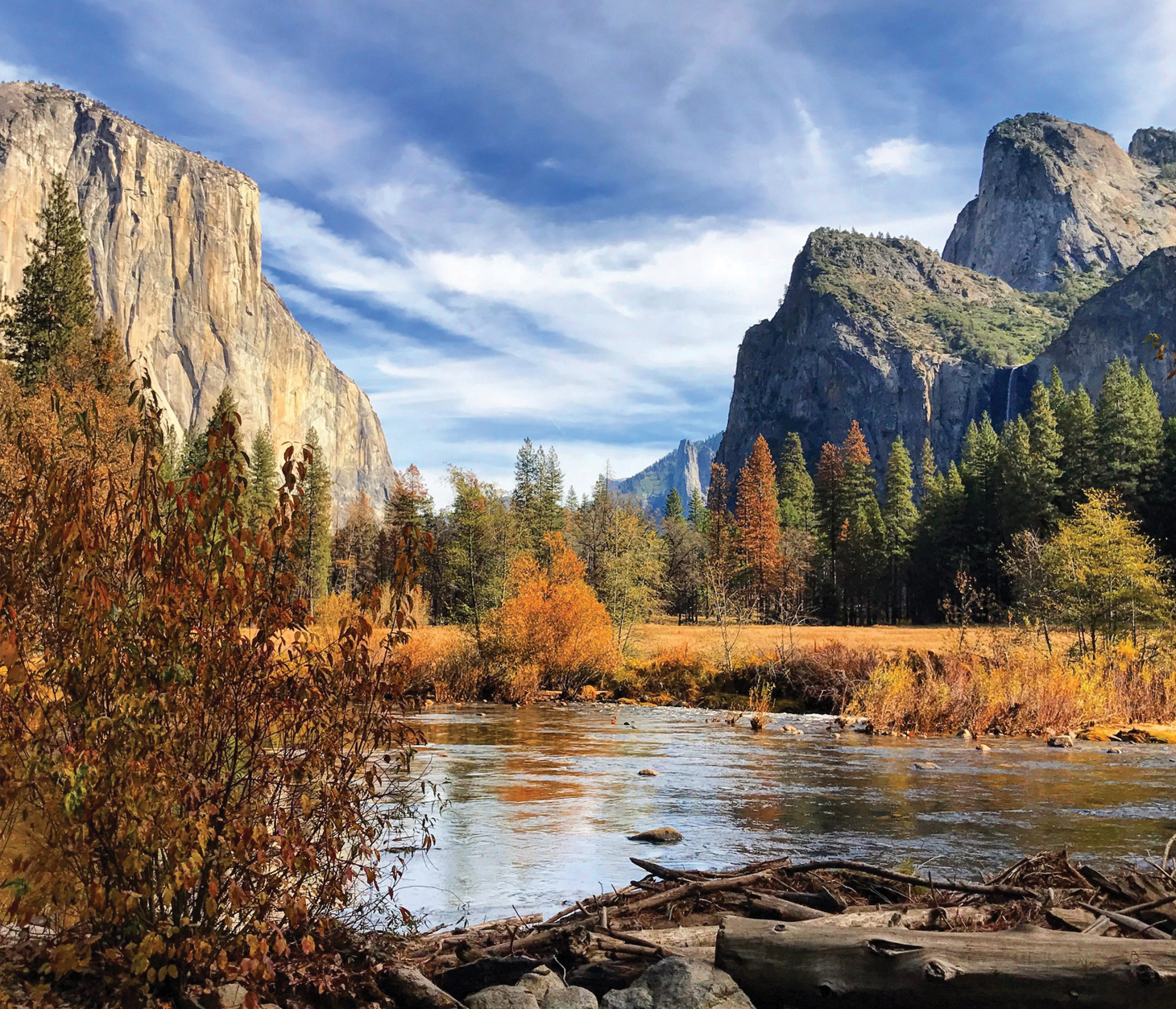