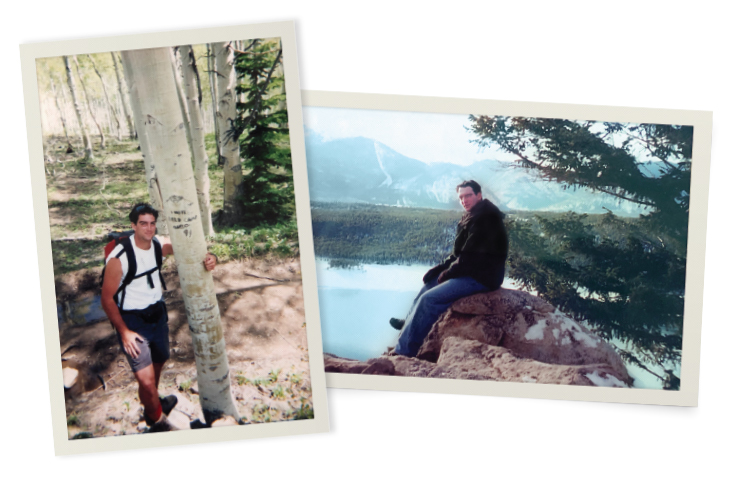 Standing on a snowy peak, Todd Lewis (97BS) and Matt Blanche (95BS) reveled in the Rocky Mountains' grandeur. It was Lewis' first time skiing in Colorado, and that moment became one of his most enduring memories of Blanche, who died in 2005 from complications of cancer. 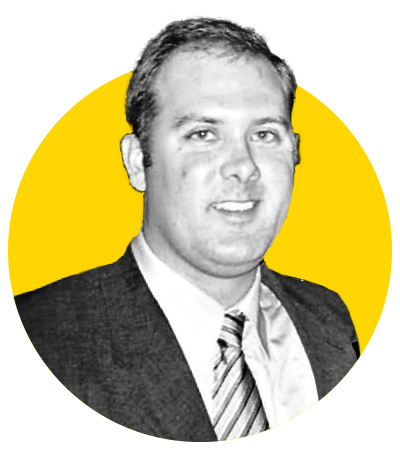 "Matt told me what a religious experience it was to be at the top of a mountain, looking out," says Lewis of the friend he met in 1993 while both worked for the UI athletics facilities crew. "But I didn't really understand until we were there, taking in the enormity of it all."

In honor of Blanche's passion for the environment, Lewis established the Matthew Blanche Memorial Scholarship Fund on the day his friend died. What began as an initiative to raise $40,000 for students in the UI Department of Earth and Environmental Studies has grown into a nearly $200,000 fund, with dozens of donors—and 16 recipients—to date. "Iowa is the tie binding us," says Lewis. "I know, without a doubt, that Matt would have had an impact on the world. We wanted to help him achieve that goal, even in death."

Growing up with his parents and sister in Bettendorf, Iowa, Blanche was a gregarious kid who had lots of friends and loved being outside. "He was free-spirited and very into the environment," says his father, Jim Blanche (74MA, 92PhD), recalling that his son would chastise his college roommates for running water while brushing their teeth.

Claire Carlson, a UI student from Ottumwa, Iowa, can relate to such environmentally conscious thinking. In sixth grade, she dressed as a recycling bin for Halloween, and she recently completed a UI internship with a Florida foundation dedicated to conserving coastal habitats. Carlson also is a recipient of the Matt Blanche Memorial Scholarship.

"I know, without a doubt, that Matt would have had an impact on the world. We wanted to help him achieve that goal, even in death." -Todd Lewis

Blanche's far-flung family and friends, many of whom have donated to his scholarship fund, gather in Iowa City each fall during a home football weekend. They share stories and meet the students who will sustain his legacy—including Carlson. She attended the 2018 event and discovered just how much she had in common with Blanche.

"His educational path was strangely similar to mine," says Carlson, who plans on a career in water-quality conservation after she graduates next year. "Learning about him—and meeting his family and friends—is something I'll always carry with me."