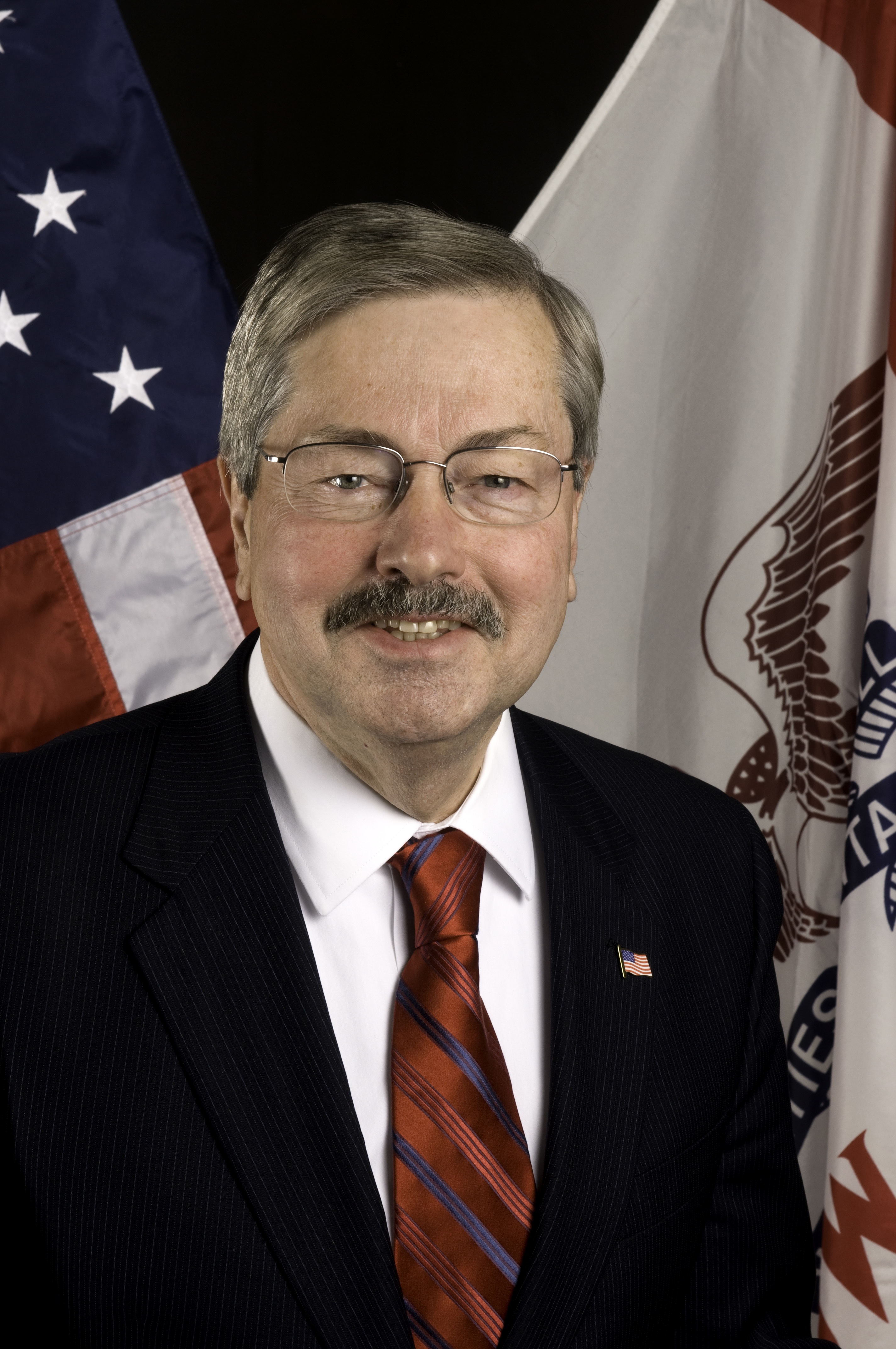 Iowa Governor Terry Branstad, (second from left) guides Xi Jinping (third from left) on a tour of an Iowa farm during the Chinese leader's latest visit to the state.

Last month, President-Elect Donald Trump nominated Iowa Governor Terry Branstad, 69BA—a personal friend of Chinese President Xi Jinping—to serve as the United States ambassador to China. Formally making the announcement on the Des Moines stop of his nationwide “Thank You Tour,” Trump told the crowd: “[Branstad] will deliver results just like he has for the last 23 years to the people of Iowa.”

In response, Lu Kang of China’s Foreign Ministry called Branstad “an old friend of the Chinese people,” welcoming his greater role in improving relations between the two countries.

Why was he chosen?

Branstad has a longstanding friendship with the Chinese president that began in 1985 when Xi made his first trip to Iowa as an agriculture officer from China’s Hebei province. Through a Sister States program led by Sarah Dunkerton Lande, 60BA, 83MBA, Xi and a Chinese delegation visited Muscatine and met with Branstad in Des Moines. Xi was so impressed with Iowa’s hospitality that he returned in 2012—just before assuming the presidency of China.

“Coming [to Iowa] is really like coming home,” Xi told Iowans during his return visit. “My impressions of the country came from you. For me, you are America.”

This past November, Branstad made his seventh visit to China to meet the country’s agriculture minister and other key leaders. As the longest-serving governor in American history, he has helped create a growing market in China for Iowa’s corn, soybeans, pork, and other agricultural goods—a mission he plans to continue on the national level as ambassador.

With Branstad’s nomination, the incoming administration is looking to temper concerns about dealings with one of the most powerful countries in the world. “The United States-Chinese bilateral relationship is at a critical point,” said Branstad in a statement released by the governor’s office. “Ensuring the countries with the two largest economies and the two largest militaries in the world maintain a collaborative and cooperative relationship is needed now more than ever.”