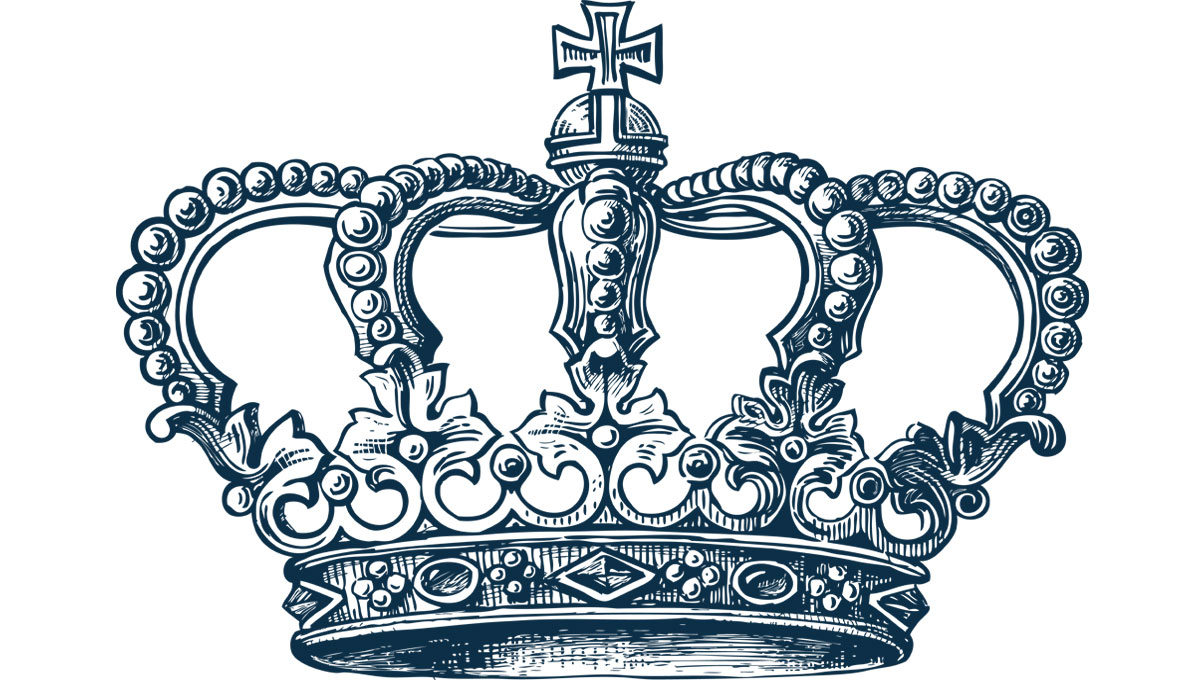 In honor of this fall's Shakespeare at Iowa festivities, we recently asked followers of our Facebook page to share their favorite Shakespeare play. Here's what they said:

"Hamlet, the film version with Laurence Olivier, because it was the first Shakespeare play that I remember seeing. Then I saw it performed live in 1984 at the Royal Shakespeare Theatre in Stratfordupon-Avon. So many phrases from that play have become part of our everyday language."
— Sue Wyatt Shinkle

"Henry V. I read it as a sophomore at Iowa, the same year as the Kenneth Branagh film. I loved reading and discussing the play in my first semester Shakespeare class, and seeing the film at the Englert was my birthday present to myself. "
— Rob Timmins, 91BA

"A Midsummer Night's Dream is one of my favorites! I just love the comical side of Shakespeare and the fact that he contrasts human law and mundane life to a whole new chaotic mess going on in the forest with fairies. The famous fairy Puck has the last lines, always to be remembered: "If we shadows have offended, Think but this, and all is mended, That you have but slumbered here While these visions did appear. And this weak and idle theme, No more yielding but a dream, Gentles, do not reprehend: If you pardon, we will mend: And, as I am an honest Puck, If we have unearned luck Now to 'scape the serpent's tongue, We will make amends ere long; Else the Puck a liar call; So, good night unto you all. Give me your hands, if we be friends, And Robin shall restore amends.""
— Rachele P. Richards Brownfield, 01BA

Do you have a favorite memory from a Shakespeare play? Email uimagazine@foriowa.org.