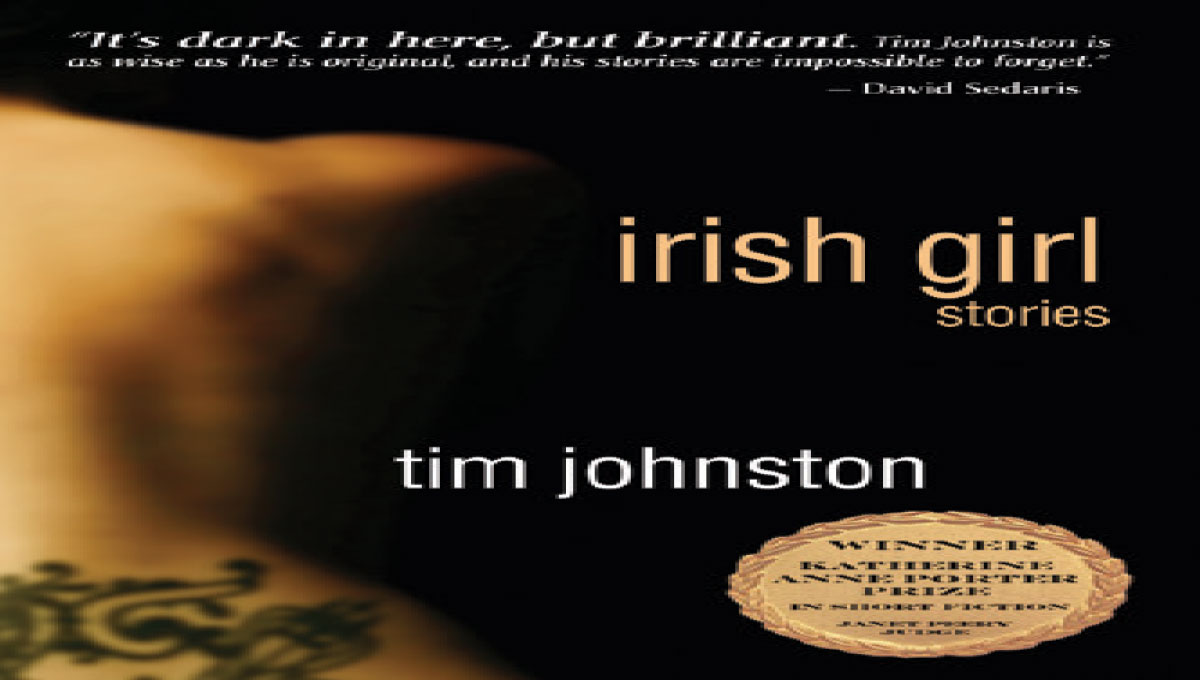 Ever wonder what book your favorite writer curls up with after a long day at work?

If that person is New York Times bestselling author David Sedaris, wonder no more. According to an entry last year in The New Yorker blog, Irish Girl: Stories by Tim Johnston, 85BA, ranks among Sedaris's favorite books. Sedaris took the short-story collection on his 34-city book tour and says about its author, "Tim Johnston is as wise as he is original, and his stories are impossible to forget."

Sedaris demonstrated his admiration for Johnston's work by putting Irish Girl's title story in his anthology Children Playing Before a Statue of Hercules. The tale also appeared in the 2003 O. Henry Prize Stories collection.