By Josh O'Leary
2 minute read
In conjunction with Veterans Day, the UI honors military members for their contributions to community and country.

At a dedication for the newly opened Iowa Memorial Union in February 1926—seven years after the end of World War I—prominent Iowa attorney James Weaver (1882LLB) spoke of the IMU’s lasting symbolism. “If this magnificent structure is to fulfill the dreams out of which it has arisen, it can only do so by stirring the impulses of the young men and women of Iowa to lives of service to mankind,” he said.

That call to service, which was later inscribed in marble inside the student hub, is no better embodied than by this year’s Hawkeye Distinguished Veterans Award recipients. Since 2015, the UI has honored members of the armed forces who have demonstrated exceptional service to their communities and nation with the awards. On the eve of Veterans Day this month, seven Hawkeyes will receive the honor in a ceremony at the IMU, including one posthumous honoree.

A four-year ROTC cadet at Iowa before his 22-year active-duty career in the Air Force, retired Lt. Col. Chesterman was a leading expert in petroleum logistics and served as director of Air Force fuels to oversee refueling operations around the world. 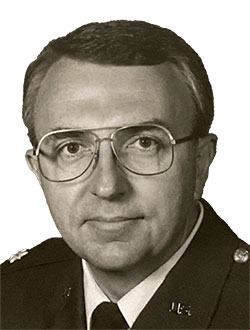 The longtime PGA professional at the UI’s Finkbine Golf Course and retired sergeant major in the U.S. Army helps lead the Golf for Injured Veterans Everywhere program, which provides support and teaches the sport to former service members. 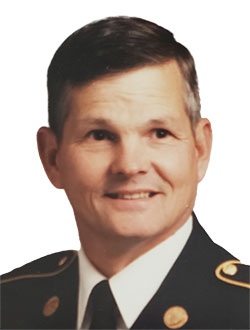 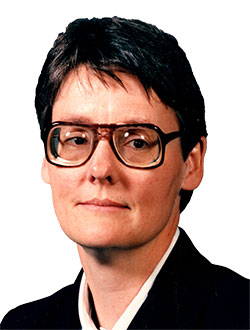 A retired member of the U.S. Army Dental Corps who was a colonel at the Army Dental Education Programs, Hellstein now serves as an invaluable resource for veteran patients as a professor at the UI College of Dentistry. 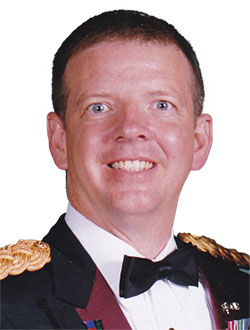 A former Hawkeye varsity swimmer, the late Lt. Peters earned a Silver Star, the Navy Cross, and the Air Medal for acts of heroism in the Vietnam War. According to the Iowa Veterans Remembrance Project, Peters was piloting a helicopter in June 1969 that came under attack and crashed, killing Peters and seven others. 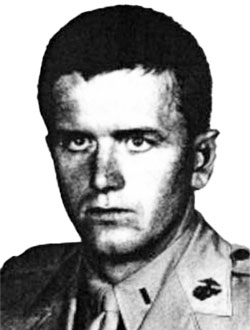 The U.S. Navy’s first female periodontist who served 10 years of active duty, Rummelhart established a new fund through the UI Center for Advancement to provide financial assistance for veterans who receive care at the UI College of Dentistry. 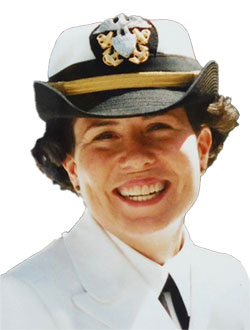 Retired Maj. Gen. Wallace had a decorated 33-year career in the U.S. Army that included posts overseas and at the Pentagon. He now serves as executive adviser for the UI College of Engineering-based Iowa Technology Institute and leads many university initiatives to support, mentor, and recognize veterans. 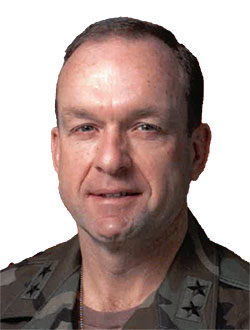 Join our email list
Get the latest news and information for alumni, fans, and friends of the University of Iowa.
Sign up now
Related Articles
In Memory Fall 2022
Remembering the Hawkeyes we've lost, including banker and philanthropist Ernie Buresh and former UI College of Pharmacy dean Jordan Cohen.
UI Latino Native American Cultural Center Helps Students Find Their Voice
Alumni shared their stories at the center's 50th anniversary celebration earlier this spring.
Nonfiction Essay: Dressed Up
An ocean away from family during the pandemic, a University of Iowa adjunct professor of creative writing thinks of her Nigerian father and his impeccable fashion sense.
Who's Watching From Social Media's Shadows?
During an Iowa Law panel, experts discuss the challenges of retaining privacy in the digital age.