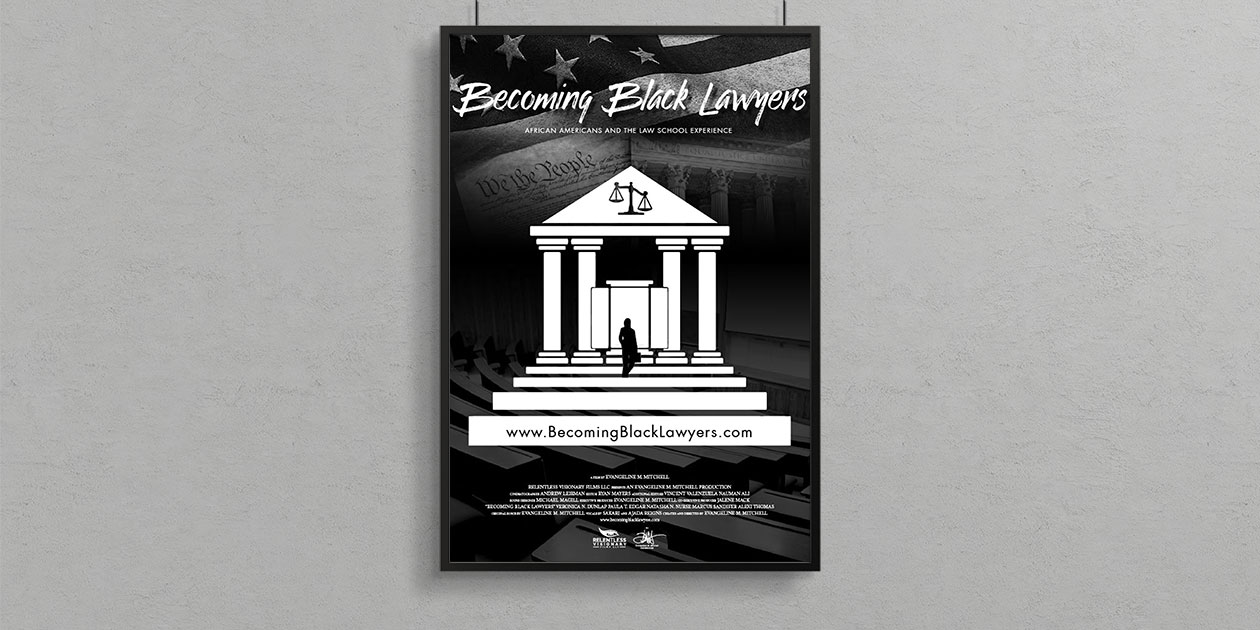 No matter where Evangeline M. Mitchell (97JD) shares her new documentary about the Black law school experience, law students and lawyers alike say they can relate to the stories of facing discrimination and other unique obstacles because of their race in the place they came to learn how to fight for fairness, equity, and justice. 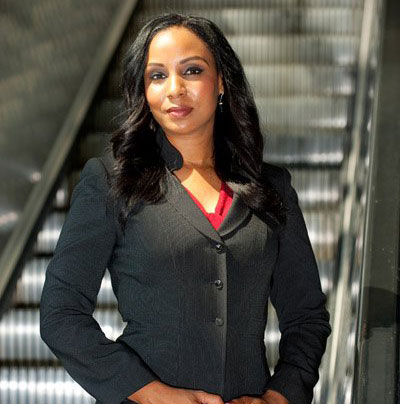 PHOTO COURTESY EVANGELINE M. MITCHELL UI College of Law graduate Evangeline M. Mitchell’s accolades include being named one of the 10 Most Influential Black Lawyers of the Decade by Lawyers of Color.

One Black lawyer in the film recalls a white law school peer telling her, “My friend didn’t get in [to law school]; and you’re in her seat.” Another remembers the pain of arguing landmark civil rights cases in class in which the humanity of people who shared her skin color was being debated. For every milestone victory in history, another current event—such as the murder of George Floyd—puts the ongoing struggle for equity and justice back at the forefront.

Earlier this year, Mitchell shared a virtual screening of her critically acclaimed short film, Becoming Black Lawyers,to give the University of Iowa community insight into what it’s like to be Black in the predominantly white law school environment and legal field. “The main message I’m trying to get across to Black law and pre-law students is the reality that they are going to face additional challenges,” she said at the event. “It’s not in your head; these are things [African Americans] all face, but it’s very important to stay the course.”

Mitchell was inspired to create the film while a student at Iowa, but the demands of law school and life put the project on hold until she more recently pursued and earned a distance certificate in documentary arts from Duke University. In addition to showing Becoming Black Lawyers at law schools and film festivals around the world, Mitchell is working on another documentary on historically Black law schools. The Massachusetts-based social entrepreneur is also collecting oral histories from Black lawyers whose legacies she believes can inspire future generations.

Introducing Mitchell at the Iowa screening, UI law professor and associate dean Adrien Wing called her “a superstar in the finest tradition of the College of Law.” Mitchell most recently received the 2021 CLEO Edge Award in Education and was named one of the 10 Most Influential Black Lawyers of the Decade by Lawyers of Color for her initiatives to provide resources and a network of support for first-generation Black pre-law students. In 2002, she founded Hope’s Promise Publishing to produce resources that support students and is author or editor of several books including The African American Law School Survival Guide. She also founded the National Black Pre-Law Conference and Law Fair, the National HBCU Pre-Law Summit, informational websites for Black pre-law students, and the Bridge Builders Esq. Mentorship Program for Aspiring Black Lawyers—all to provide future Black law students with access to resources and connections that otherwise might not be available to them.

Although Mitchell’s main aim is to empower prospective Black law students, she also hopes her documentary sparks thoughtful discussions about diversity and inclusion that could lead to improvements in law schools across the country. “It’s very important to understand that you can be at the exact same law school, exact same classroom, and walk the exact same halls, and there are going to be other people who have very different experiences than you,” the Iowa Law Review alumna said at the UI screening. “I can’t imagine a world where lawyers who are supposed to be seeking the ideals of justice and fairness and liberty are not taking the time to put themselves in other people’s shoes and to understand their perspectives and experiences.”