Transcendent Kingdom, The Most Fun We Ever Had, and Other Iowa Bookshelf Picks

By IM Staff
Read an author Q&A with Claire Lombardo, plus books by Yaa Gyasi and other Iowa writers. 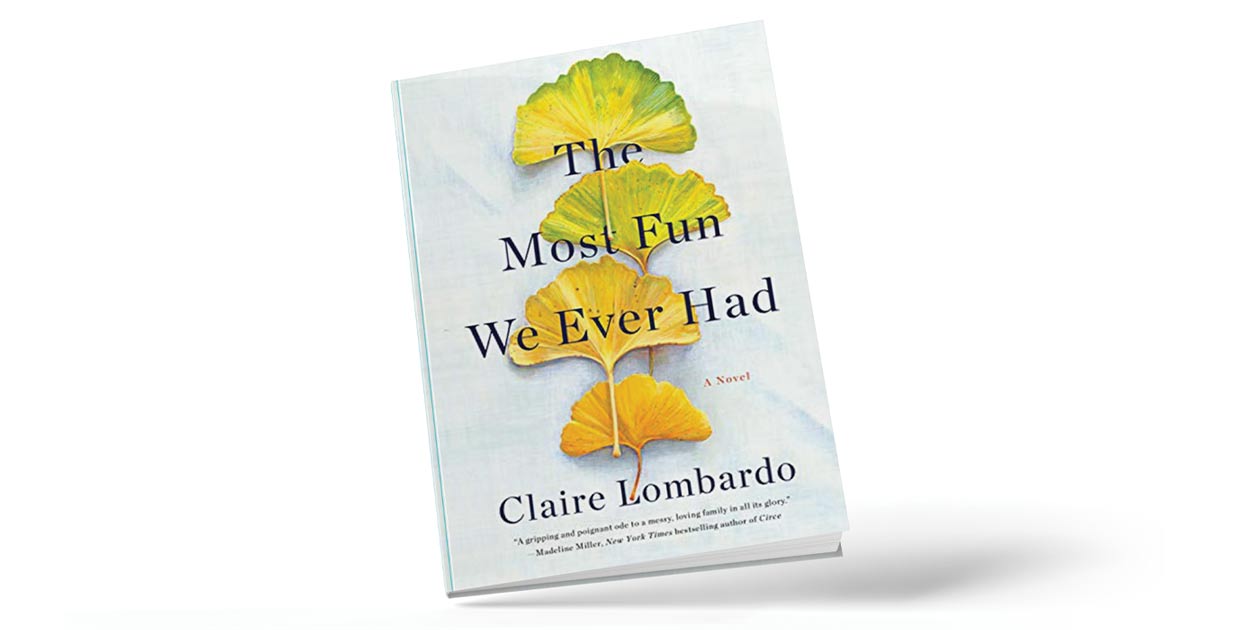 Could this past year-and-a-half be the most fun Claire Lombardo ever had? The Iowa Writers' Workshop graduate's first novel debuted in summer 2019 on The New York Times bestseller list. HBO announced last fall that she would work alongside executive producers Amy Adams and Laura Dern to adapt her book, The Most Fun We Ever Had, into a television series. And earlier this year, the novel was nominated for the prestigious Women's Prize for Fiction. 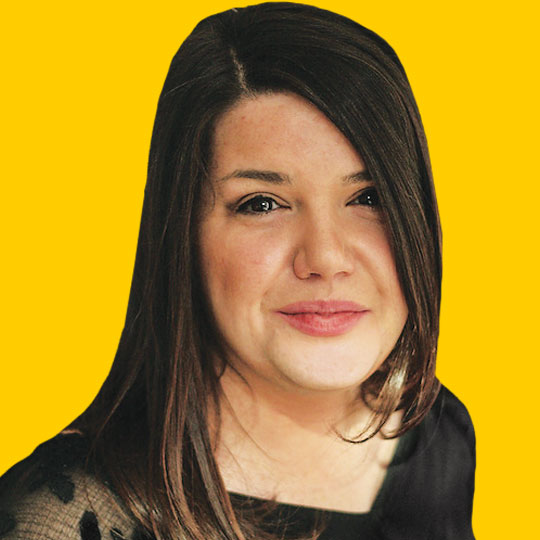 Even so, Lombardo (17MFA) says her time at the workshop "remains one of the most wonderful things that's ever happened to me."

Lombardo, who recently moved back to Iowa City, teaches fiction writing and is working on a second novel. At a University of Iowa-hosted online event this past summer, the Chicago native answered questions and read from her novel—the saga of a family adjusting to the reemerging of an adopted child. She shares more about her book and its adaptation in this excerpt from her Chat From the Old Cap interview.

What's it like to attend the Iowa Writers' Workshop?

I was terrified when I got to Iowa because the workshop is this hallowed institution, but I had the best time there. It was an incredibly supportive group of people. It's an environment where you're allowed to focus on writing. That was the first time in my life I had ever been able to do that and know that my rent could be paid, and that people would understand what I was doing and why.

How did Iowa City become a setting in The Most Fun We Ever Had?

About a third of the book is set in Iowa City, which is where the father goes to medical school. I wrote that prior to getting into the workshop, so it was a fun happenstance that I imagined this place where I'd never been and then ended up spending many years of my life there.

Who were your influences at Iowa?

I worked primarily with Ethan Canin (84MFA), who's on the faculty at the workshop. He was a tremendous mentor and spent a full year working on this book with me. There were writers who had come through Iowa I was obsessed with: Curtis Sittenfeld (01MFA) is one; Prep is a book I used to read once a year. Michael Cunningham (80MFA) taught a master class when I was a student, and he's a writer whom I've always admired greatly. I also found working with my students inspiring. Our conversations about fiction helped me think about things I was working on in my writing.

You've been busy turning your book into a pilot for a TV series on HBO. What has that been like?

That was such a delightful surprise. I used to take these long drives in the country outside Iowa City when it was super cold out. It helped me clear my head. I was on one of those drives in a cornfield, completely lost, and my agent called and said, "I have good news; HBO is interested in the book." It didn't even occur to me that was a possibility.

It's been a long process but tremendously exciting, and then to make things more exciting, Laura Dern and Amy Adams got their hands on the book. It's been empowering to have this team of strong, super-smart women backing this book and giving it new life and in a different form. I'm writing the pilot as we speak, which has been fun and such a wonderful learning experience. It's very different from writing a book. It feels like learning a new language, but it's collaborative and creative, and I'm excited to see what happens next. —SHELBI THOMAS 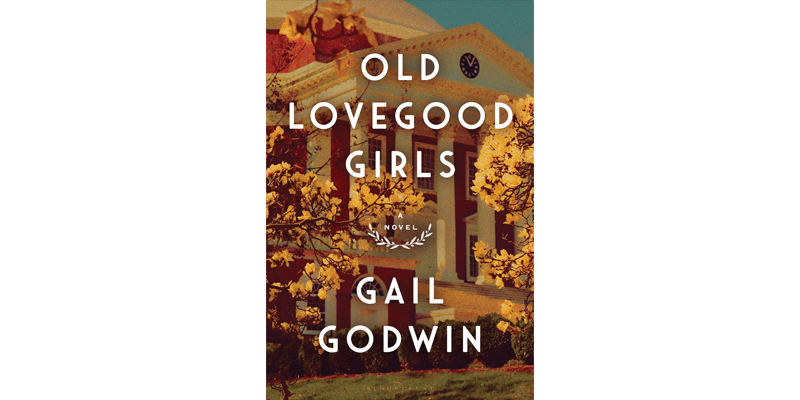 From the bestselling, award-winning author of Flora and Evensong comes the story of two remarkable women and the complex friendship between them that spans decades. 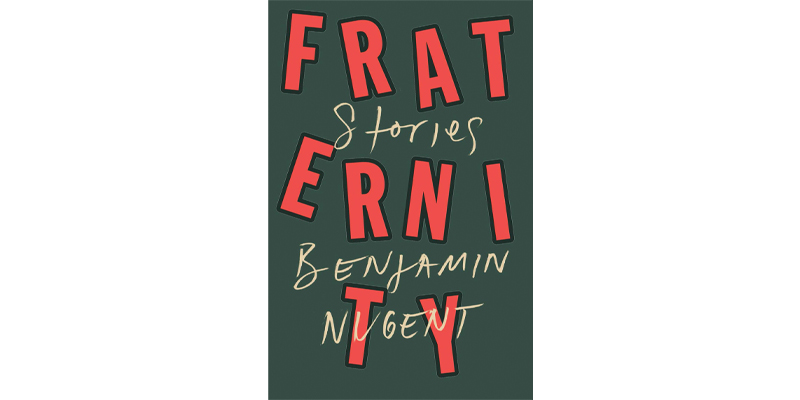 Voiced by an off-kilter chorus of the young and desperate to belong, Nugent's provocative story collection pries the fraternity door off its hinges, daring us to peer inside with amusement, horror, and also love. 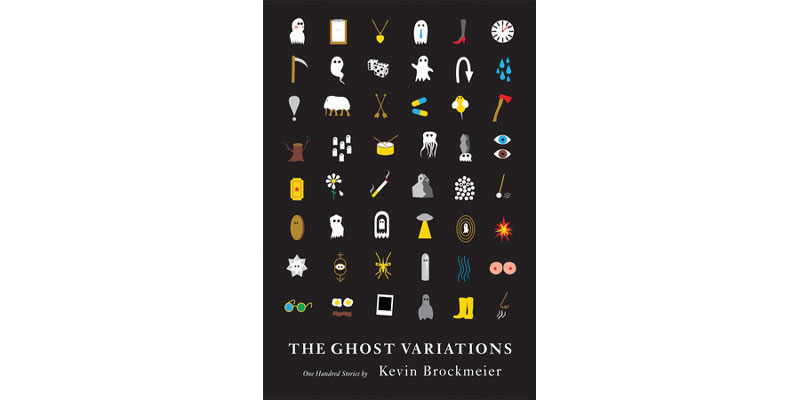 The author of the acclaimed novel The Brief History of the Dead returns with 100 funny, poignant, scary, and thought-provoking ghost stories that explore all aspects of the afterlife. 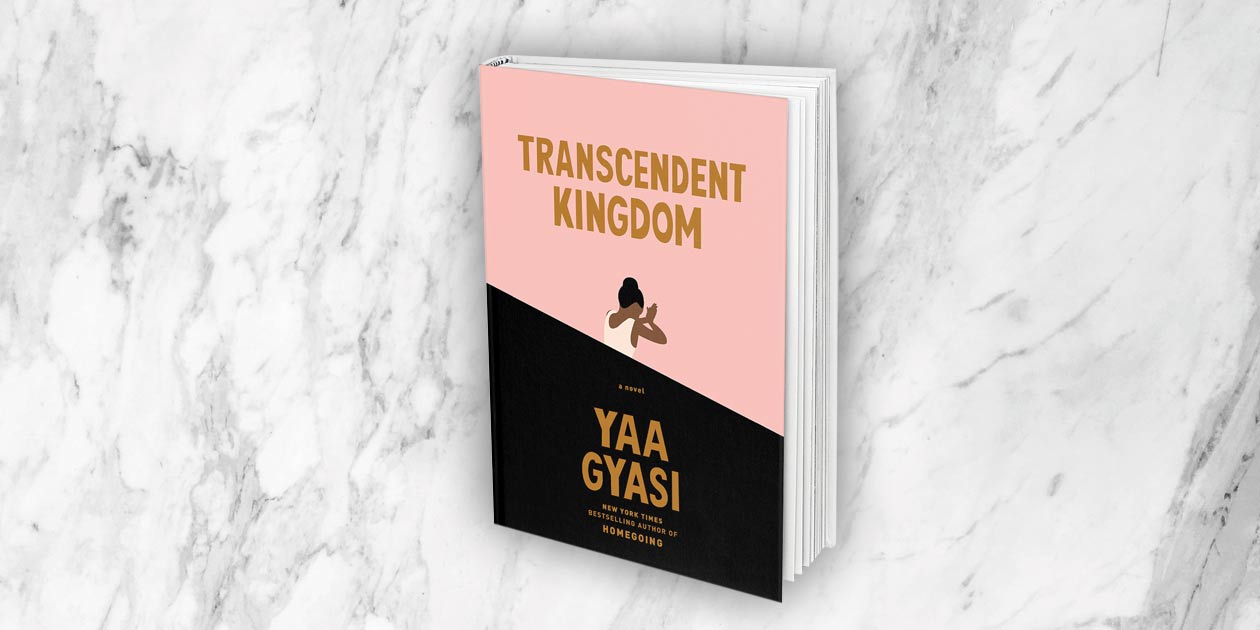 In the much-anticipated follow-up to her bestselling 2016 debut Homegoing, Iowa Writers' Workshop alumna Yaa Gyasi returns with another deeply personal novel about the people of her birth country, Ghana. 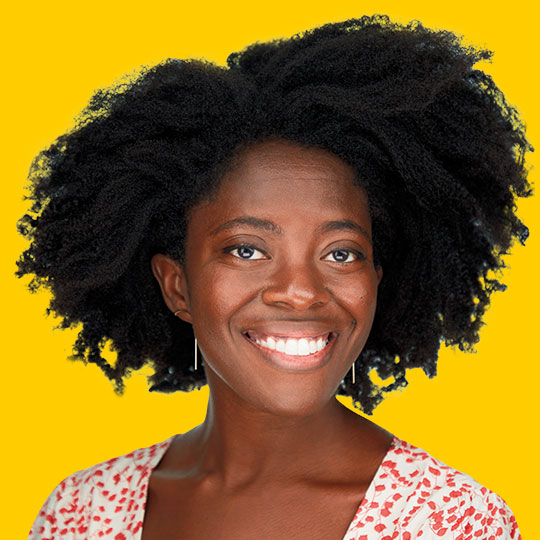 Transcendent Kingdom is a portrait of a family of Ghanaian immigrants in Alabama struggling with addiction, depression, and grief. Gifty, a sixth-year PhD candidate in neuroscience at Stanford, grapples with a suicidal mother and the loss of her brother to a heroin overdose. In search of scientific answers to the suffering she sees around her, Gifty studies reward-seeking behavior in mice and the neural circuits of depression and addiction.

The author, who grew up in Huntsville, Alabama, studied as an undergraduate at Stanford before coming to the workshop, where she held a dean's graduate research fellowship. In 2017, Gyasi won the PEN/Hemingway Award for Debut Fiction and was named to numerous books-of-the-year lists.