Must I Go and Other Iowa Bookshelf Picks

By Josh O'Leary
Iowa Writers' Workshop alumna Yiyun Li's latest novel tells the story of a grandmother who uncovers the diary of her past lover. 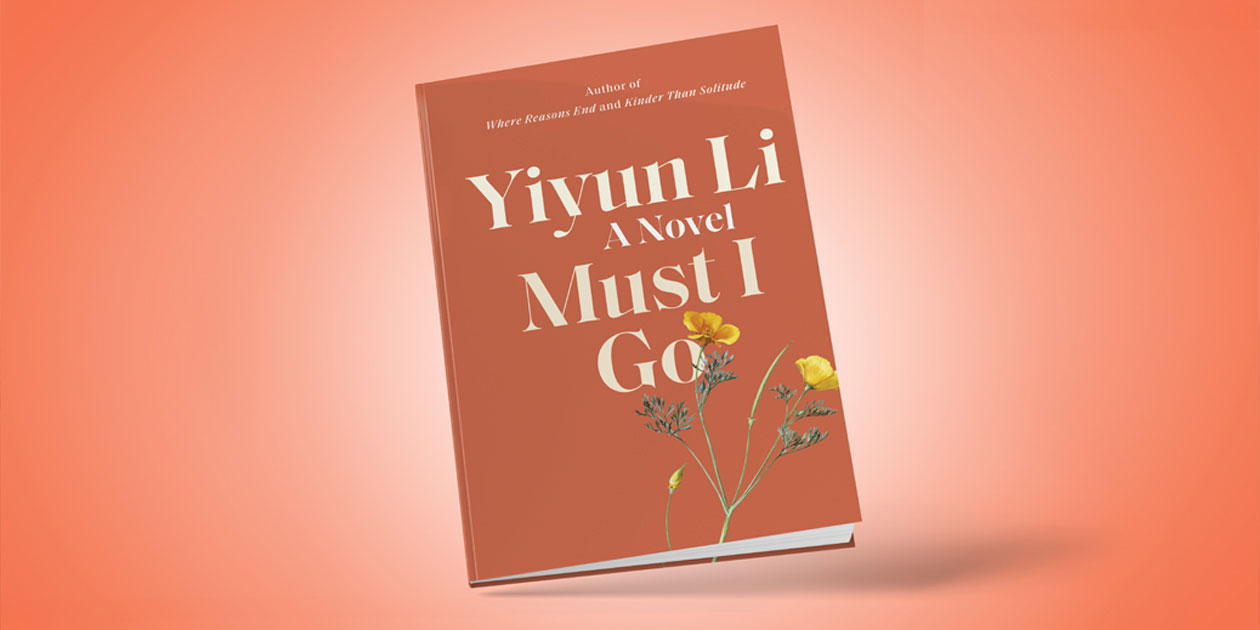 A PEN/Hemingway Award-winning author, Yiyun Li first came to the U.S. in the 1990s to study immunology after earning a bachelor's degree in cell biology in Beijing. After taking a writing class at the University of Iowa, however, she changed course and earned MFA degrees from the Iowa Writers' Workshop and in creative nonfiction.

Today, the Chinese American author has had her work translated into 20 languages and is considered "one of our major novelists," according to acclaimed writer Salman Rushdie. Li returns to the literary spotlight this summer with her seventh work of fiction. She tells the story of Lilia Liska, a grandmother who discovers the diary of a long-forgotten man with whom she once had an affair. Lilia begins to annotate the diary with her own, rather different, version of events, revealing the surprising secrets of her past.

"I like to think a thought, and then I like to follow it, like a little seed, for a long time and see where that growth leads me," Li said in an interview with the office of communications at Princeton University, where she's a faculty member in creative writing. "Sometimes it leads me to an entirely different place from where it started, and that gives me joy." 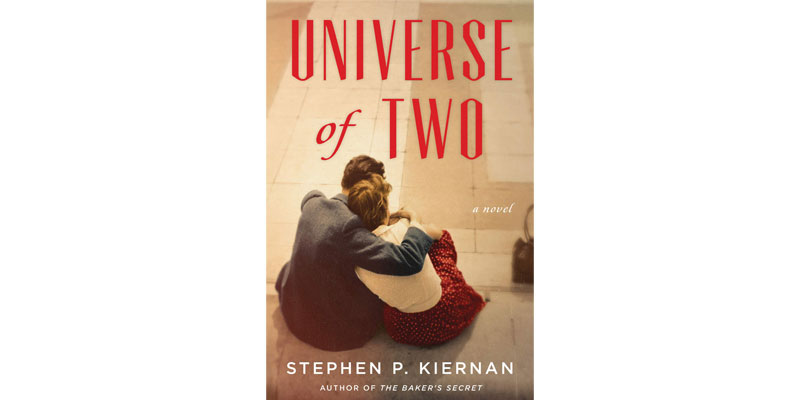 In this historical drama and love story, a gifted mathematician is haunted by guilt after being drafted into the Manhattan Project and ordered against his morals to help build the atomic bomb. 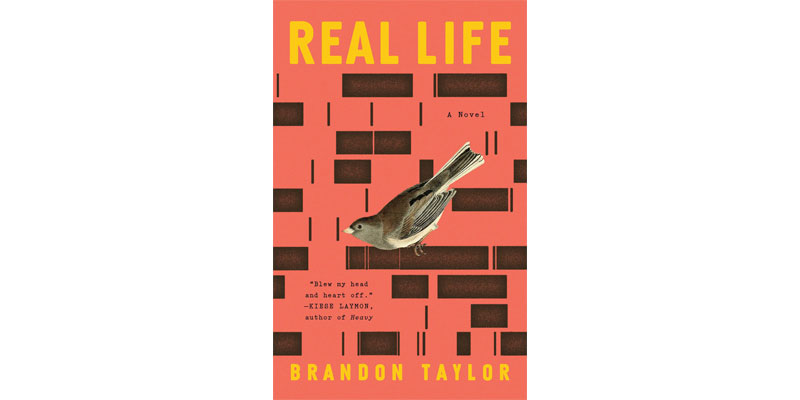 Wallace, an introverted African American transplant from Alabama, studies biochemistry at a Midwestern university, where a series of confrontations reveal hidden currents of resentment and desire. 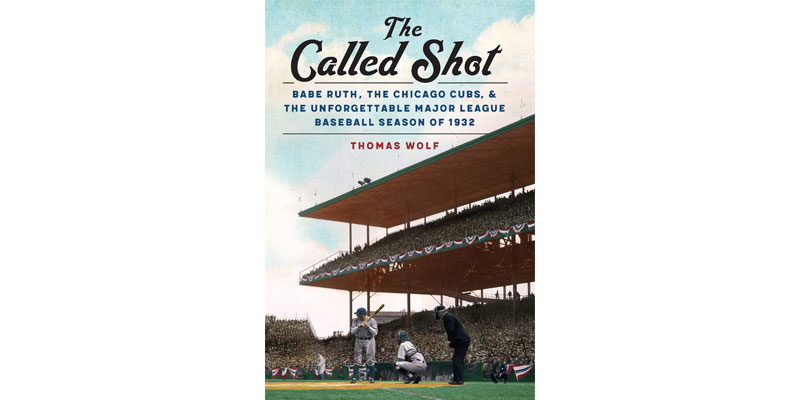