At What Age Can a Child Be Left Home Alone?

By Josh O'Leary
University of Iowa expert Charles Jennissen, a clinical professor of emergency medicine and pediatrics at the Roy J. and Lucille A. Carver College of Medicine, studies when a child can be safely left unsupervised. 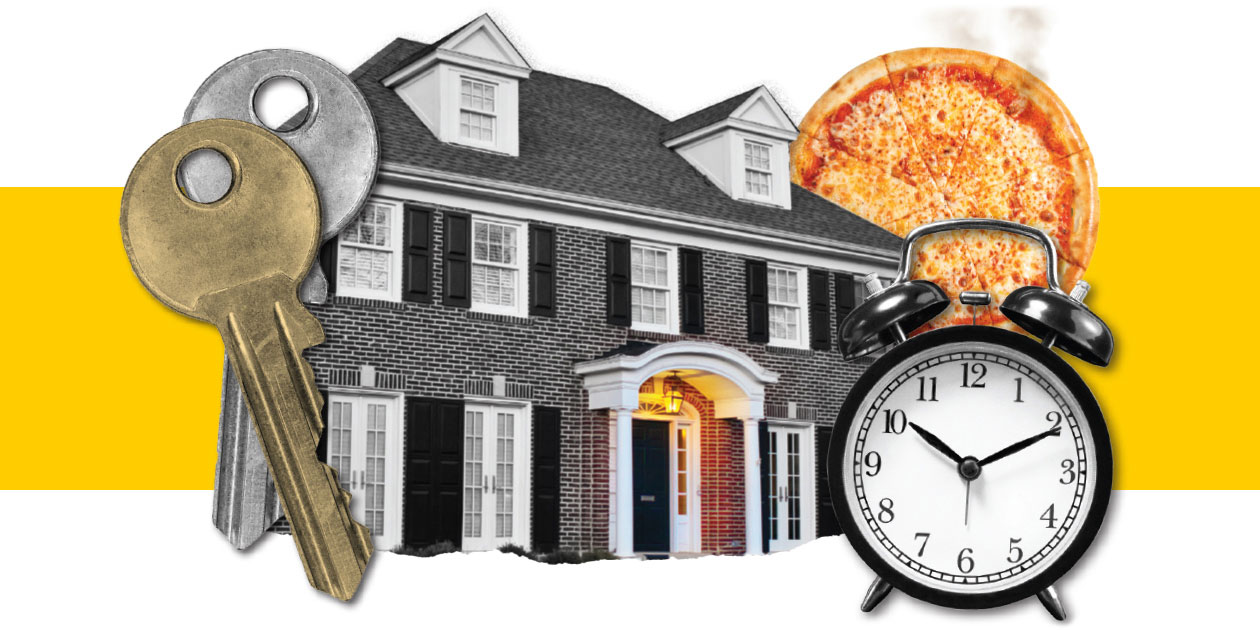 It's a question most independent-minded kids ask sooner or later: "Can I stay home alone?" But for parents, there's no clear-cut answer. A child's individual abilities, maturity level, and comfort being alone all factor into the decision.

Led by Dr. Charles Jennissen (89R), a clinical professor of emergency medicine and pediatrics at the Roy J. and Lucille A. Carver College of Medicine, UI researchers recently conducted a study to learn if there was a professional consensus to this age-old parenting challenge.

Their results? Most social workers believe children should be at least 12 before being left home alone for four or more hours, according to findings Jennissen presented recently at the American Academy of Pediatrics National Conference and Exhibition. However, Jennissen points out that every child is unique, and some younger than 12 may be fine at home alone for relatively short periods of time.

How was the study conducted?

Researchers surveyed 485 members of the National Association of Social Workers. The survey provided a scenario in which a child was left home alone for four hours and varied by age, whether the child had been injured in that time, and if there were relevant "home alone" laws. Like most states, Iowa law does not define an age that is appropriate for a child to be left alone.

What did researchers find?

Why is this research important?

Jennissen notes that lack of adult supervision contributes to more than 40% of U.S. pediatric injury-related deaths. His study suggests uniform guidelines and safety laws related to childhood supervision are needed to direct social workers in their evaluation of potential child neglect cases and better protect children from harm.