View All From You
Share
IOWA Alumni Magazine | September 2016
Hancher Memories
By Shelbi Thomas
We recently asked followers of our Facebook page to share their favorite memories of Hancher Auditorium. Here's what they said: 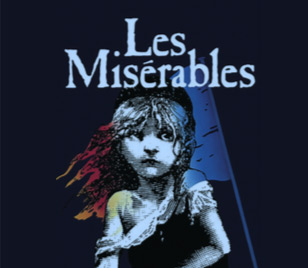 Receiving my diploma from President Sandy Boyd [81LHD] in December 1977. I was the first woman in my family to graduate from college.

The Hawkeye Marching Band Extravaganzas, 1979–82, which were loud and full of Hawkeye spirit!

Loved seeing Les Misérables and Angels in America in the late '90s.

As a high school senior in 1974, I played trumpet in the All-Iowa Honor Band on the stage of Hancher Auditorium.

Singing with Harry Chapin and seeing Robert Redford there, who was on tour for All the President's Men.
Mary Gehris

I sang in the University of Iowa Choir, 1979–83, so we performed twice a year at Hancher. I also attended the 1982 world premiere of The World According to Garp, a screenplay by the Iowa Writers Workshop's John Irving [67MFA].

Taking my daughter to the rock opera Tommy!