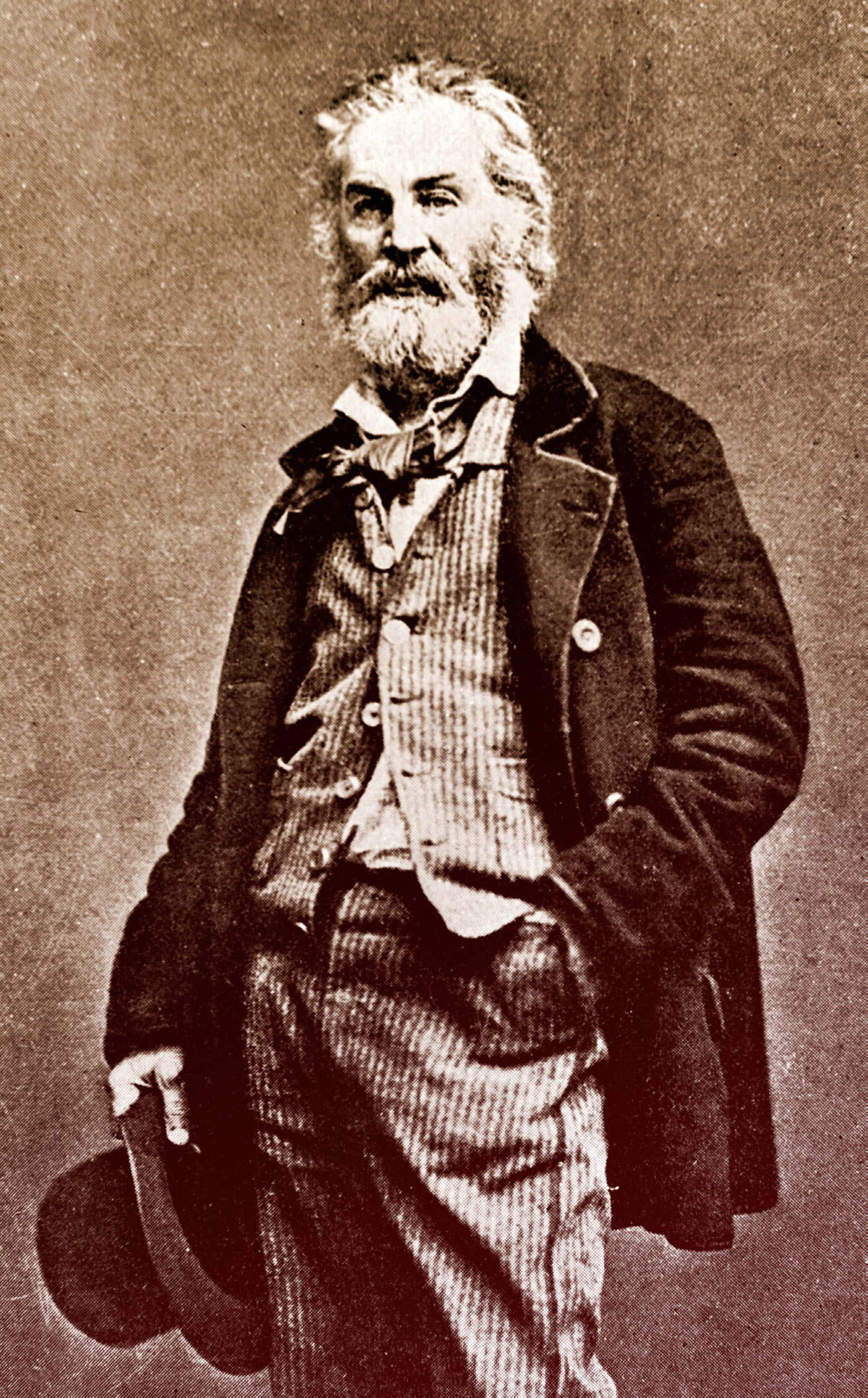 M ore than 150 years ago, American wordsmith Walt Whitman made the front page of the New York Times for his Civil War dispatches. This past April, he returned to the headlines of the Times—as well as many major news outlets around the world—when the UI's Walt Whitman Quarterly Review (WWQR) published a newly discovered work from the poet.

Whitman's guide to "Manly Health and Training" first appeared in the New York Atlas in 1858 as a 47,000-word newspaper series, published under the pen name Mose Velsor. UI English professor Ed Folsom—longtime WWQR editor and a renowned Whitman scholar—was one of the first to receive the call when the article recently resurfaced in a Texas graduate student's digital archive research. Folsom confirmed the authenticity of the find, which was published in its entirety in the WWQR (see http://ir.uiowa.edu/wwqr). The open-access online journal, sponsored by the UI Graduate College and Department of English, received more than 20,000 downloads during the first weekend after the story broke in the Times.

Written just before the Civil War, "Manly Health and Training" supports Whitman's view that the United States—like the human body—is composed of diverse parts that depend on each other to create a healthy democratic unity. "Whitman believed [experiencing the world through a body is] the one thing we all share—and so we are responsible for the best upkeep of the body we have been given," says Folsom. "'Manly Health' is a kind of guide for taking care of the most vital and valuable unit of democratic living."

Among his many recommendations, Whitman advised that men take cold baths, eat a diet of mostly meat, and grow a beard to protect the neck. He also warned of the dangers of physical inactivity. "To you, clerk, literary man, sedentary person, man of fortune, idler, the same advice. Up!" he wrote. "The world...is full of zest and beauty for you, if you approach it in the right spirit! Out in the morning!"

Researchers regularly uncover new information about the prolific poet, but Folsom says this one will "alter the course of Whitman scholarship and biography." The lengthy new work fills in a gap between the 1856 and 1860 editions of Whitman's famed poetry collection Leaves of Grass. It also sheds new light on Whitman's "Calamus" poems, which explore the nature of male affection. Says Folsom: "He was writing those poems at just the time he was writing 'Manly Health,' which is, after all, a kind of hymn to the male body."