By Leah Klevar
2 minute read
A first-year seminar investigates why we’re fascinated with mayhem and murder—and digs deeper into the ethics surrounding the genre. 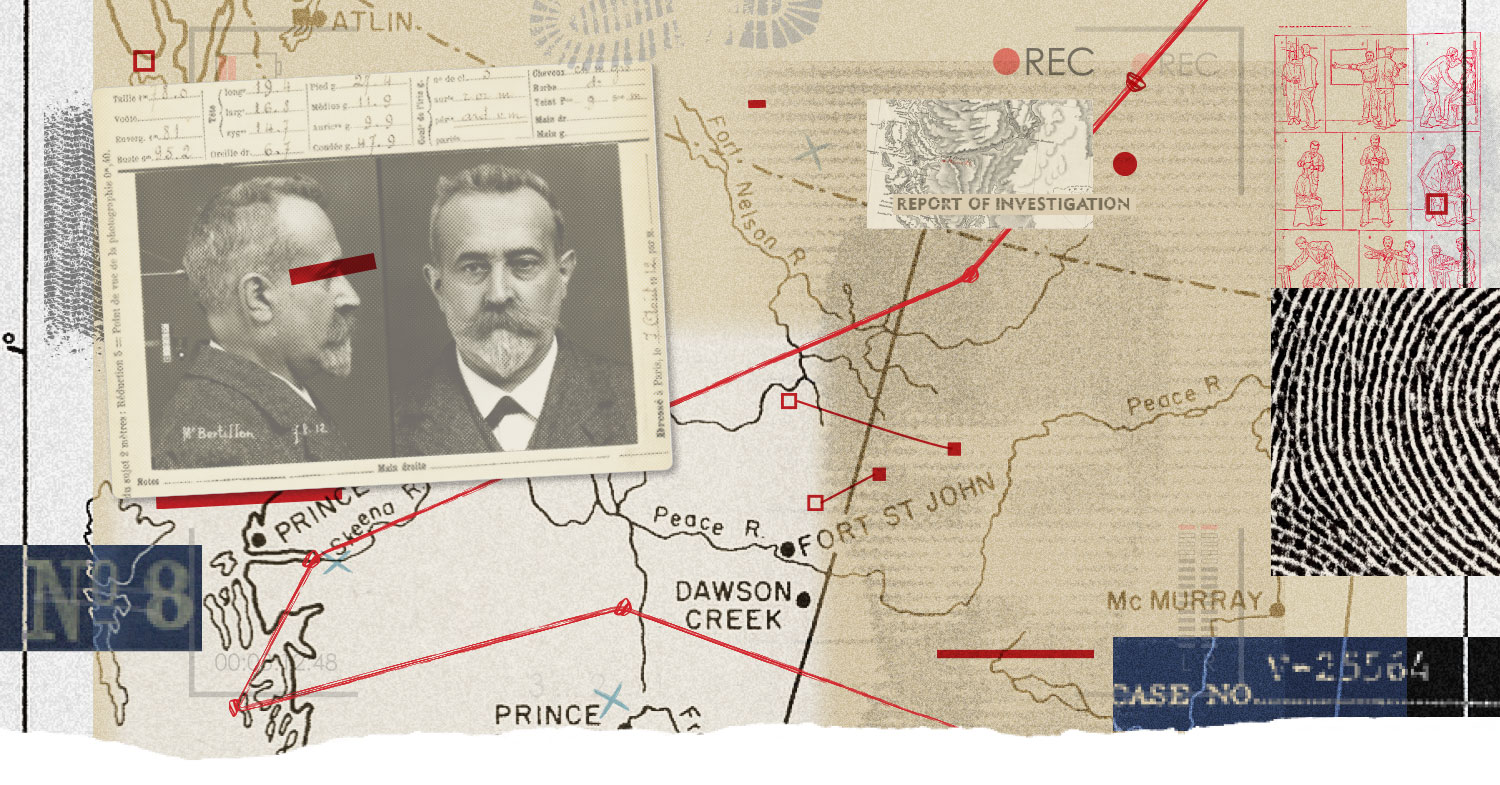 Hikers found 24-year-old Alberta Williams’ body in a ditch near Highway 16, outside of Prince Rupert, British Columbia, in 1989. A member of the Gitxsan tribe, Williams is one of at least 18 indigenous women who have gone missing or been murdered along Canada’s infamous Highway of Tears since 1969. 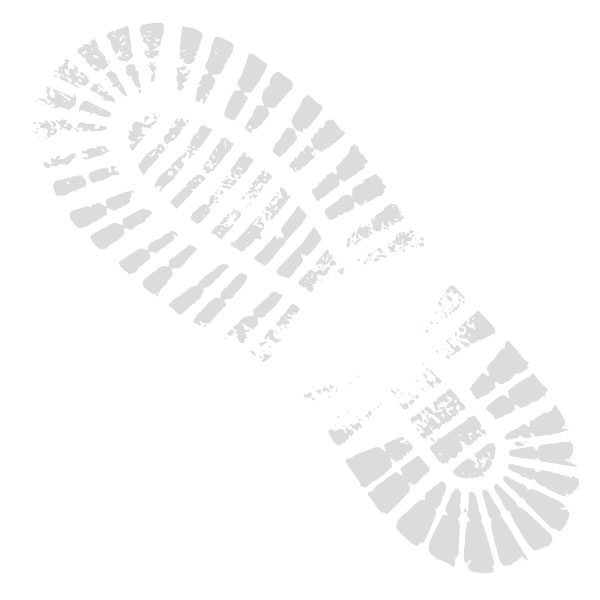 Though Williams’ death remains officially unsolved, University of Iowa instructor Jenay Dougherty shared her case this past fall with first-year students in the course, True Crime: Society’s Fascination with Crime and Murder.

Williams’ story was one of many Dougherty covered during the seminar’s deep dive into the world of true-crime documentaries, podcasts, and books. The class explored the genre’s online fan communities and examined how race, gender, and socioeconomic factors affect crime coverage.

“My main goal was to inspire students to think critically and ethically about true crime,” says Dougherty, an undergraduate engagement librarian. “I wanted to open their eyes to some of the genre’s complex issues.”

From Dahmer, the popular Netflix series about notorious 20th century serial killer Jeffrey Dahmer, to Serial, an award-winning podcast that helped overturn a murder conviction, true-crime stories are sweeping America’s screens and airwaves. According to a recent YouGov America survey, one in three Americans consumes such content at least once a week, with women being twice as likely to identify it as their favorite genre. 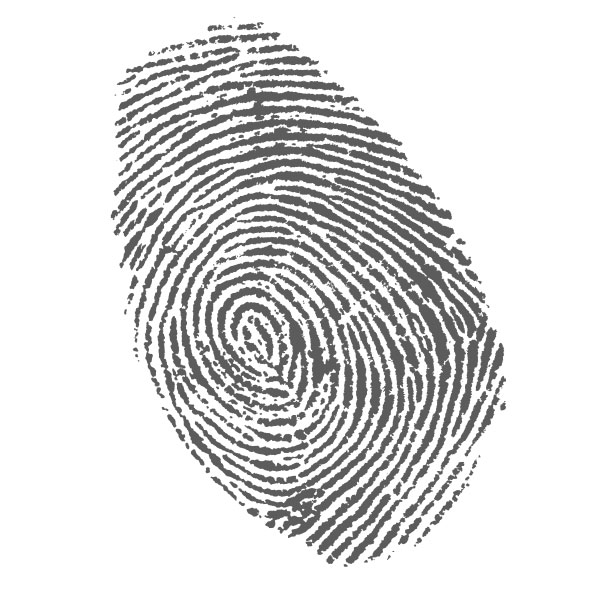 This true-crime obsession isn’t new. The invention of the printing press contributed to a proliferation of 16th century pamphlets detailing horrific murders. Since then, generations of crime buffs have chased the mysterious and macabre, whether they were attending public hangings in the 1800s or tuning into the televised O.J. Simpson murder trial in 1995.

Berkley Johnson, a first-year student from Cedar Rapids, loves watching true-crime documentaries and enrolled in the course to learn what fuels society’s fascination with the genre. She says she felt like an actual investigator on the day the class visited the UI Main Library’s Special Collections and Archives. They used 19th century Bertillon cards—featuring suspects’ photographs, measurements, and criminal histories, along with other identifying information—to research historical cases.

However, Johnson’s biggest takeaway from the course was a deeper understanding of the ethical issues and inequities within the genre. “We, as true-crime consumers, need to treat this subject matter with sensitivity,” she says. “Because these cases aren’t just stories—and they affect real people.” 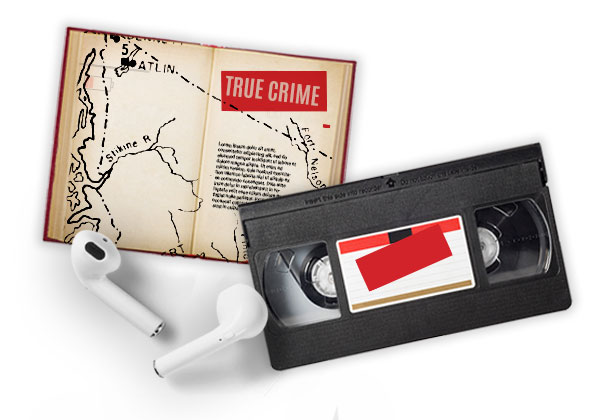 Want to feel clued in about true crime? Check out a few of the resources Dougherty recommends:

Want to feel clued in about true crime? Check out a few of the resources Dougherty recommends: