Ask Alumni: What Was Your Most Memorable Iowa City Concert?

By IM Staff
Readers remember camping out for U2, finding love in the mosh pit at a Violent Femmes show, and the night the Doobie Brothers nearly set the Field House on fire. 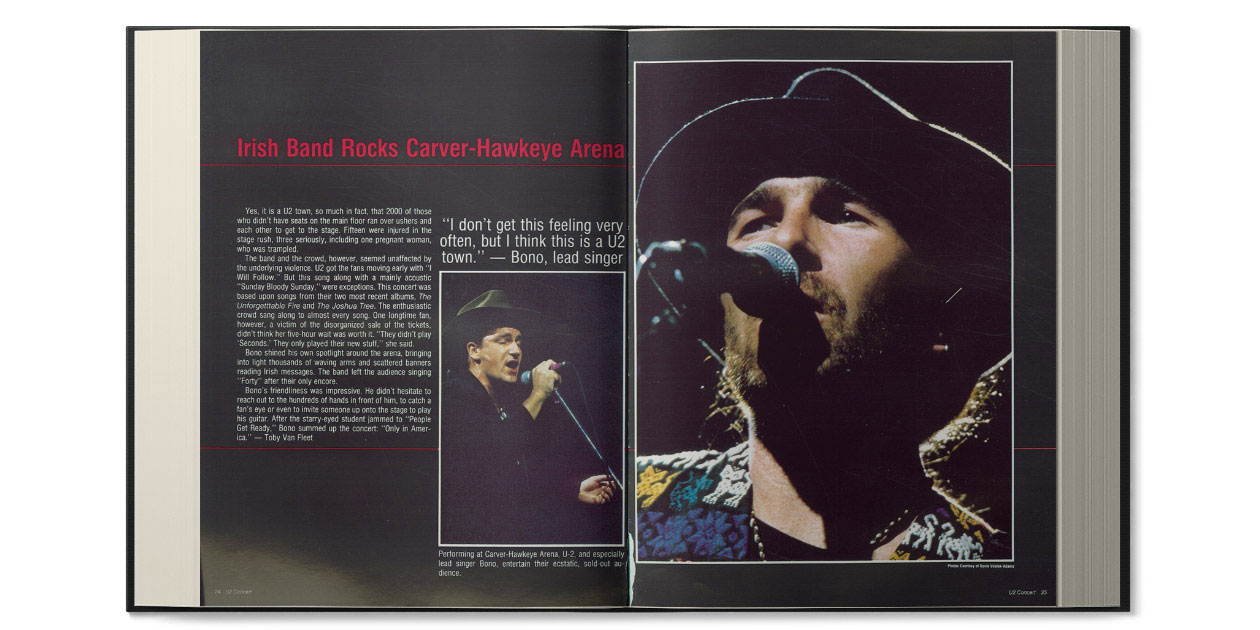 PHOTO: 1988 HAWKEYE YEARBOOK Bono and U2 played to a sold-out crowd in October 1987 at Carver-Hawkeye Arena on the band’s Joshua Tree tour.

My favorite Iowa City concert was U2 at the height of their career when they graced Carver-Hawkeye Arena during the 1987 Joshua Tree tour. I remember camping out at the ticket window at the Iowa Memorial Union, where I was 10th in line and bought the maximum amount of 10 tickets. Back then, pre-Ticketmaster and StubHub, a scrappy college student could scalp the extra tickets and cover the cost of his own ticket, plus have a stash for college expenses.

I recall I thought I had hit the big-time until I ended up selling the majority at face value to my roommates and floormates at Daum Residence Hall. I did have a couple of extra tickets that covered the cost of my ticket, but it was not the windfall I thought I had scored initially. It was a great time at an iconic ’80s concert with my floormates. Those memories were much better than striking it rich. It was a complete spectacle, and Bono was larger than life. I can still see the banks of red floodlights illuminating Carver and scanning the crowd during “Sunday Bloody Sunday.” No cell phones, just lighters in the air, right?

I went to Whitney Houston in 1987 at Carver-Hawkeye Arena. She said, “Hello, Iowa State.” That didn’t go over too well. Kirsten Kelly (89BA)

In 1985, I watched the Violent Femmes perform at the Iowa Memorial Union with a group of my friends, plus a girl. It was a first date with my wife of now 33 years, Dana Wedding Fortmann (87BA). It was an epic concert by a nonconformist band that was just starting to grow in popularity. The mosh pit in front of the stage was frenetic, almost violent, as each song was blasted forth by Gordon Gano, Brian Ritchie, and Victor DeLorenzo. It was the most exhilarating and physically exhausting concert I ever attended. Years later, I wonder what my wife saw that night that made her think, “Yeah, I want to stick with this guy!” 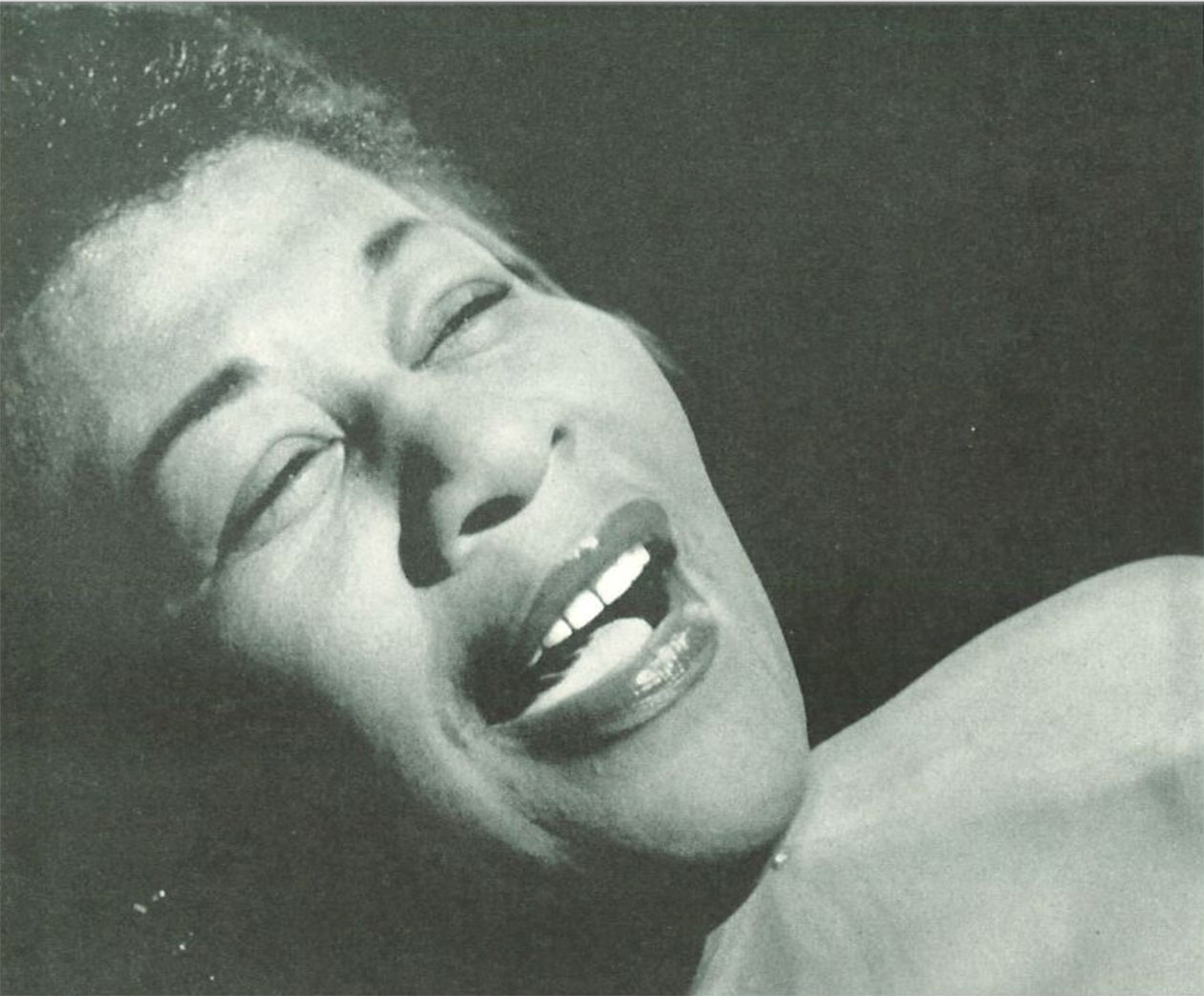 PHOTO: 1960 HAWKEYE YEARBOOK Ella Fitzgerald, the “first lady of jazz,” played to a standing room-only crowd at the Iowa Memorial Union in November 1959.

Ella Fitzgerald was by far the best of the best back in the late 1950s. We enjoyed a great jazz series with Dave Brubeck, Stan Kenton, and others. The Kingston Trio was also very exciting. These must have been very reasonably priced as we were starving students back then. The concerts were evidently subsidized by the university, and it was very much appreciated.

The Doobie Brothers came to Iowa City in spring 1977. The concert was in the Field House where the Hawks played basketball. The band set up on the west end of the court with a slug of curtains forming the back wall of the stage. About an hour into the concert, one of the songs included pyrotechnics that went up a bit too high. The curtains above the stage caught fire and led to a brief panic that quickly subsided as fire extinguishers doused the flames. The Doobies were definitely on fire that night as we “whoa, oh, oh, listened to the music.” It was a memorable night for a group of freshmen who made the short walk from Hillcrest Hall to rock with one of the greatest bands of our generation.

Jefferson Airplane performed at the Field House in 1969. As soon as the lights went out, all the chairs were folded and taken to the perimeter; then most people stood and danced. It was a wonderful event. Another one was Ravi Shankar at the Iowa Memorial Union, where he sat on the large carpet, as did all attendees. He was amazing and the music transportive. 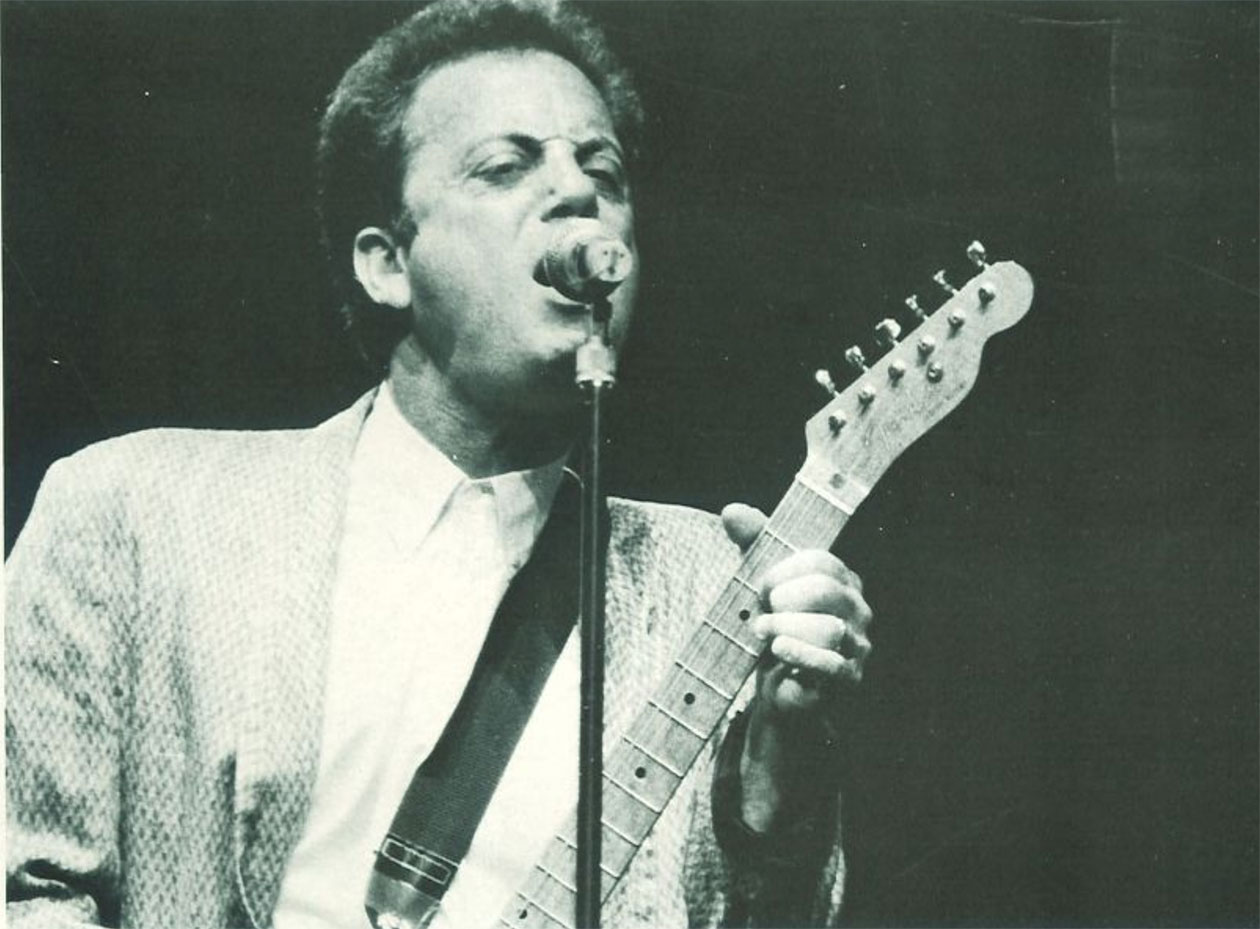 Billy Joel in 1987 at Carver-Hawkeye Arena; he even played a piano bar set at the Holiday Inn (now Graduate Iowa City) after his show. Mike Stevens (88BBA)

It was Feb. 24, 1973. I had spent the afternoon with friends hanging out in a dorm room in the Quadrangle before the Grateful Dead concert that evening. As we walked single file through the courtyard to the Field House, someone began whistling the theme to The Bridge on the River Kwai. Then another began, and another, until we were all marching in step and whistling. It was a foggy evening (in more ways than one), but the sound echoed throughout the courtyard. On we marched right into the Field House for one of the best concerts I’ve ever attended.

The best concert I ever saw in Iowa City was the Allman Brothers Band at the Field House. However, like all my years at Iowa (1969-73), I don’t remember much. I think the concert was not too long after Duane Allman was killed in a motorcycle accident.

One of the things I do remember was that, for some reason, the crew member in charge of the lighting would shine the very bright spotlight on Dickey Betts for most of the show. Dickey was getting so visibly annoyed that every time the spotlight shined down on him, he turned his back on the spotlight and crowd, playing while walking to the back of the stage hidden from view. After a few more identical episodes, and even with a smattering of boos directed toward the “roadie,” this continued until Dickey had enough and kept on playing while hidden away from the spotlight and crowd for the remainder of their set.

It was obvious that Mr. Betts was not enjoying himself at all but luckily Dickey’s guitar playing was sensational as usual. In my mind there are only a couple of guitar players on par or maybe a little better than Dickey Betts in his prime.